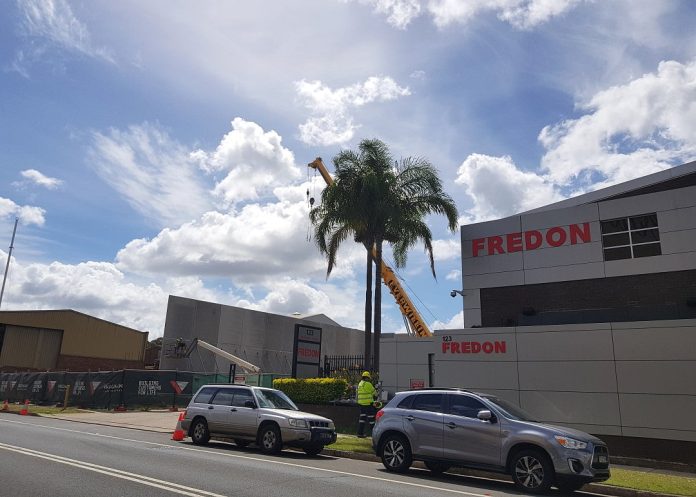 FREDON has grown out of its Silverwater premises in Sydney, is currently in the process of constructing expanded facilities to house its fast-growing team and plans to employ 300 new staff during 2018.

According to Fredon, which celebrates 50th anniversary this year, the new office is expected to be completed in June 2018 and will accommodate 80 full-time staff in addition to the 140 working in current office space.

A number of key new contracts mean the company will need to employ an additional 300 staff this year and these new facilities will give Fredon NSW 3100sqm of functional office space, 120 car spaces and 1800sqm of warehouse and factory floor space.

Fredon is handling the electrical and communications works components of the build using its own resources – Fredon Electrical NSW will deliver a KNX interfaced control system, used to efficiently control lighting and window shades, dependent on external daylight conditions.

It is hoped future stages of the development will include the addition of solar arrays and other sustainable energy platforms to improve Fredon’s green credentials and its carbon footprint.

Fredon won an ASIAL Award for Excellence last year for its security integration at the Australian Embassy in Bangkok.