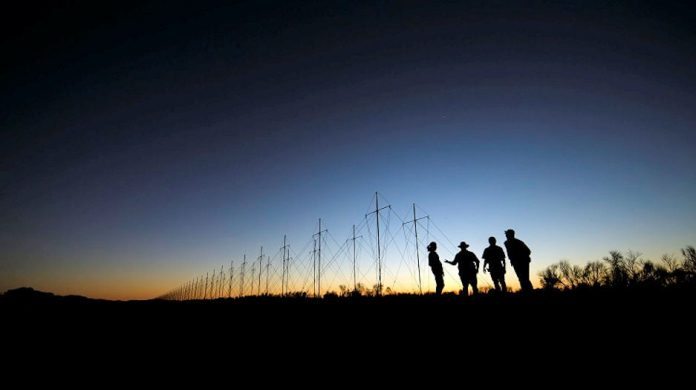 Security & Technology Services has won a contract to supply a security upgrade as part of the $A1.2 billion JORN Phase 6 project.

BAE Systems is currently undertaking an $A1.2 billion upgrade which will take research technological advancement into the operational environment in alignment with the 2016 Defence White Paper.

Tiwi Partners has been awarded the $45 million contract to deliver the facilities required for the success of BAE’s ongoing program of works, including security and fire, which was won by Defend Fire Services. Security & Technology Services was founded in 2004 and is a part of Optic Security Group, Australasia’s largest independent enterprise security risk management group.

Tiwi Partners delivers projects through all forms including construct only, design and construct and construction management contracts. Delivering projects across the Northern Territory, South Australia, Queensland and Western Australia, clients include local councils State and Territory Governments, the Commonwealth and the Department of Defence.