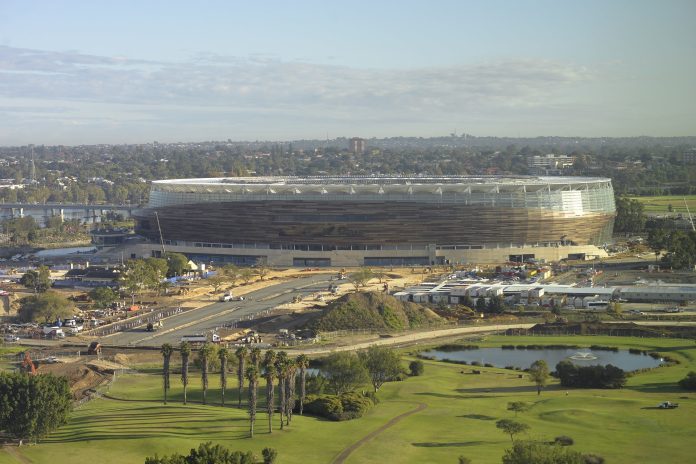 VENUESWEST, which owns and manages Western Australia’s leading sports and entertainment venues on behalf of the state government is seeking walk through metal detectors in order to meet ANZCTC recommendations.

The installations will increase VenuesWest venues, physical and preventative security measures against terrorism by utilising best practice security systems for the protection of crowded places and venues of mass gathering. The metal detector installation is in accordance with ANZCTC Australia’s Strategy for Protecting Crowded Places from Terrorism, released in 2017.

VenuesWest has 13 venues including Perth Arena and the new 60,000-seat Optus Stadium currently being completed at Burswood Point in Perth.