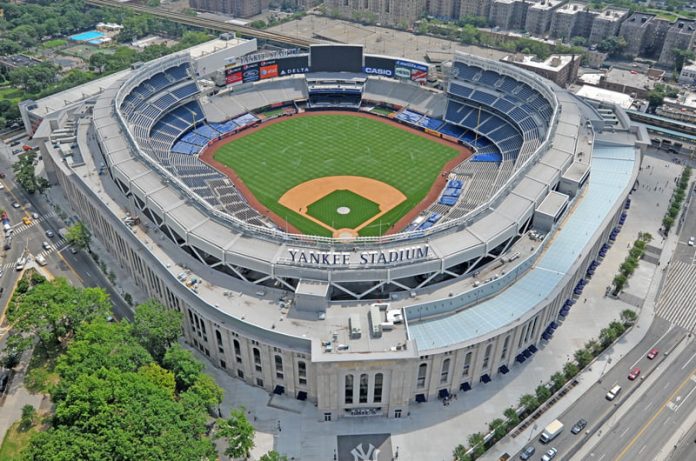 According to reports, fans will be asked to remove cell phones and all large metal objects from their pockets before walking through the metal detectors. The detectors will support current bag checks. Fans who choose not to go through a walk-through metal detector will have the option of being manually checked with a hand-held detector.

It’s a move likely to be replicated at other major sports venues globally, most of which currently rely on cursory bag checks. The challenges for security managers of such venues include ensuring fluidity of foot vast traffic flow into and out of venues before and after games. 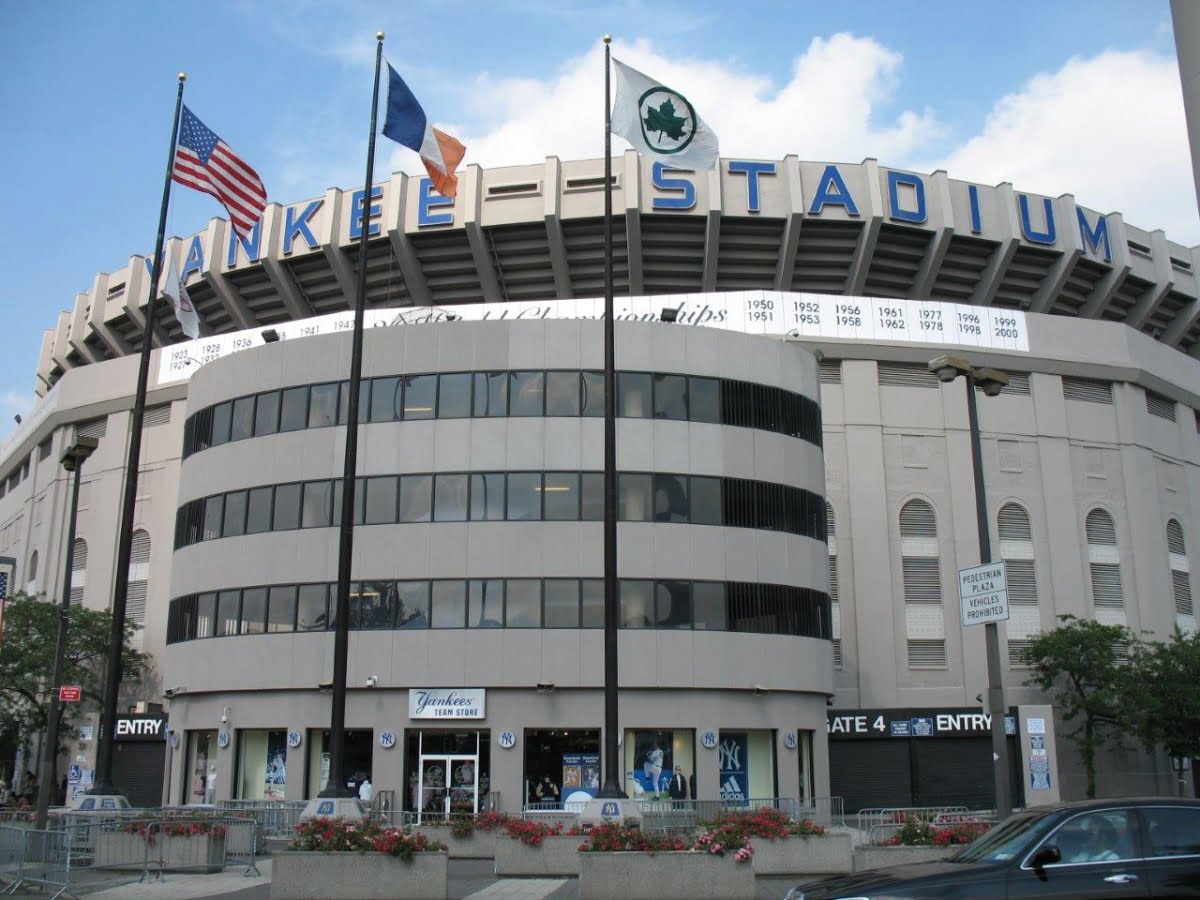