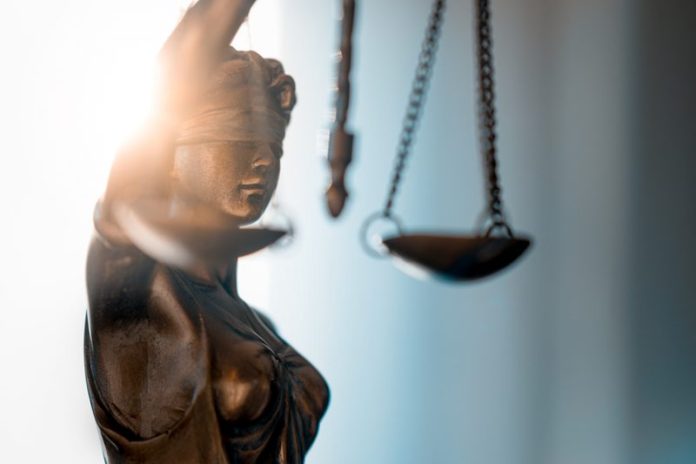 SECURENET Technologies did not infringe Alarm.com home automation patents and no damages for lost profits and reasonable royalties were due to the company, a jury has found in a 5-day trial at the Delaware District Court.

Alarm.com’s position was that SecureNet Technologies directly and wilfully infringed the patents at issue in the case and induced third parties to infringe by using SecureNet’s infringing products in their own devices, which were then sold to homeowners, said Alarm.com Attorney James C. Yoon of Wilson Sonsini Goodrich & Rosati PC.

Alarm.com had sought $US20 million in damages, claiming SecureNet had infringed patents relating to interactive gateway technology using a touchscreen and an off-site server that allowed separate home security and automation systems to be managed from a single interface.

According to Alarm.com, SecureNet’s mobile app interface and use of a back-end server infringed claims of the 3 patents. However, SecureNet’s attorney countered that the defendant’s product in question involved software and not the hardware devices covered by the patents.

Alarm.com predecessor iControl Networks filed its original patent suit against SecureNet Technology, according to Law360. iControl dropped its after agreeing to work with SecureNet on a licensing agreement for the technology but that deal never came to fruition and the litigation was refiled in 2015.

SecureNet Technologies was founded in the early 1990s as an Australian-based systems integrator in the security and protection industry. Success and growth of that business led to the building of a central monitoring station and later, the creation of a monitoring solution, which became the SecureNet platform. In 2012, CEO Andrew Wilson moved SecureNet’s HQ from Sydney, Australia, to Orlando, Florida.