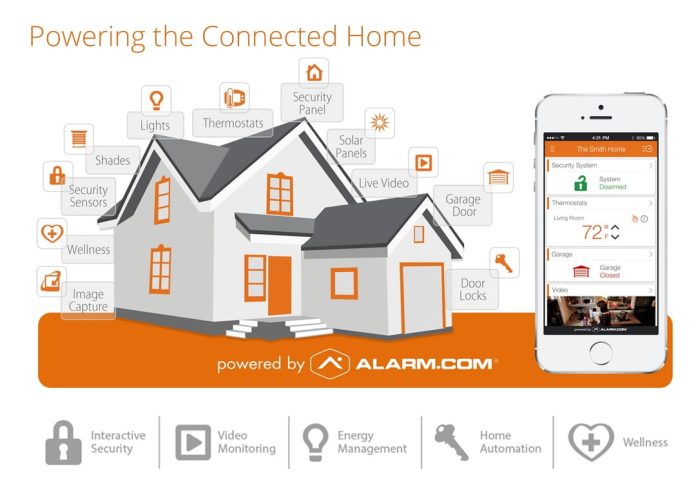 Alarm.com, the home automation partner of Hills and QSS in Australia, is preparing to go public, with a Form S-1 filed with the U.S. Securities and Exchange Commission on May 22 relating to a proposed initial public offering of shares of its common stock .

The number of shares to be sold and the price range for the proposed offering remain unknown but the S-1 shows registration for a $US75 million IPO. Alarm.com sells interactive home security systems controlled by smart mobile applications and partners locally with QSS and Hills Ltd. The owners of the company applied to list its common stock on NASDAQ under the ticker symbol ALRM.

There are considerable advantages to taking a fast-growing company like Alarm.com public from the point of view of owners. These include access to credit outside the banking system, a more powerful negotiating position with banks, a spreading of the risk of further expansion and the chance to take back some hard-won early profit. ♦