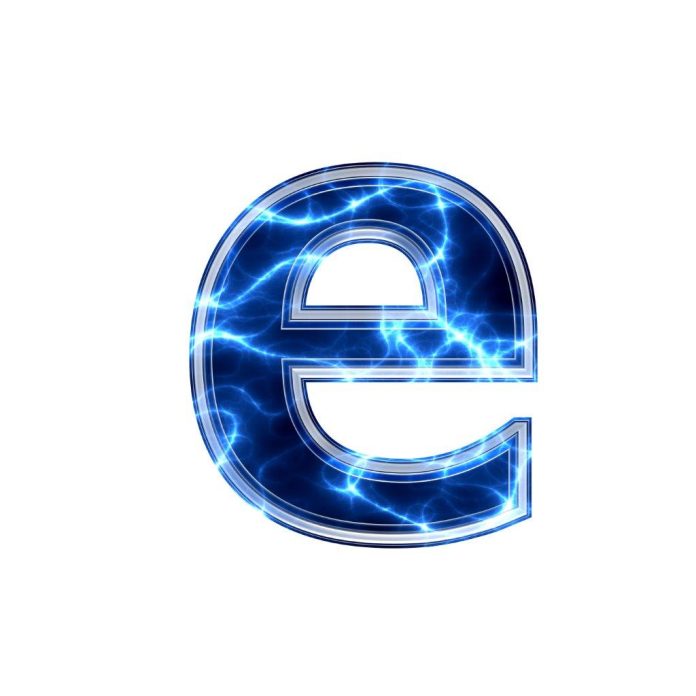 EBUTTON is a small and easy to operate device linked to an app on the user’s smart phone. One click on the eButton sends a request for help via SMS to the user’s selected help contacts. The SMS gives the location of the user with updates sent if the user moves.

While Ian Kinny of AppAce, a Coffs Harbour smart phone app design company, created eButton as a peace of mind button which would serve families, the device has serious capabilities for security people as well as businesses in general. It allows low cost and ubiquitous support for companies that need to look after their employees, including late night workers or those working in remote regions or dangerous locations.

The idea for eButton evolved when engineer Ian Kinney’s elderly neighbour underwent heart surgery and his family were concerned about him. Knowing his neighbour enjoyed his independence, Kinney began thinking of a device that wasn’t the traditionally cumbersome paging system. Kinney realised a device that was discreet and mobile would be beneficial to any independent person in a variety of situations, not just the elderly. The goal is that eButton be accessible for everyone with smart phones, not just Android users.

“There was a void in the market for a portable and personalised safety alert device that could connect a user directly to their loved ones rather than a third-party operator,” Kinney said. 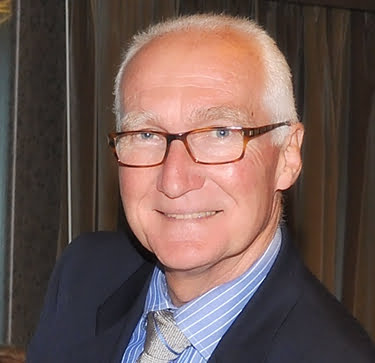 Unlike other devices in the market, the eButton is specifically designed for the user to discreetly request assistance in times of need with just one click. There is no need to handle the phone and unlike other systems, the eButton does not rely on voice communications. The eButton benefits users in many situations, from the dangerous and threatening, through to cutting short over-long business meetings or awkward dates.

“You might be threatened, or it might be impractical or embarrassing to take your phone out of your bag, unlock it, and scroll through several screens to either call, SMS or initiate an app to request assistance,” Kinny, director of AppAce, said.

“People needing the eButton could include an elderly person living independently, a person walking to their car or using public transport, backpackers, or a teenager at a party needing to be collected by their parents but not wanting to initiate a call for risk of being ridiculed.”

The SMS instructs the help contact that a person need assistance and includes information on a location (including a link to Google Maps). If a person changes location, updated information will be sent in follow-up texts.

“eButton allows low cost and ubiquitous support for businesses that need to look after their employees, including late night workers or those working in remote regions or dangerous locations”

You can change the default eRA SMS to suit your potential situation. It is recommended to include a safe word. The text asks the contact to call you immediately and if you either don’t say the safe word or don’t answer, the contact is prompted to initiate assistance, such as alerting an emergency service. You can also change the eRA SMS to apply to individual help contacts. 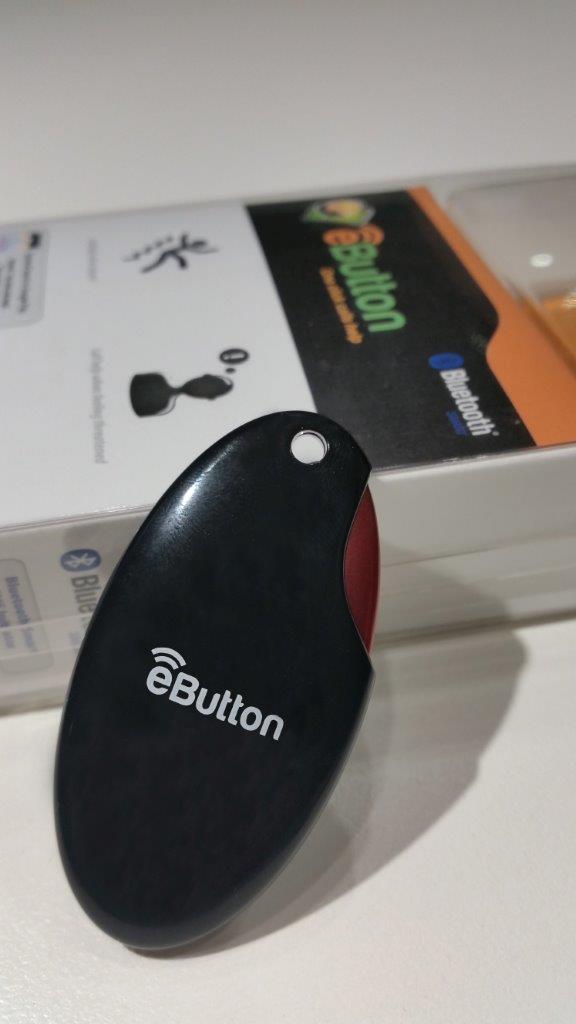 The eButton travels with you and works wherever your phone has coverage. Any Android phone that can receive an SMS can receive the eRA SMS, however some phones may be unable to use the Google Map link. Weighing just 12g and sized at 30 x 60x 11.5mm, the eButton is easy to handle and use. It can be worn discreetly and operates up to 20m from the corresponding Android smart phone. The eButton is compatible with Android Bluetooth Smart Ready phones running Android 4.3 or later.

“You might be threatened, or it might be impractical or embarrassing to take your phone out of your bag, unlock it, and scroll through several screens to either call, SMS or initiate an app to request assistance” 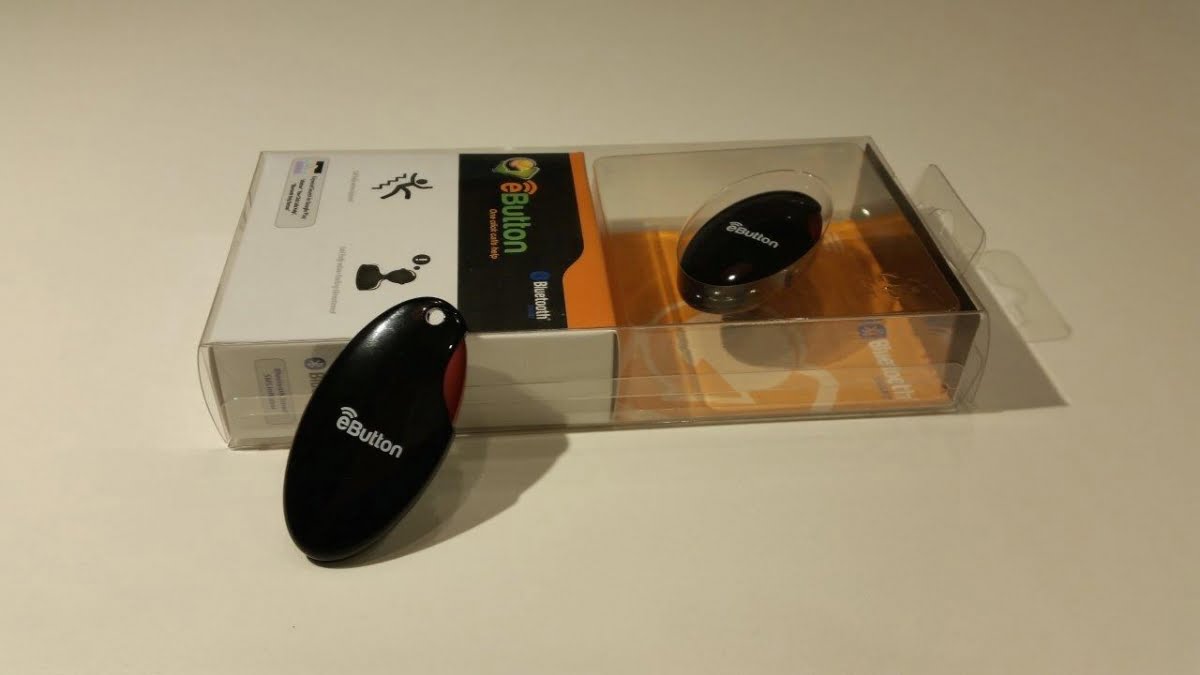