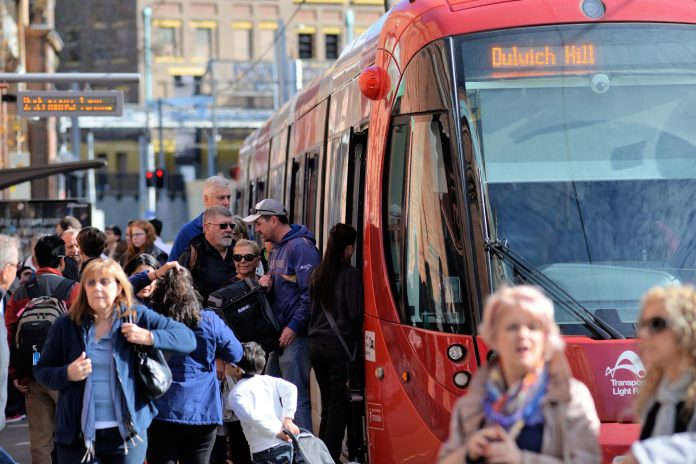 PERTH-based security and automation integrator DTI reports it has joined the IPxPT initiative which is working towards the implementation of standards for plug-and-play IT-systems applied to public transport.

The ITxPT Initiative is being set up by its founding members together with UITP, the International Association for Public Transport, following their agreement to further cooperate on the implementation of a working standard for plug-and-play IT-systems applied to public transport.

The mission of the ITxPT Initiative is to support the deployment of standards and practices for onboard plug-and-play of IT-systems for public transport and the relevant back-office features. The ITxPT Initative leads a joint effort to feed, support, promote and contribute to the evolution of the standard TS13149 parts 7/8/9. It will work closely with the CEN/CENELEC standardization group by providing returns of experiences from technical implementations on the ITxPT platform.

The IT architecture developed in the European Bus System of the Future project has paved the way to cost effective deployment of digital systems on board public transport vehicles and for back-office applications, securing open environment and constant competition. This standard IT architecture for public transport specifies communication protocols and hardware interfaces to offer a full interoperability of IT systems in PT applications.

Based on open technology, it gives the possibility to operators and organizing authorities to use public transport data anywhere in Europe through common mechanisms, standard rules and protocols. As from now, parts of these IT architecture specifications are included in TS13149 standard which is in the scope of CEN TC278WG3SG1 standardization group. This IT architecture is suitable for buses, coaches and tramways.

“The membership further builds on DTI’s reputation in Europe and around the world for providing guidance on surveillance and information technology solutions and services in the mass transit market,” said DTI’s managing director, Richard Johnson.