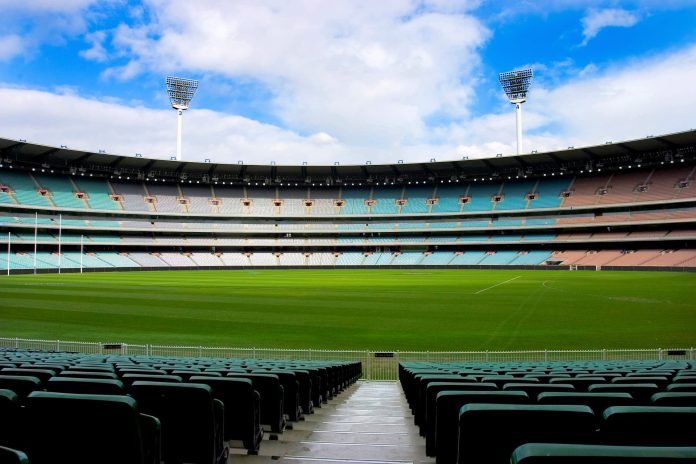 CARS will no longer be able to park at the MCG during big sporting events as part of procedures designed to mitigate against terror attacks using vehicles.

According to Melbourne Cricket Club chief executive officer, Stuart Fox, the changes to parking arrangements would inconvenience a small number of fans but said the focus was on ensuring a safe environment.

“Ongoing events both around the world and closer to home clearly demonstrate that we need to minimise the risk of interactions between vehicles and pedestrians, especially in crowded places such as outside the MCG,” Fox said.

During smaller events, and subject to weather and the condition of the park, there will be an 80-metre exclusion zone introduced around the stadium, reducing parking capacity by a third to approximately 2000 cars.

There were 2 vehicle attacks in Melbourne last year, with 6 deaths and dozens injured. Although police have said neither related to terrorism, the city moved to install bollards, add to its CCTV capacity and install an emergency warning system in the CBD.

In July last year, the MCG went to tender seeking a hostile vehicle mitigation solution designed to reduce the likelihood of a vehicle attack targeting crowds in its precinct.

Typical crowds for big sporting events at the MCG regularly exceed 90,000 and the move will place pressure on Melbourne’s public transport system, including the adjacent Jolimont and Richmond railway stations.