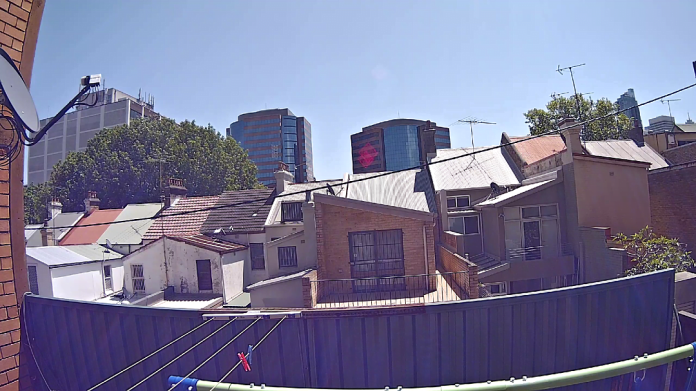 RESEARCHERS have demonstrated non-conventional ghost imaging using an inexpensive chip-based light illuminating device and say the technology is ideal for light detection and ranging, as well as internet of things sensors.

Ghost imaging is appealing because it can be performed with a low-cost, low current, draw single-pixel detector instead of a complicated and expensive optical camera. Used with compressed sensing algorithms, ghost imaging can achieve higher sensitivity and faster imaging than traditional methods, especially in non-visible wavelength ranges.

Ghost imaging works by illuminating an object with random speckle patterns that change over time. Correlating the transmitted (or reflected) optical power that travels through the object with the intensity distribution of the speckle patterns allows an image of the object to be obtained. Although this imaging approach was proposed more than 10 years ago, the bulky and slow spatial light modulators used to generate the speckle illumination patterns have kept ghost imaging in the laboratory.

Now researchers have overcome an inherent challenge to applying large-scale OPAs, which use an array of adjustable integrated waveguide elements to control the phase of light. Instead of trying to align all the optical phases precisely, they designed an OPA in which the phase-controlling elements operate randomly. This allowed them to generate randomly changing speckle patterns that were perfect for ghost imaging.

Researchers from the University of Tokyo replaced a bulky optical component typically used for ghost imaging with a newly developed chip-based optical phased array (OPA) that measures only 4 by 4 millimetres.

“If low-cost, single-chip imaging devices were commercialized it would enable low-cost LIDAR, which is the technology self-driving cars, drones and autonomous robots use to see their environment,” said Takuo Tanemura. “Also, small imaging devices could be embedded into smartphones to allow improved 3D imaging and healthcare monitoring.

“Compared with previous implementations of ghost imaging using spatial light wave modulators that were large and slow (typically operating in the kilohertz range), using an integrated phased array is much more compact and offers lower cost,” Tanemura said. “Our approach also has the potential to reach greater than gigahertz operational speeds, or 6 orders of magnitude faster than SLM-based approaches.”

To create the random speckle pattern, the researchers applied rapidly changing random electrical signals to 128 integrated phase shifter elements on the OPA. They demonstrated 2D imaging with more than 90 resolvable points in the X direction (determined by the number of phase shifters) and 14 pixels in the Y direction (determined by the number of wavelengths tested). The results agreed well with theoretical predictions.

The researchers will continue working to make the new technology even more practical. They are experimenting with electro-optic phase shifters that could increase OPA operation to speeds beyond gigahertz. They also plan to further increase the scan rate and would like to integrate all the optical components on the same chip as the OPA to accomplish 2D and 3D imaging without any off-chip components.

“If we’re able to integrate all the necessary components, including the light source and detector on one chip, then a single-chip ghost imaging device would be possible,” said Tanemura.