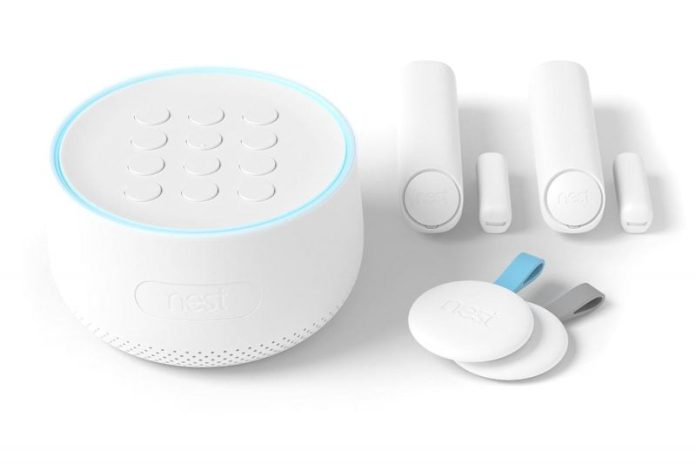 GOOGLE is delivering a remote upgrade that adds Google Assistant voice functionality to Nest Guard hub allowing it to be addressed directly rather than through a separate smart device.

According to Google, the voice assistant capability includes use of smart home Routines which allow a group of actions to be associated with one phrase. If you open the door and say “Hey, Google, I’m home”, the system will turn on lights, turn on the air conditioning and re-lock the front door.