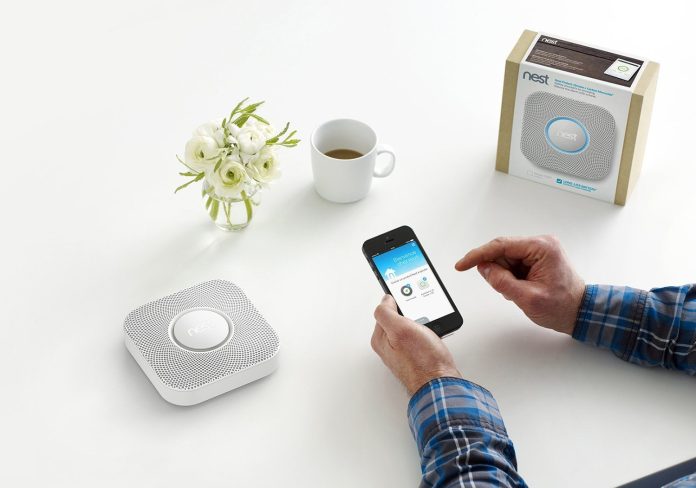 Google’s acquisition of Nest Labs suggests big tech sees potential revenue in home automation and security. Though what sort of business model it believes will generate revenue is a little harder to say.

EVEN after everything we’ve seen going on in the monitoring market over the past 18 months, Google’s $US3.2 billion play for Nest Labs, an automation manufacturer founded in 2010 with a turnover of around $US300 million, seems extravagant.

This is not the first time Google has made a home automation play – Android@home and PowerMeter have come and gone. But with a $50 billion war chest and a share price above $1100, there’s plenty of motivation for a company like Google to buy the future. But is home automation the future? Like biometrics, home automation has been the next big thing since I started writing about electronic security back in 1991. And what’s so different about Nest Labs? Couldn’t Google make its own product more cheaply?

At the core of its business, Nest Labs makes the Nest Thermostat and Nest Protect smoke and carbon monoxide sensor, both of which have proven highly successful. The thermostat learns the environmental conditions a user likes and adjusts air conditioning or heating systems/furnaces to suit. It also has a latent ZigBee channel onboard, as well as offering an onboard API. Meanwhile, the smoke and carbon monoxide sensor includes a warning light, voice address and a hand wave to switch off. Better yet, it will send a message to a user and report a fire event, as well as instructing a Nest thermostat to turn off the heating.

Something that’s interesting here is what the success of Nest shows us. It suggests users want systems that integrate with the other technologies that already enhance their lives. Users like to be kept in the loop by their automation and safety solutions. Users like highly intelligent bits of technology – even if they are only smoke sensors – and are actually prepared to pay a premium for them. This last point is an important one.

Further, the success of Nest shows us that there is a nascent demand for clever automation technology in homes and SMEs. It also very clearly tells us that some of the world’s richest tech companies are starting to pay attention to the potential of automation and security markets.

According to analyst Shyam Patil of Wedbush Securities, Google’s intention is to offer products that work on the ‘Internet of Things’ – in this case, a connected home managed by intelligent wireless devices that collect data and could be controlled with a smartphone. Conceptually, the Internet of Things is a global network that not only links computers, tablets and phones but connects everything from bikes to washing machines to thermostats.

It might sound far-fetched and it has certainly been a long time coming but in 2013 Google introduced Chromecast, a device that lets users connect their TVs and mobile devices and having seen this in operation, I can say that it’s very neat.

From the point of view of the electronic security solutions, what sort of solution is Google likely to be thinking of? Nest Protect and Learning Thermostat are wireless-based. They report over networks to smart devices as part of a cloud solution that could readily be expanded with new devices in the future. But they only report to end users at this time. Centralised global online monitoring? Not yet, though if anyone could do it, Google could.

Given the success of Nest Protect, could Nest Labs release a remote alarm sensor that reports to end users/monitoring stations? It certainly could. Though there are duties of care relating to security solutions that the company might be chary to mess with. Further, alarm panels are designed to meet standards that standalone wireless sensors are unlikely to be able to adhere to.

Can Google succeed in automating the home? No one has yet and many have tried, and are still trying. The majority of consumers are happy living in homes without a lot of automation or security. I think this comes down to cost and complexity. If Google can make alarm sensors, video surveillance cameras, medical alarms, door locks, intercoms and the like affordable and simple, then it might re-frame what users expect from security solutions.

Will the company directly tackle the professional monitoring market? I might be wrong, but I think not. Google doesn’t want the same third party operator or automated monitoring software package addressing events generated by devices it sells. Google wants to engage directly with users more often. That means Google is likely to be looking at the potential of Nest in a number of different ways. There are hardware sales and there is plenty of potential for growth in the Nest product range, but that’s small potatoes.

Instead it looks to me like Google is gold-plating services it will market as part of an online ecosystem in which all its customers swim. Getting into home automation and home entertainment means Google gets more of its customers’ lives online so as to get more screen time. This gives Google expanded potential for leveraging the company’s core revenue stream – highly targeted online advertising.

“Will the company directly tackle the professional monitoring market? I might be wrong, but I think not” 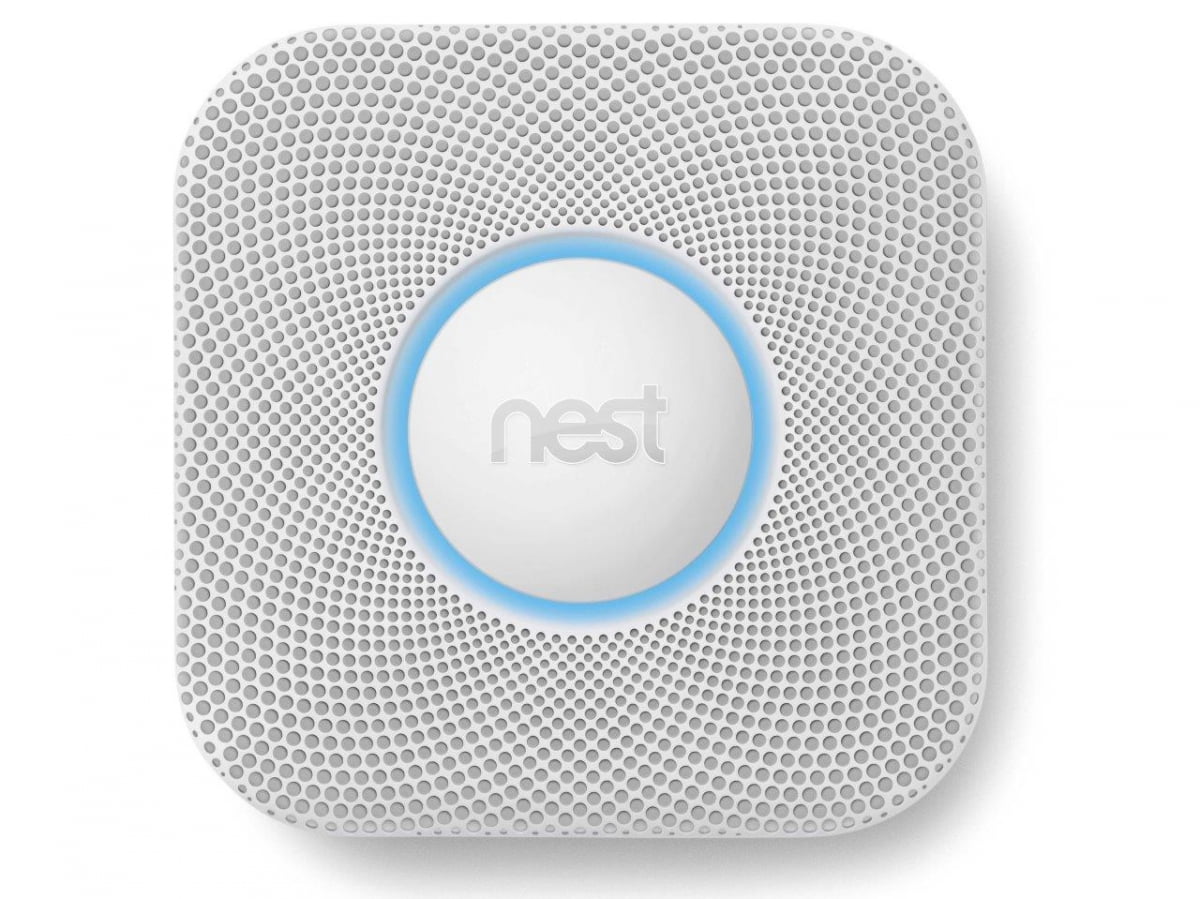