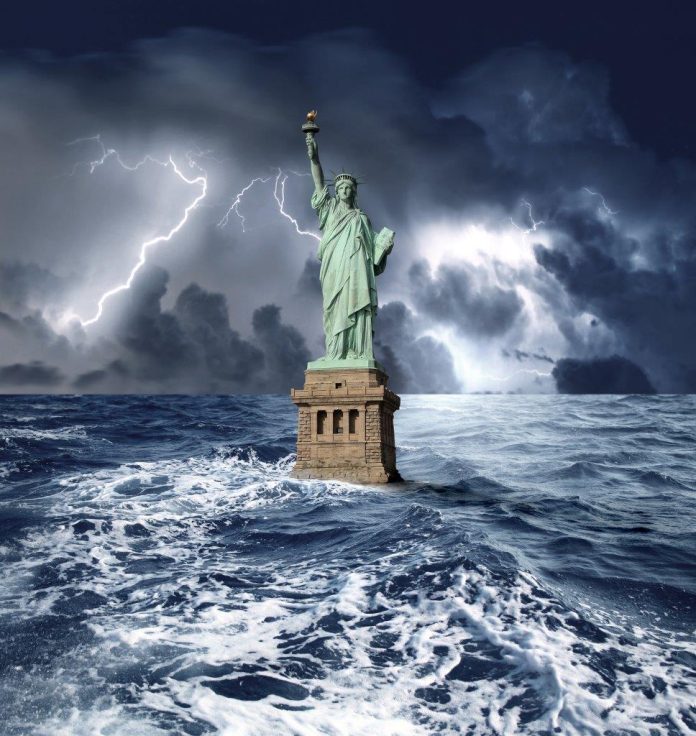 Integrator Total Recall and 9 tech suppliers have donated a $US4 million security system to the Statue of Liberty. The system incorporates gear from Axis, BriefCam, Milestone, Pivot3, Scallop Imaging, Winsted and others.

Total Recall’s decision to donate a security system to the Statue of Liberty was interrupted by Hurricane Sandy, which obliterated much of Liberty Island’s aging infrastructure, according to a report in SSN. When the water went down U.S. Park Police was determined to have the statue re-opened as quickly as possible and set Total Recall and its supplier partners a fierce deadline.

The IP-based wireless system covers Liberty Island, including the Statue of Liberty, and a new Ellis Island command centre is located. The system extends to ferry wharves in Battery Park in New York City and Liberty State Park in Jersey City.

As part of the upgrade, Total Recall and the technology team migrated the Lady of Liberty from a group of analogue CCTV systems to the latest in digital video technology to enable the park to cover areas with high-quality video surveillance that the monitoring team could not reach before. Additionally, the integration team constructed an intelligent new command centre for NPS and U.S. Park Police. 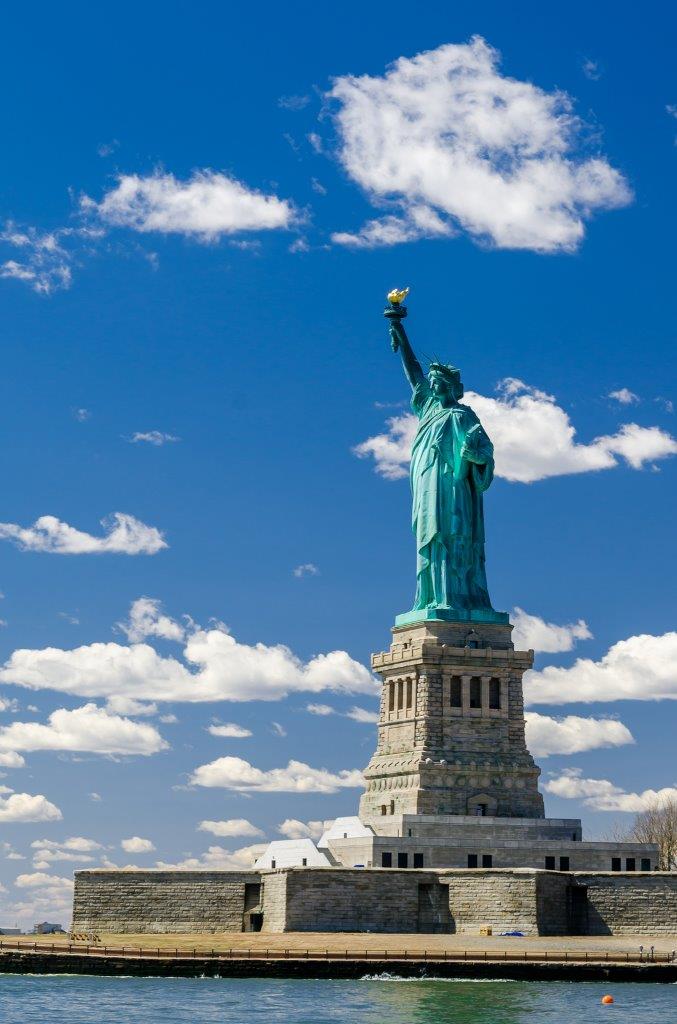 The products and labor for the project are estimated to be worth more than $US4 million and Total Recall and its partners will maintain the systems for a period of 9 years at no cost.

“This system has already helped the park not only maintain the security of the park through a busy summer, but has also aided visitor services by helping NPS employees respond promptly to visitor needs.”