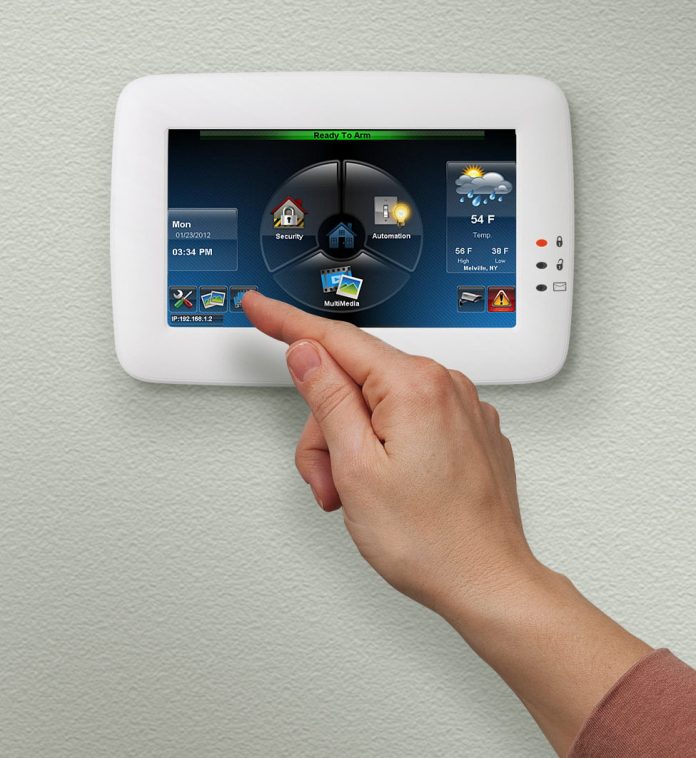 CONNECT 2013 brought together installing security contractors from the First Alert Professional (FAP), Commercial Security Systems (CSS) and Honeywell Integrated Security (HIS) networks. What was said there deserves our attention.

Scott Harkins, president of Honeywell Security Products for the Americas told the installers if the security industry can change lifestyles, then the entire dynamic of the industry will transform and open to unprecedented growth potential.

“Our industry is changing. We’re not really the security industry any longer,” said Harkins. “You now play in the consumer space. How you deliver products and services isn’t going to work if you continue to do it the way we’ve done it over the last many decades.”

The change is due to broadband, smartphones and apps, which are providing easy access to information and altering user expectations across the entire marketplace. Harkins said all customer types should be viewed first as consumers, given that technology now intersects with consumer behavior and expectations.

He said the homeowner or the security director or the small or medium business owner might have wildly different needs for their security systems. Yet they have very similar expectations in how they interact with their home or business.

“You don’t sell to a homeowner or a business, you sell to a consumer,” Harkins said. “If you change and impact their lifestyles, I truly believe we can unlock dramatic growth in every segment of the security industry by combining lifestyle, removing complexity from the home and business, and building that on top of life safety. This is a critical element of our future success.”

Expanding U.S. intrusion detection market penetration beyond its historical 20 per cent ceiling will require the industry to cut attrition; to drive awareness and sell lifestyle products and services will play a key role toward that goal, Harkins said.

“But don’t stop there. Get out and visit your existing customer base to seize other opportunities as well to create sticky customers.”

The conference heard that about 30 per cent of households are purely wireless today, with no land line. According to Harkins that number has doubled in the past 3 years. The trend suggests security systems that are connected to a phone line will soon require dealers to update the customer with some type of communications such as broadband, Wi-Fi or a GSM radio.

Harkins also cited 44 per cent of 18 to 30-year-olds — the next generation of homebuyers — have no phone lines today; and 50 per cent of households either don’t have or use the phone line in the home.

“This suggests those phone lines are going to go away, giving dealers more reason to update those systems to new technology to transmit alarm signals, but also offer them new remote services like Total Connect by adding simple things like the Tuxedo or Vista panel.”

“Our industry is changing. We’re not really the security industry any longer. You now play in the consumer space”

And then there is America’s 2G wireless sunset. Honeywell estimates there are roughly 3 million 2G radios still in operation that will all have to be replaced with broadband or 3G or 4G technology in the next 24 months, and likely sooner. Australia faces the same dilemma in the new future, though on a smaller scale.

“It’s another reason you are going to have to go visit your installed base and update them, and when you update them show them, sell them these lifestyle services,” said Harkins.

“It’s a way to do 2 things: do the radio update, maybe even get paid to do that radio update, and add RMR to the customer and reduce attrition. Your attrition is going to be your competitor’s upgrade. If you don’t upgrade them (to an automation/lifestyle solution), somebody else will.”

At the conference, Marek Robinson, president of Honeywell’s Authorized Dealer Programs, announced 2 new partnerships to help drive business for its members. In a direct push against Verizon and AT&T with its Digital Life product, which both have a strong retail presence and offer home automation and security offerings, Honeywell is aligning with Sprint to sell its systems in retail kiosks. It’s an interesting development, no doubt.

“Your attrition is going to be your competitor’s upgrade. If you don’t upgrade them (to an automation/lifestyle solution), somebody else will”