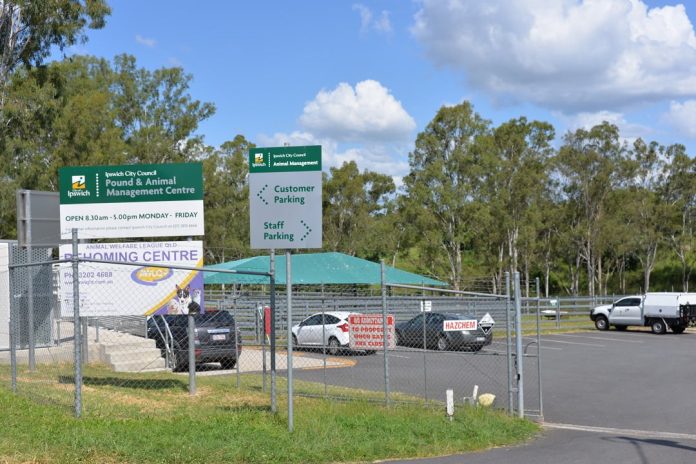 IPSWICH Pound is a high sensitivity site which has experienced incidents where Ipswich City Council staff have been harassed by members of the public. There was an old analogue security surveillance system installed, which has recently been swapped out for a new HD-SDI solution supplied by CTS.

Walking the site, it’s a much bigger operation than you’d think – there are separate facilities for dogs and cats, there’s a store, admin areas, multiple reception areas. And the site is large – it seems about 5 acres or so, perhaps a little more. There are even compact stock yards and paddocks for horses, as well as a substantial 24-hour drop off facility, allowing small animals to be left at the pound after hours.

Commensurate with the complexity of the site, video coverage is comprehensive, too. There are not too many areas that don’t have good coverage, often from 2 directions. 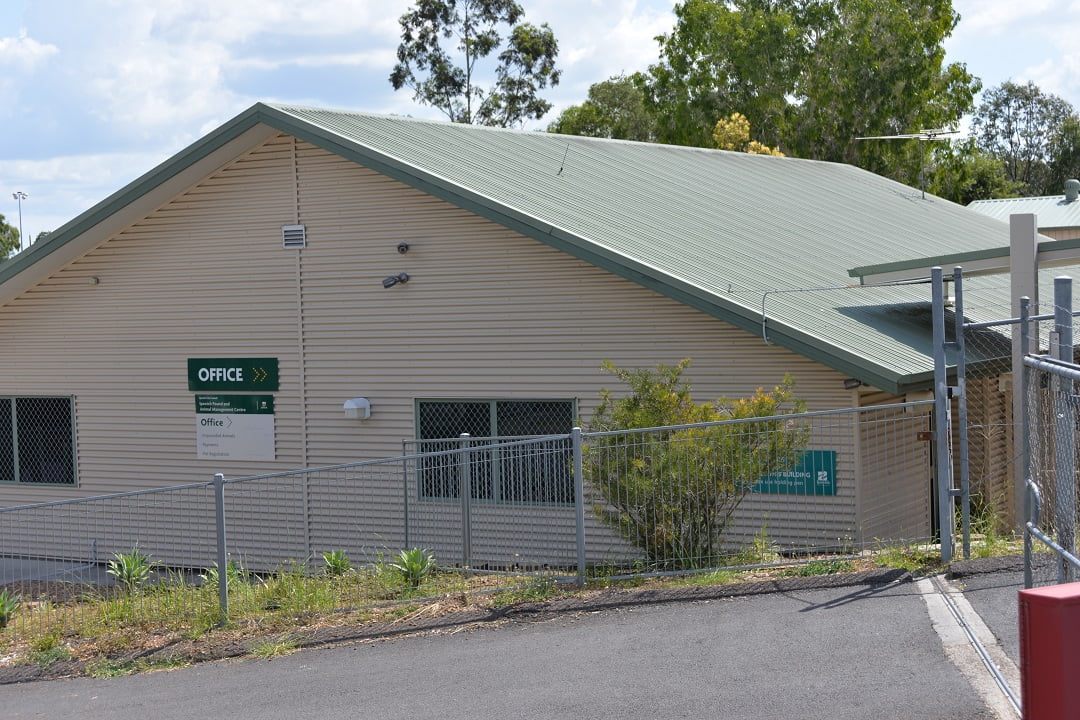 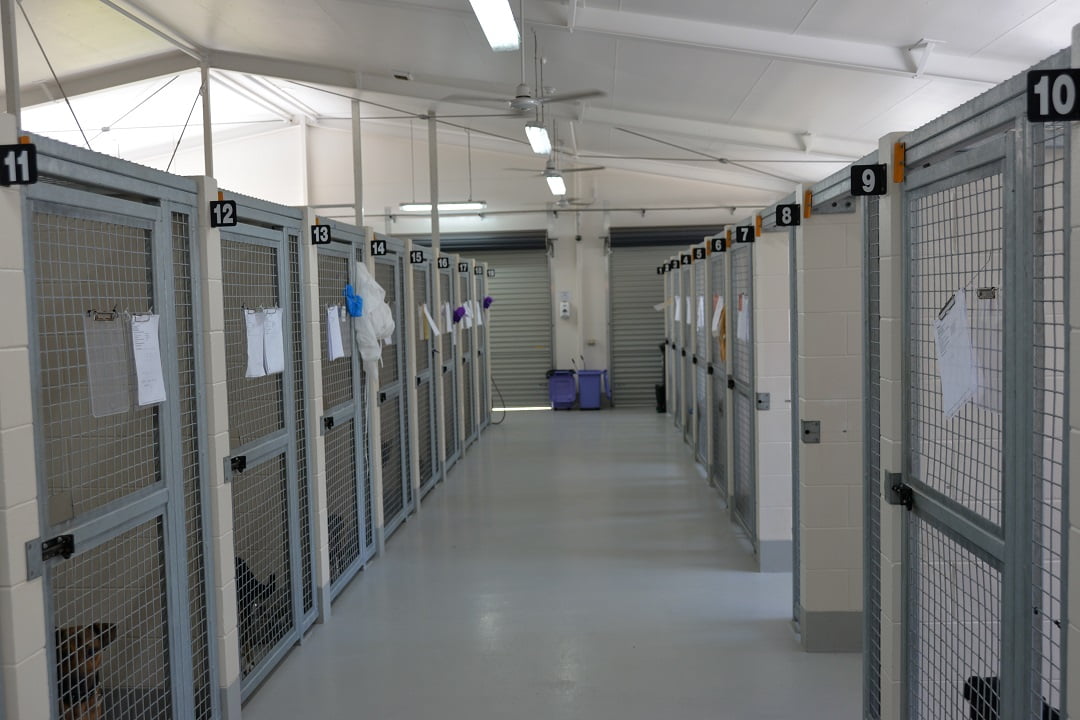 “We literally just swapped out the cameras and the DVR – that was all that was done,” explains Larry Waite, Safe City security coordinator at Ipswich City Council. “Our integrator Elbex Access & Security, took a day and a half to complete the work and performance is considerably enhanced.

“The issue we have here is that when something has happened – owners have got upset their precious pets are at the pound – the old analogue cameras might show general scene but we could never identify any of the people in the images,” says Waite. “With this change to HD-SDI we can now clearly identify the people in a scene, as well as identifying all the registrations of vehicles coming into the site.” 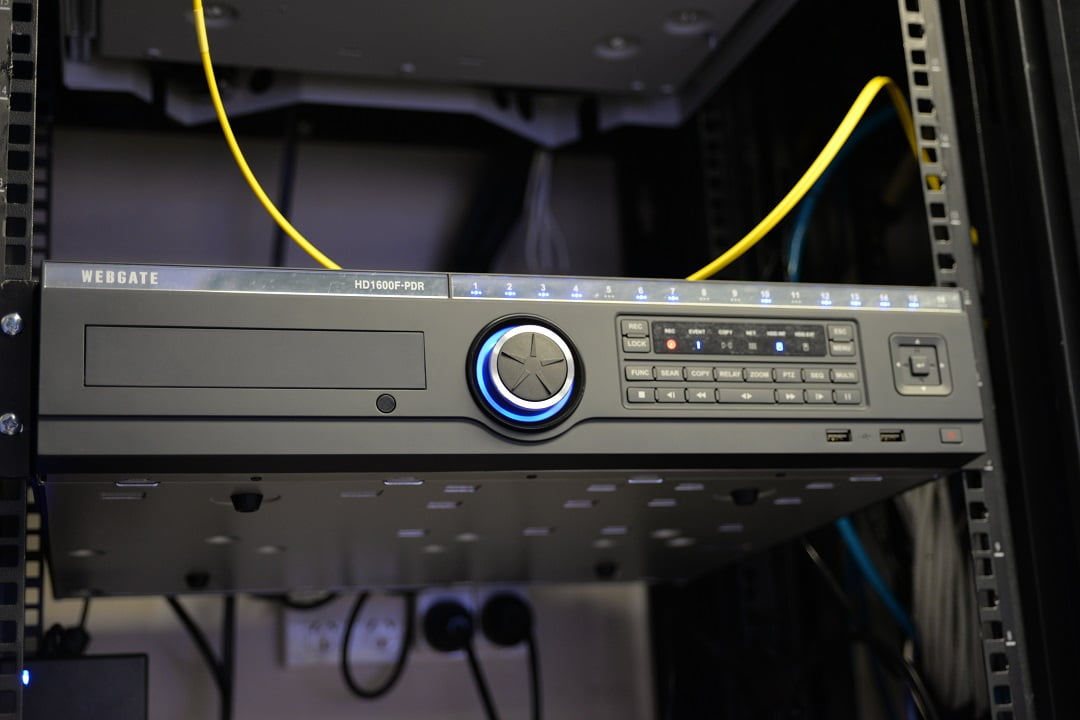 We check out the site – have a look at node zero – at the network rack and the monitor and the HD-SDI DVR. It’s all very tidy and compact, given this a 30-plus camera system. The number of cameras indicates how important it is considered to get complete coverage of the site. Peering at the monitor, image quality is surprisingly good, especially given the hard seeing conditions outside where the sun is merciless, and inside where lighting is inconsistent. 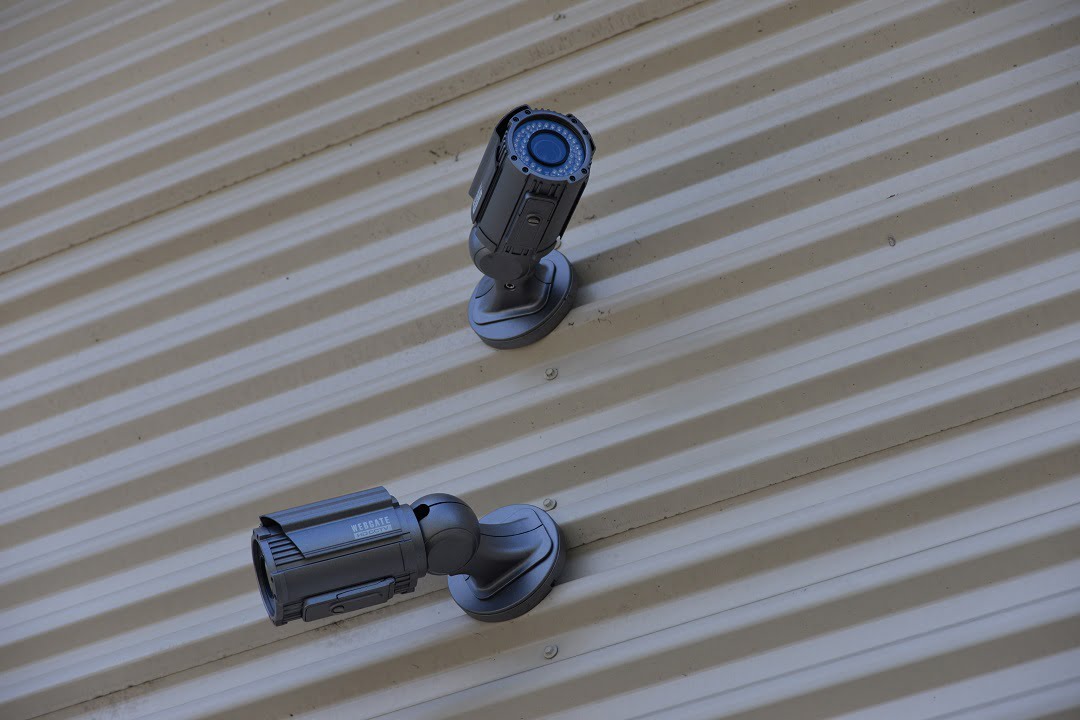 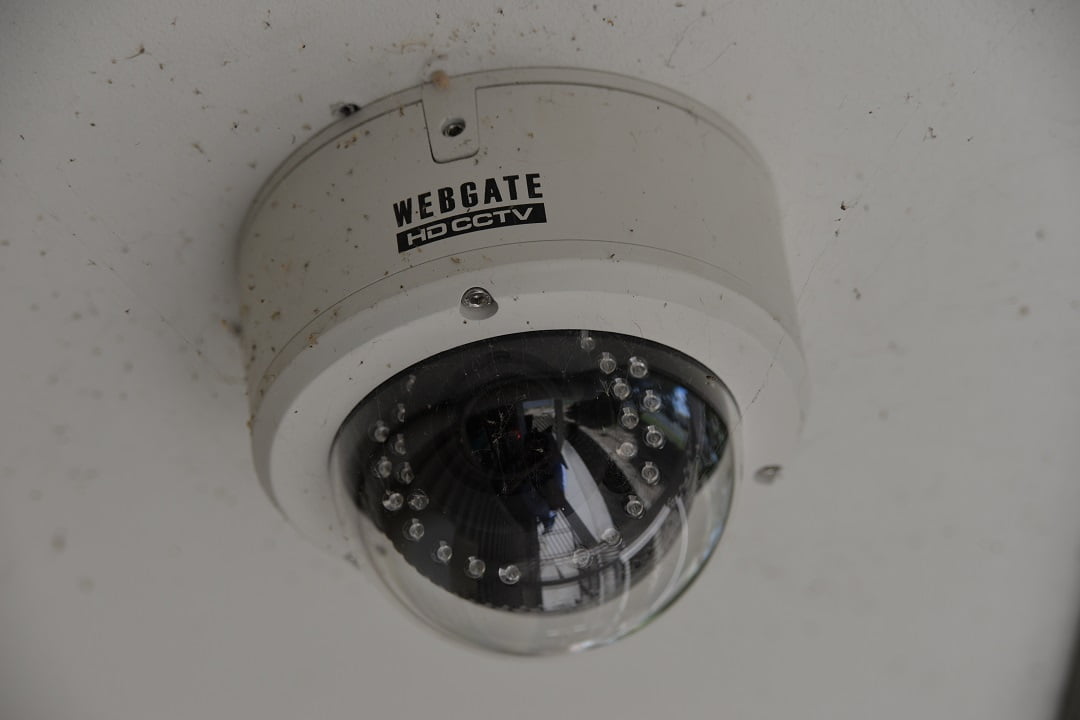 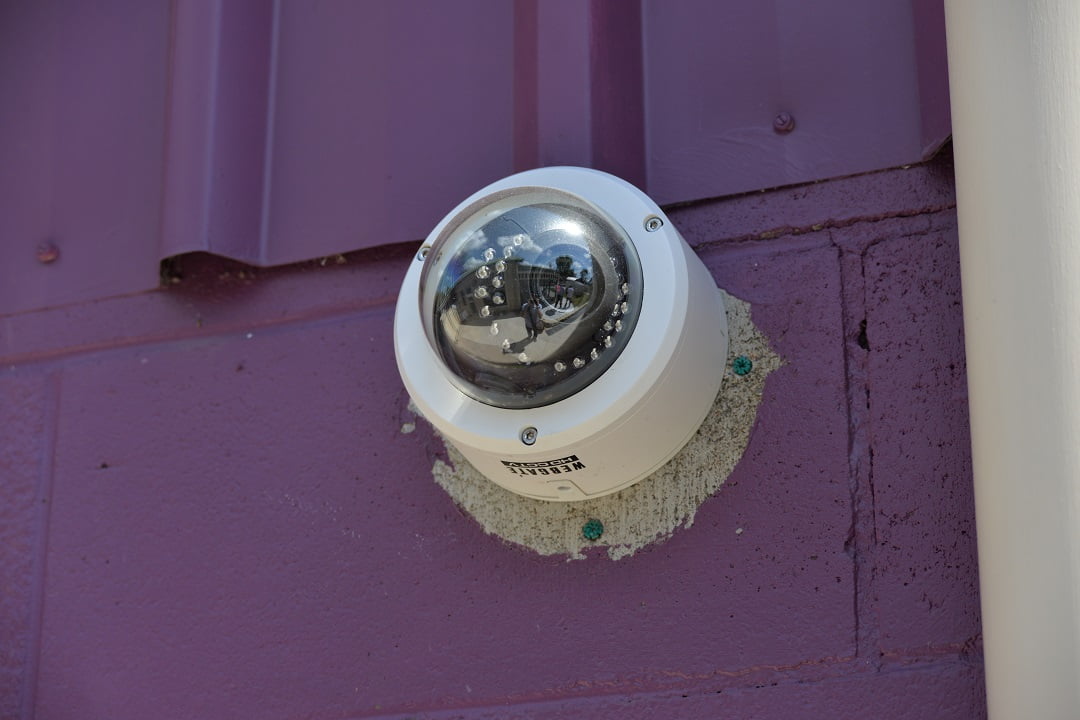 “The new system has been very helpful,” says Ipswich City Council branch manager, Kylie Goodwin. “I would say that once a fortnight we would be relying on the system to get some footage of an incident. We’ve had some good prosecutions with the new system as well – things legal would not have been able to follow up on in the past.

“This new system means that when we take cases of misbehaviour or vandalism up to our chief officer we can say ‘this is what happened’ and there’s no questioning it – the evidence can be clearly seen.” ♦ 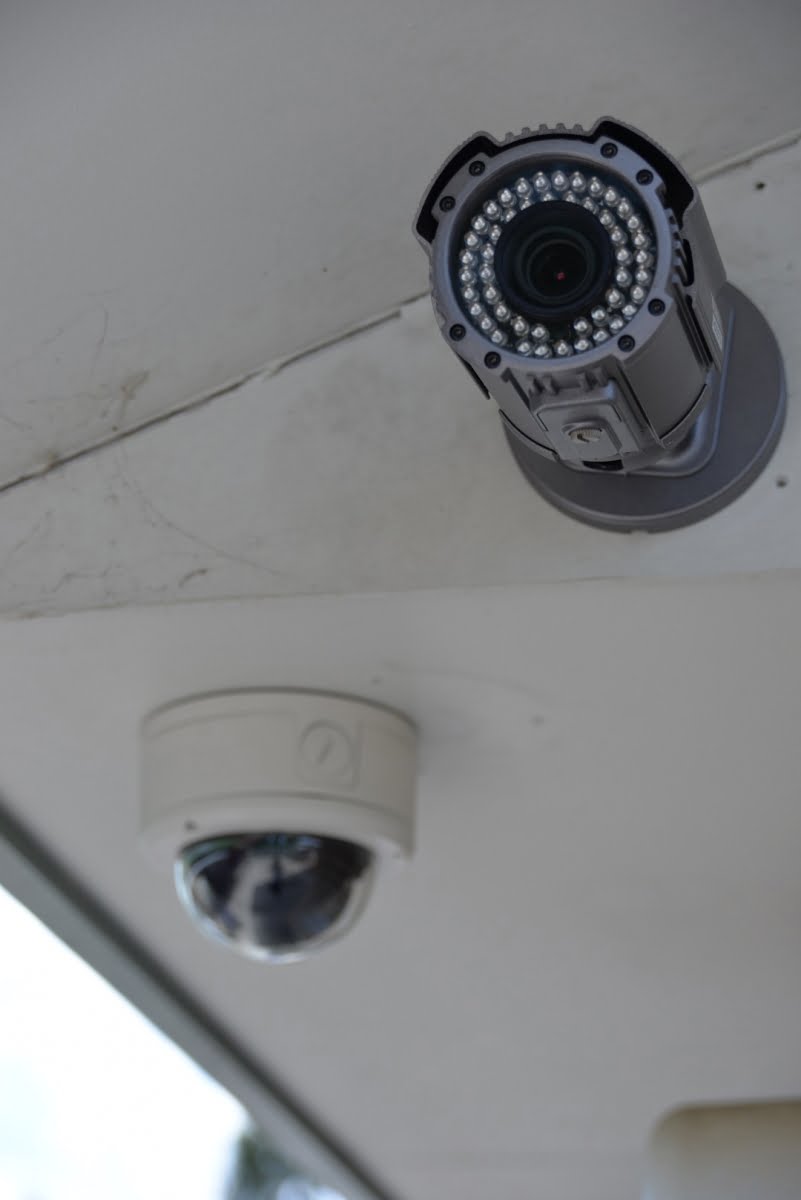 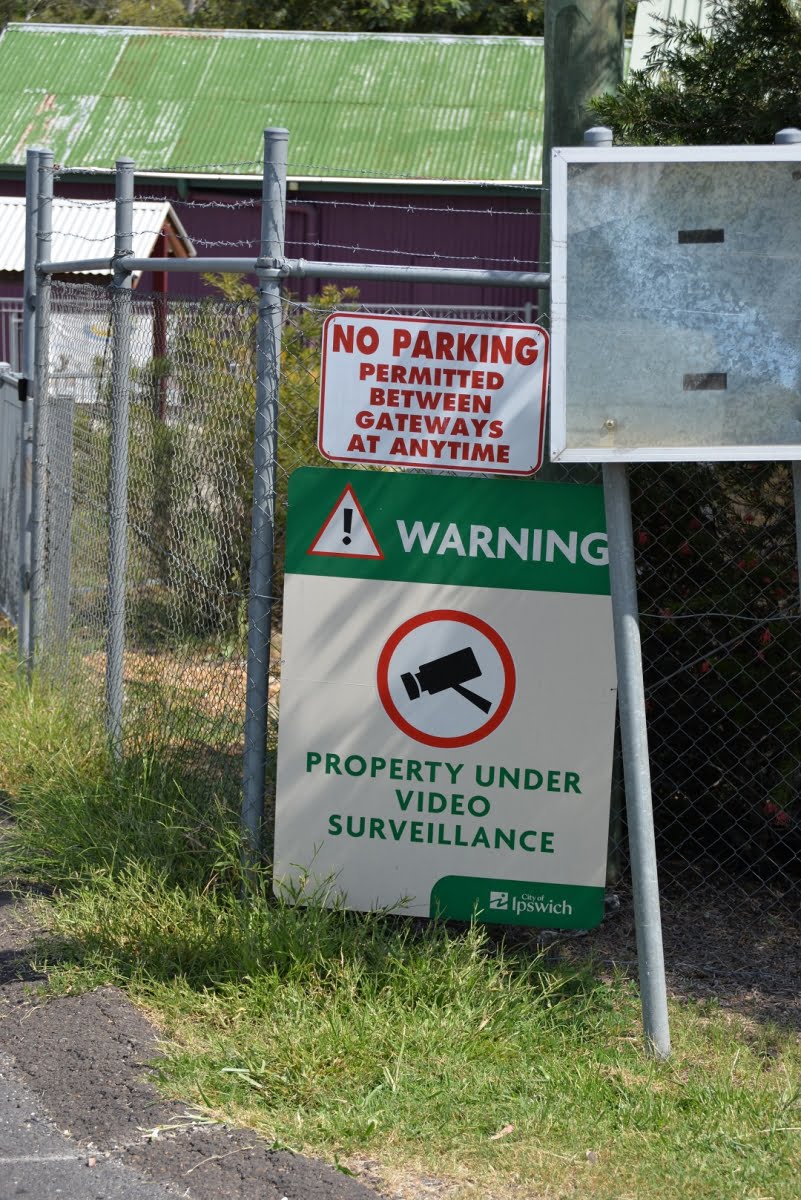