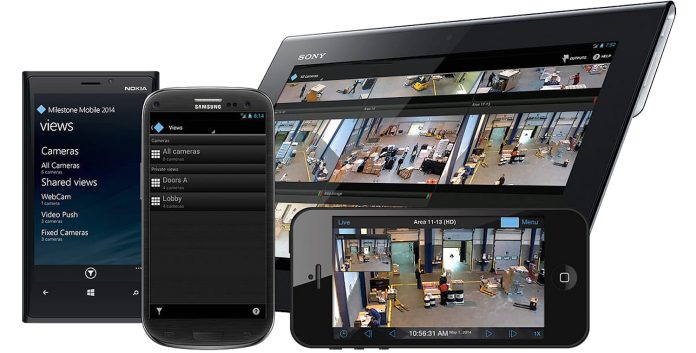 AFTER recording strong growth in 2017, Milestone reports it plans to expand its presence in ANZ, with new partnerships set to be announced in coming months.

Milestone Systems plans to capitalise on a very strong 2017 as well as positive future projections for growth in the digital security market and will commit more time and resources to growing the company’s profile in the channel and enterprise sectors.

Earlier in the year Milestone appointed Jordan Cullis to the role of south pacific country manager and promoted Angelo Salvatore to the position of regional channel director.

Cullis is responsible for leading the team in developing new business opportunities, creating best of breed solutions to customer needs and securing growth in the region.

“Milestone has always been very committed to bringing new innovations to the community with its open platform video management system,” Cullis said. “At this exciting juncture where we see a lot more possibilities with video in the South Pacific region, I am excited to join Milestone and be a part of the evolution.

“While we have seen significant success in some market areas in ANZ, the time is right for us to expand our activity in the region and look to new markets. My role will be to lead that expansion with our partners, systems integrators and managed service providers. We are the number one VMS vendor in the world, and we now want to lead the way in ANZ.”

Milestone’s planned growth for 2018 and beyond will in part be focused on an expansion of opportunities for open video platforms, with big data and interconnectivity bringing a wide range of new possibilities and markets.

“Rather than capex, network video will come to be seen as a value-add in coming years, as data touchpoints begin to bring new opportunities for better productivity and growth. Our job moving forward is to recognise these new markets and capitalise on this larger playing field,” said Cullis.