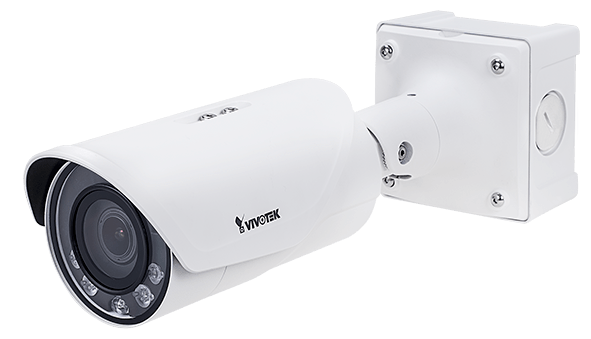 The series of cameras are embedded Trend Micro’s anti-intrusion software, empowering them to automatically detect and prevent credential-based attack as well as block suspicious events, and enabling users to enjoy higher levels of network security. The newly added H.265 cameras are equipped with the new generation of technology, including
Smart Stream III and SNVII (Supreme Night Visibility II), making these cameras capable of optimizing both bandwidth and storage efficiency by up to 90 per cent, while ensuring safety and security around the clock.