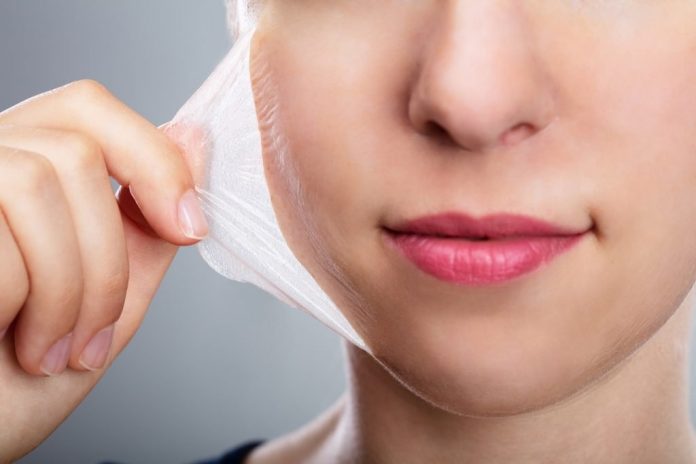 Reading salient bits of the National Institute of Standard’s and Technology’s gigantic new Facial Recognition Vendor Test (FRVT) comparo and weighing up end user hunger for efficiency and simplicity, I couldn’t help wondering where face recognition might end up.

It won’t just drive border access points at international airports, that’s for sure. What has pushed face recognition front of mind is the findings of the FRVT – clear evidence that face recognition has not only improved 20x in accuracy between 2014 and 2018 but is on a trajectory for further improvement from its current 0.2 error rate.

We’ve chewed over the meaning of face recognition in SEN before, but the latest results suggest the conclusions of the past are flawed. As well as empowering IVA solutions with dependable identification technology, reliable face recognition technology has the capacity to change the nature of access control, delivering fast, hands-off authentication with no need for a carried credential. While in the past getting face recognition algorithms right was the big challenge, the challenges of the future will involve integrating CCTV and access control solutions to harvest potential efficiencies.

NIST’s FRVT is a test repeated every 4 years that tracks the efficacy of face recognition technology. The latest testing shows that the best algorithm – NEC’s E30C algorithm – is 20x more accurate than the best algorithm of 2014. Important, too, evaluation of 139 algorithms from 127 developers showed considerable improvement in all solutions – far more improvement than had been measured in the 4 previous years when technology stagnated.

According to NIST, the massive reduction in error rates over the last 5 years stems from wholesale replacement of old algorithmic structures with those based on deep convolutional neural networks (CNN). NIST argues this shift constitutes a revolution, rather than the evolution which defined face recognition’s earlier development. And NIST says rapid innovations around CNNs; including Resnets, Inception, very deep networks and spatial transformers; may produce further gains. It’s worth pointing out that the development of more powerful GPUs has contributed, too, with the first GPU-driven CNN created in 2006.

For NIST, the findings of its latest FRVT are so significant that the report’s authors advise prospective end-users to immediately “establish whether installed algorithms predate the development of the CNN prototypes evaluated here and enquire with suppliers on availability of the latest versions”.

What’s significant about the findings, which were based on a database of 1.6 million faces, is that face recognition’s revolution has produced algorithms that are increasingly tolerant of poor-quality images and NIST argues that further gains are likely as machine learning architectures develop, larger datasets are assembled, and benchmark use widens.

The underlying technology is fascinating. Convolutional networks are based on the nature of biological processes – the connectivity pattern between CNN algorithm ‘neurons’ resembles the organization of the animal visual cortex, where receptive fields of neurons partially overlap across a visual field. In terms of the supporting maths, the process is cross-correlation between layers that emulate a biological convolutional operation to an input, before flick-passing the result to the next layer for further processing.

A benefit of convolutional emulation is that each ‘neuron’ processes data for its own field and does not need to learn features – this empowers the algorithm by reducing the number of neurons an algorithm needs to measure image variations at the pixel level. When you consider that an image with 100 x 100 pixels has 10,000 weights, this analogous processing becomes vital – with fewer variables to chew, the neural network can be much deeper with no extra load on processors.

Something else to note is that there’s very little pre-processing with CNNs compared to the old way, where the algorithm had to know everything in advance. Instead, filters are learned by the CNN algorithm on the job with no need for tedious and expensive programming. This is a massive advantage and means that operationally a face recognition solution becomes more discerning and reliable over time, with no need for human touch.

While integration between CCTV and access control solutions might be required, some future solutions are likely to find a way around these complexities. When thinking about access control by face recognition and the impact it might have on the electronic security industry, I can’t help recalling the Australian-developed NoahFace solution at Security 2018 Exhibition. NoahFace wasn’t just a capable access control solution, it was sleek, compelling, disruptive.

The NoahFace system runs on a tablet mounted adjacent to an access-controlled door and uses the tablet’s onboard camera to detect approaching faces and compare them with a database. When a face is detected and identified, the system matches it with access rules. Depending on whether NoahFace is standalone or supporting an existing access control system, the tablet then instructs a receiver to release a magnetic lock directly, or to instruct the underlying access control system to release the lock. As you approach the door, it opens and without pause, you walk through.