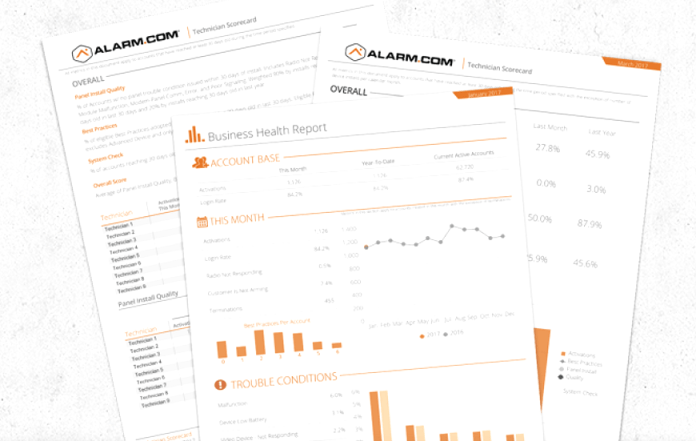 “Our core businesses in residential and commercial security, video, and energy management all contributed nicely to another solid quarter and have sustained their momentum to date,” says Steve Trundle, president and CEO of Alarm.com.

“We were also pleased to spend time in person with many of our service providers during our annual partner summit in early October and also to have completed the acquisition of Noonlight during the third quarter.”

Alarm.com also announced it expects its Q4 SaaS and license revenue, total revenue, quarterly earnings and cash flow will be impacted by $6 million after Vivint announced it would stop paying Alarm.com license fees under a Patent Cross License agreement executed in November 2013, a decision Alarm.com is disputing via an arbitration case.

More SEN news here and don’t miss Alarm.com & BGWT at SecTech this May.