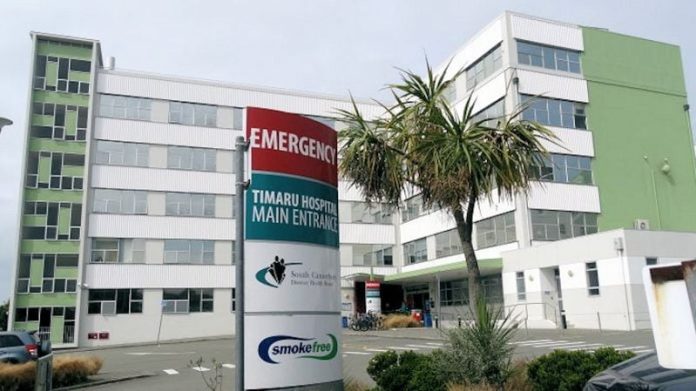 Local security integrator Allied Alarms has been awarded a contract to upgrade the CCTV system at Timaru Hospital in New Zealand’s South Island. The contract closed July 16 this year and was awarded last week.

South Canterbury District Health Board went to market seeking an IP-based security camera system to replace the existing mixed analogue and IP system at the network-linked campuses at Timaru hospital and Talbot Park. The solution proposed includes all the components such as server, software, cameras and ongoing support

Timaru Hospital said its team was looking for a product with “strong functionality, good range of cameras and innovative modules, including analytics – a product which was continually improving with new features and modules without the need to replace cameras.

“We will be wanting to deal with a company which has numerous customers of different sizes with health not being a prerequisite,” the hospital said. “The existing system has very few features in accomplishing this and the features of modern IP-based systems will help protect people and locate wandering patients.”

Allied Alarms is a family company based in Timaru that has conducted thousands of installations throughout South Island over the past 30 years. Allied Alarms, which is a Hikvision Platinum Partner, was established in 1983, making it one of the oldest privately-owned security integration companies operating in New Zealand.