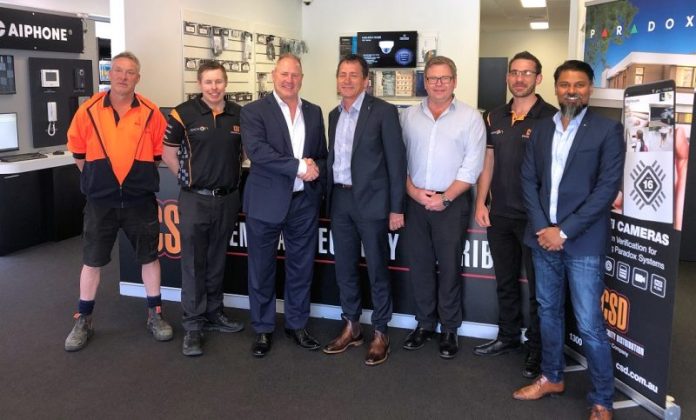 NSW state manager Ian Ross has added the CSD Canberra branch to his responsibilities, which will form an integral part of the team in NSW.

“Ian Ross now manages both the NSW/ACT business as a result of the departure of Charlie Stokes, former ACT territory manager, who has left us to pursue a career on the other side of the fence with an installation company,” reports Peter Grimshaw GM ANZ Sales for CSD and Atlas Gentech. “We appreciate all that Charlie achieved for the Canberra business and wish him all the very best for his new role.”

“Ian has been with CSD for 18 months and has earned this opportunity to lead the ACT business and incorporate it in under the NSW banner,” Grimshaw said.

Ian Ross, state manager NSW/ACT said the team in Canberra is very excited about the new structure, with Scott McCarthy also being elevated to the new role of branch team leader.

“I am really looking forward to fully integrating the NSW and ACT businesses while keeping foremost in my mind at all times that the ACT business has been built on a strong local presence providing extremely solid pre and post-sales support,” Ross said.