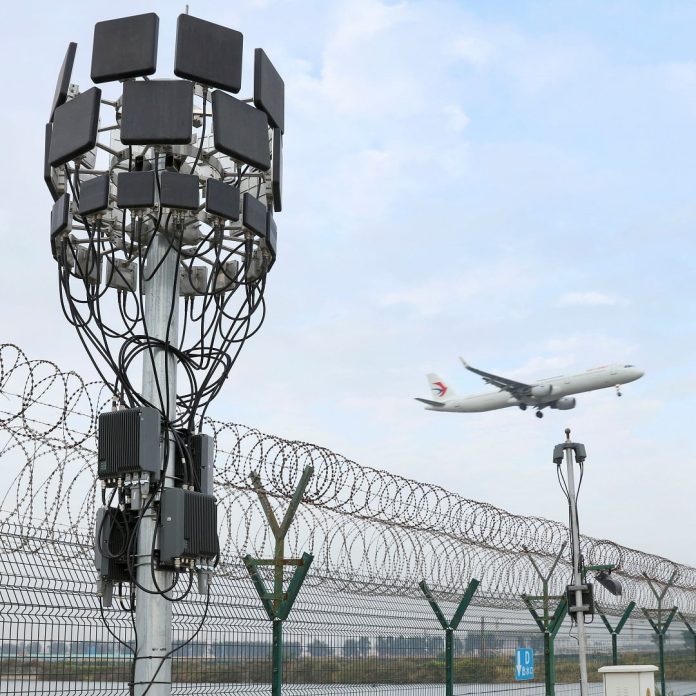 Peter Gibson, a spokesman for CASA told SMH he had no concerns about Australia’s choice of technology partner.

“Relevant security issues were taken into account when selecting the contractor,” Gibson said. “A number of different technologies are being used by the contractor.”

“AeroScope receives radio signals from DJI drones and uses that information to display their location on a map,” Lisberg said.

CASA is working with Counter Drone Solutions, an Australian distributor of DJI.