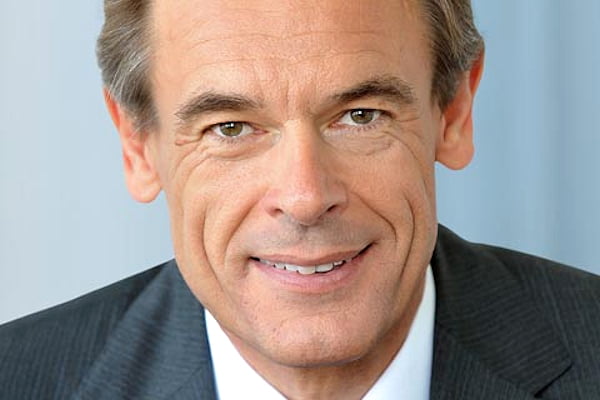 The Bosch Group reports last year’s sales reached an all-time high of $EUD77.9 billion, which when adjusted for exchange-rate effects, was an increase of 4.3 per cent.

“Despite the economically harsh environment, Bosch performed well in 2018. said Dr. Volkmar Denner, chairman of the board of management of Robert Bosch GmbH Sales and result are once again on a record level.

“As an innovation leader, we want to shape change in our markets, in both a technological and a business sense. Our strategic focus on connectivity is paying off.”

Bosch sold a total of 52 million web-enabled products in 2018, 37 per cent more than in the previous year. In the future, Denner believes one core area of expertise will be the industrial application of artificial intelligence (AI).

“By the middle of the next decade, we want all our products to be equipped with AI, or AI to have played a part in their development and manufacture,” he said. “American and Chinese companies dominate consumer-industry AI but without domain expertise in traffic, manufacturing, or buildings, their potential will lag behind that of industrial AI.”

Denner said that Bosch has set ambitious goals for itself and plans to quadruple the number of its in-house AI experts from 1000 to 4000 by 2021.

Bosch Energy and Building Technology business sector generated sales of $EUD5.5 billion, which was an increase of 2.3 per cent, or 4.7 percent after adjusting for exchange-rate effects. Meanwhile, sales in Asia Pacific and Africa rose by 0.4 percent to $EUD23.2 billion. Adjusted for exchange-rate effects, this was an increase of 3.1 per cent. The region now accounts for just under 30 per cent of total sales.

Worldwide, the Bosch Group employs around 410,000, which is 7800 more than in the previous year. The largest increases in headcount took place in Europe and Asia Pacific. Germany alone welcomed 1700 to the team and the company said its demand for IT and software experts remains high.