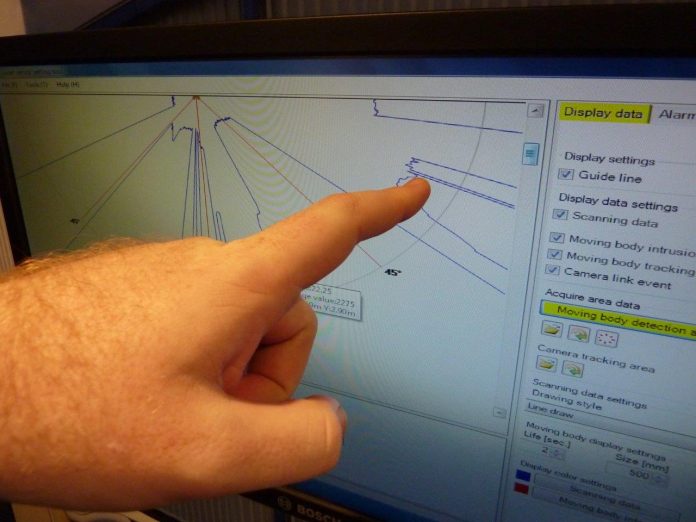 The DENSO Area Sensor uses a 2-dimensional laser plane to build a virtual ‘image’ of a detection environment and is then capable of independently tracking up to 16 moving objects within its detection area, feeding this data to intrusion detection systems, or even directly taking control of IP PTZ cameras by way of the ONVIF protocol.

One of the most advanced features of the DENSO Area Sensor is its ability to directly control IP PTZ cameras. While similar detectors in the market rely on low-level contact closure to switch cameras to presets based on detection in a limited number of ‘zones’, the Area Sensor can provide direct telemetry control to a camera including automatically acquiring the next highest priority target after the currently tracked object leaves the scene. 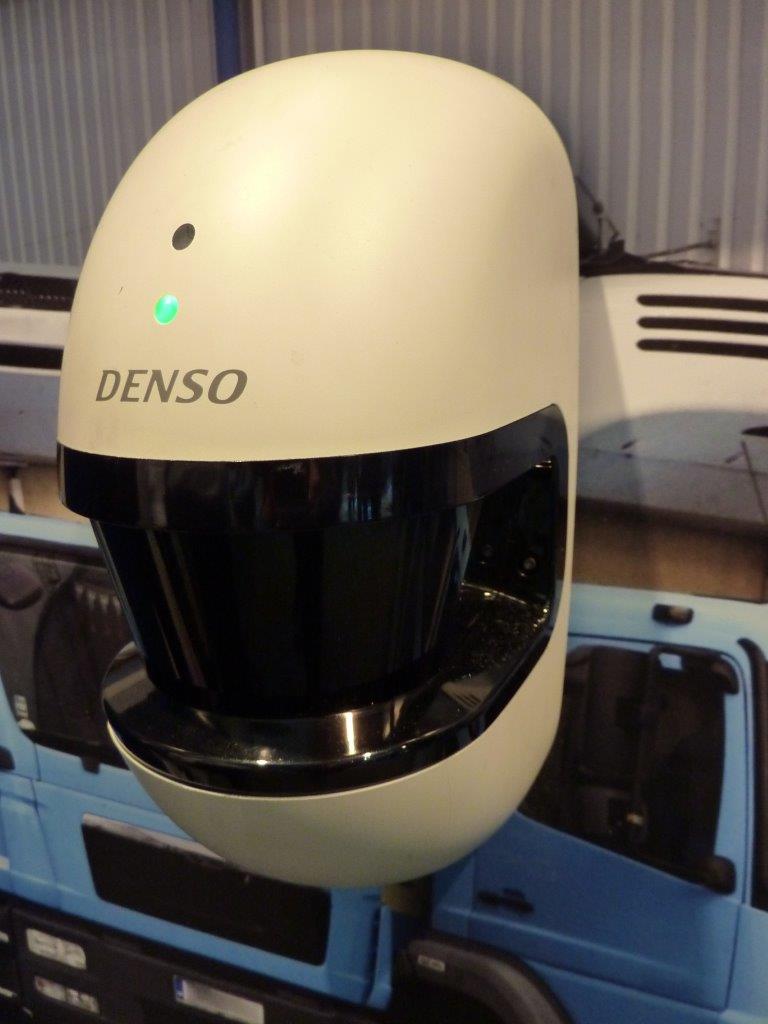 Able to produce a detection radius of 30m with a 180-degree view, the Area Sensor can monitor an area of over 1400m2. Unlike conventional motion detectors which are only capable of creating an alarm when something enters their detection area, DENSO Area Sensor can produce multiple outputs based upon where a tracked object moves within its detection area. An example of this would be a detector within an art gallery that could trigger an audible warning if a person approaches an object within a certain range, or an alarm if they move past a set distance.

The Area Sensor is well-suited to a variety of difficult applications in the Australian market including rooftop penetration, rail crossings, galleries, and coastal facilities where conventional detectors are commonly fooled by sea-birds. Bosch says DENSO Area Sensor also has tested compatibility with the range of Bosch ONVIF-S compatible PTZ cameras.