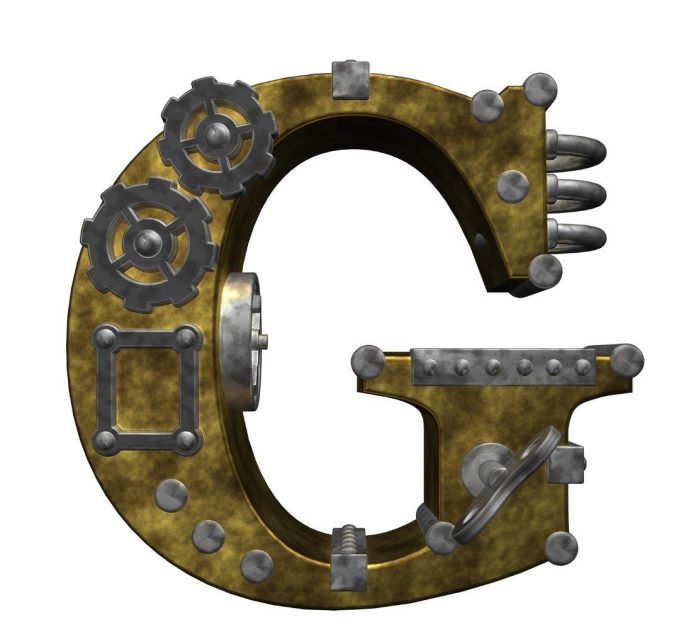 Telstra will close down its 2G network before the end of 2016 – that’s around 500 business days – and will reconfigure its 900MHz 2G spectrum for 4G technology once the network's existing customers are migrated onto 3G and 4G.

The move will impact on Australia's estimated 30,000 2G/GPRS-enabled alarm panels. All will need to be transitioned across to 3G or 4G LTE. Some monitoring providers have many thousands of 2G SIM cards in their networks and will need to work fast to ensure continuity of service.

In a blog post titled ‘It's time to say goodbye old friend’, Telstra's group managing director of networks Mike Wright said the 2G GSM network had been in place for more than 20 years and had been surpassed by newer technologies.

Telstra will spend the next two years moving its remaining 2G customers – including both wholesale and personal users – over to Telstra's newer networks.

Wright said Telstra had seen a steep decline in the number of customers on the 2G network since the telco launched its NextG network in 2006.

Traffic on the 2G network accounts for less than one percent of total Telstra network traffic, and the telco had not sold a 2G phone for a number of years, Wright said.

"In the coming years we expect to see this dwindle further as we continue to invest in our 3G and 4G technology so it’s time to call a sunset for this world changing network technology." 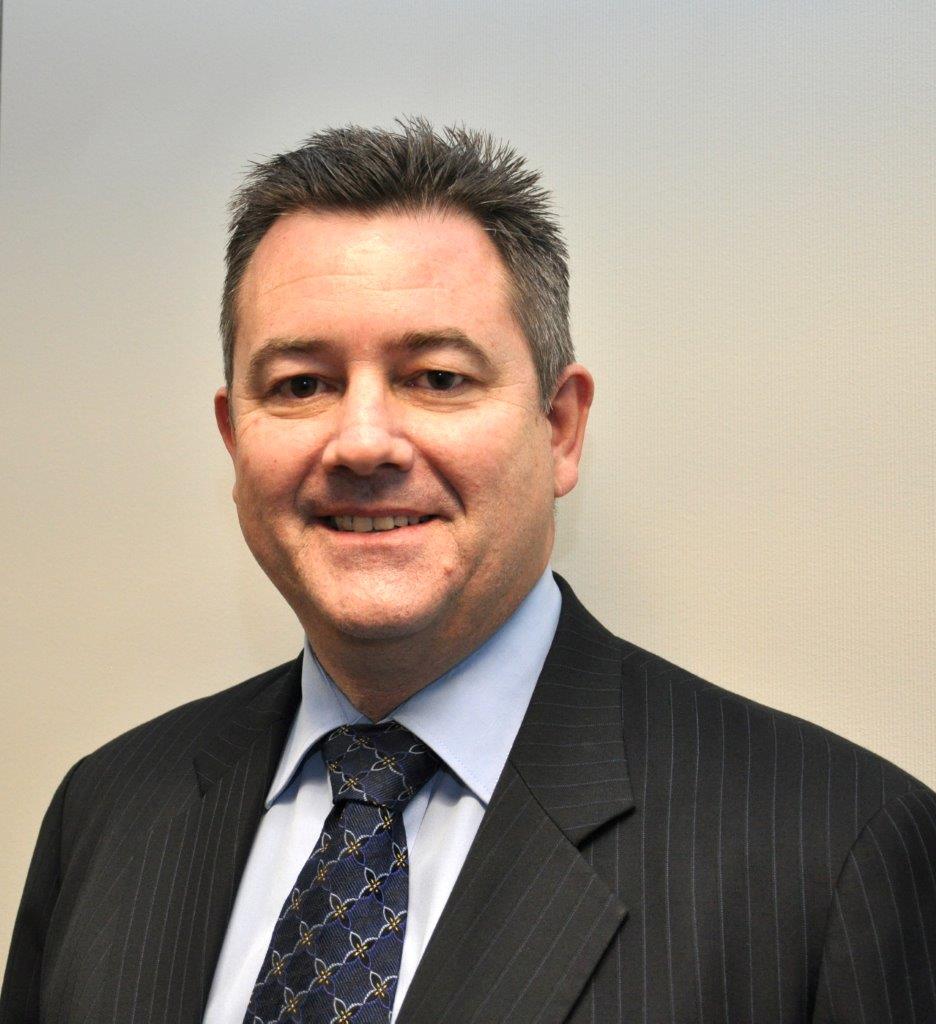 A spokesperson said Telstra was considering several options, and a clearer position on the use of 900MHz for 4G would be possible once the Australian Communications and Media Authority released the outcome of its plan to reconfigure the 900MHz spectrum band.

"Telstra is already re-using a portion of our 900MHz spectrum holding for 4G services at selected sites and we are able to comfortably maintain the declining 2G call traffic at those sites on the remaining 900MHz bandwidth not used by 4G."

It’s not been announced but Optus is certain to follow Telstra’s lead and is likely to issue a statement to that effect in coming months.