SEN.NEWSDISCOVER THE ART OF SEN NEWS
HomeNewsUTC Could Be Seeking a Buyer for Chubb Fire & Security, Reuters
News

UTC Could Be Seeking a Buyer for Chubb Fire & Security, Reuters 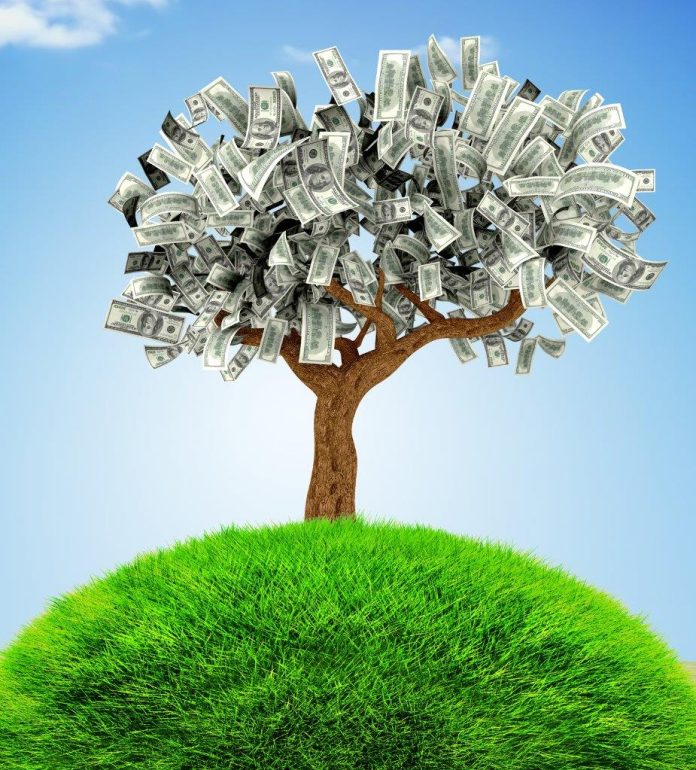 UNITED Technologies Corp is considering a sale of its Chubb Fire & Security division for more than $3 billion, Reuters reported Monday.

On Sept. 14, UTC CEO Greg Hayes said the company will announce a decision within 60 days about whether to break up, sources told Reuters.

Chubb is a global provider of fire safety and security solutions which was acquired by UTC for about $US1 billion in 2003, and is part of the company’s climate, controls and security division.

Pershing Square Capital Management LP and hedge fund Third Point have been putting pressure on UTC to break up into 3 focused, standalone businesses, according to Reuters. Investors have increasingly spurned sprawling industrial conglomerates, forcing competing firms to sell or spin out major divisions.