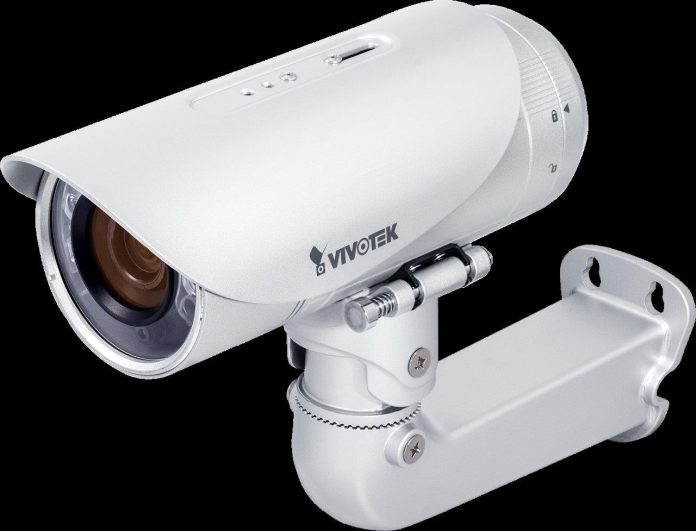 I SAW acres of new products at Security 2014 Exhibition and one of the standouts was Vivotek’s new WDR PRO camera range, which includes bullet, box and dome cameras in 1.3MP and 3MP variations. In this review we look at the IP8355EH outdoor bullet camera.

WHAT struck me about the new Vivotek WDR PRO when I first saw images was that the camera was very strong in backlight, as well as being very strong with absolutely no light whatever. This particular combination of characteristics is unusual. Engineers typically give up some low light performance to enhance backlight performance and vice versa.

I stumbled on the Vivotek WDR PRO cameras almost by accident. Venturing onto the stand, Ray Lee, Vivotek’s regional manager, demurred when I asked if much was new with Vivotek in 2014. Then he led me over to a new camera with the highest WDR rating in the world.

Yeah, that’s right. Vivotek’s WDR Pro II has a monstrous 140dB of signal-to-noise ratio, the highest number in the industry right now. The next best – Sony, Panasonic, Hikvision and Samsung – are just under 140dB and they’ll tell me if I’m wrong. Bear in mind that anything over 100dB of WDR is a capable camera, it’s just that over the past couple of years new WDR enhancement systems are being developed at a rapid pace. 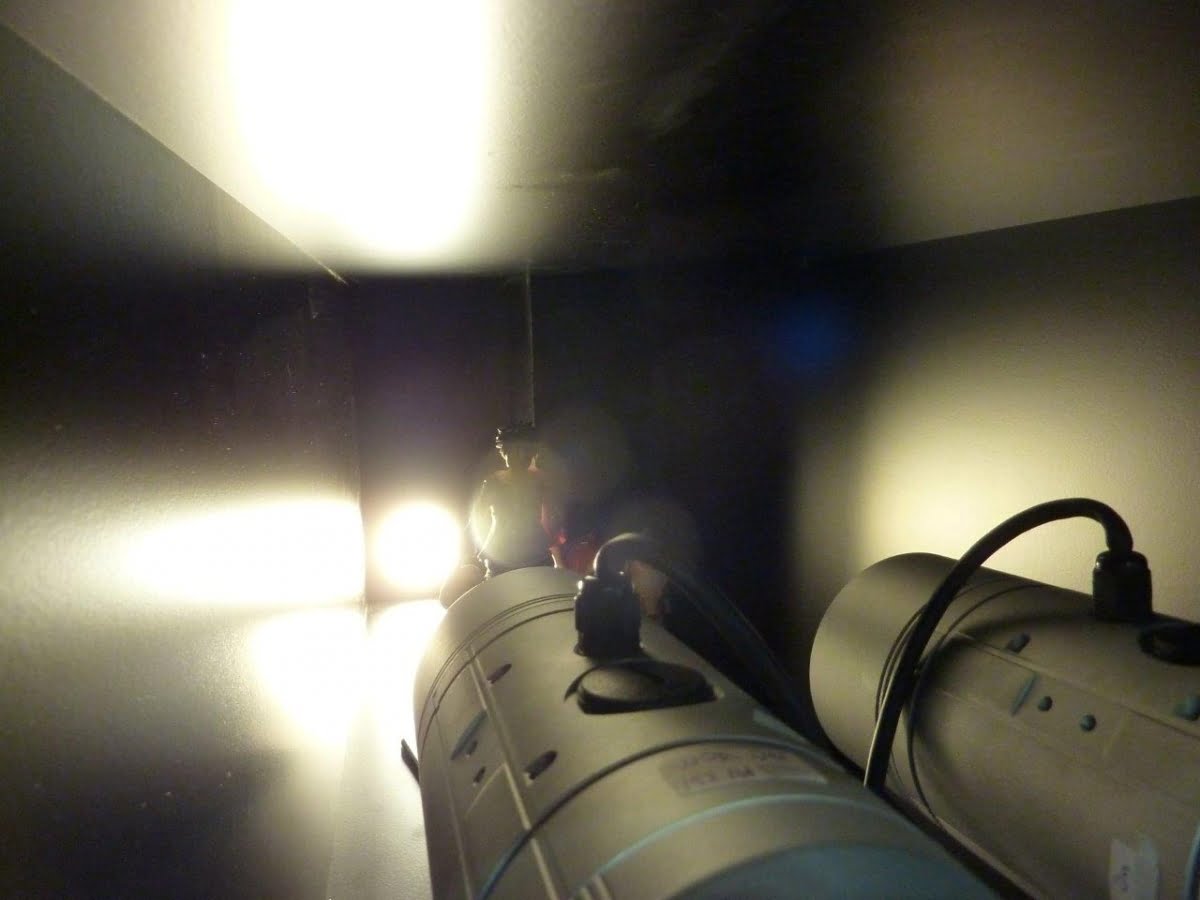 The cameras in the chamber – left has WDR on, right has WDR off.

Important to recognise here, WDR is a function not just of a chipset and supporting processors, but of firmware within the camera. That makes it hard to measure. One thing is sure, you know good WDR when you see it. The transitions from inside to outside are seamless and clean, the colours remain consistent and there’s no evidence of flare or blooming of the sort you see with low end domestic cloud monitoring solutions.

With poor quality camera engines, every window or open door looks like it’s revealing the second coming. That’s fine if you only want an internal view but if you need to see through glass, or to see faces framed in open doorways during the day, then you need solid WDR.

Now we have a general idea of WDR, let’s take a squiz at Vivotek’s test chambers. There are 2, with one testing backlight performance and the other testing low light performance. It’s instructive that when Lee showed me the 2 demonstrations my instinctive reaction was that I was looking at 2 completely different cameras. Low light warriors and WDR wonders rarely live in the same housing.

“Our WDR Pro camera not only has great low light, it has really good WDR as well – it’s got to be one of the best performing cameras on the market right now,” Lee tells me. “When you look at the images you can see that even with really strong backlight, you can still see the faces in the test chamber.” 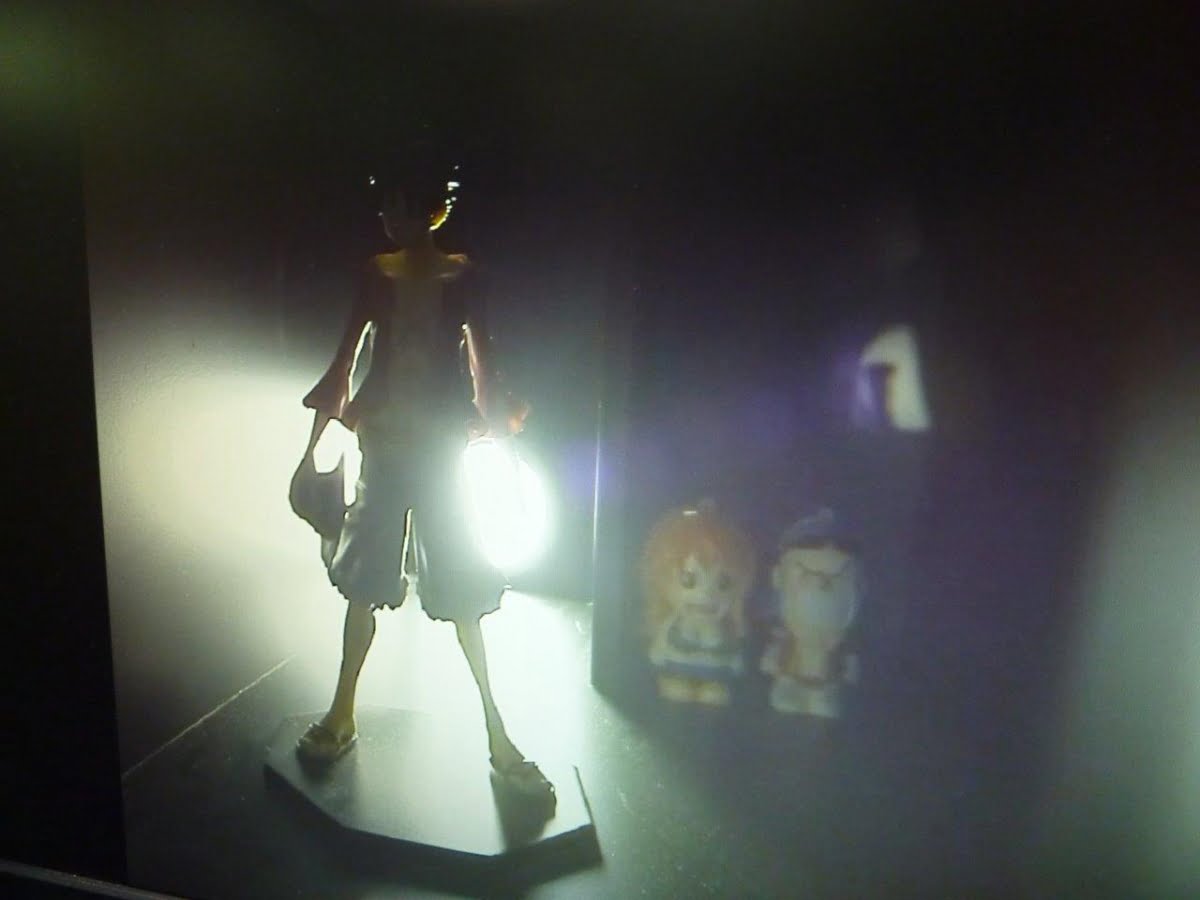 The light chamber with WDR off…

Having looked at the monitor and seen the excellent performance, I’m peering into the WDR test chamber to check out the nature of the challenge the cameras are facing.

It’s strong backlight – it’s blazing – I have trouble with the naked eye getting an initial look thanks to the glare and my last-gen Panasonic Lumix, which is a 2011 model, doesn’t really do the image justice, picking up some flare of its own. You can see the difference between the shots I took of the external monitors displaying the real image streams and the shots I took with my own camera approximating the view of the cameras in the test chamber.

It’s nice, I tell Lee – it’s great work, considering the amount of flare from that naked bulb down there.

“Yes – it’s very strong,” Lee says. “This is our second generation – it has 4x exposure – superior than the last version, which was 2x.” 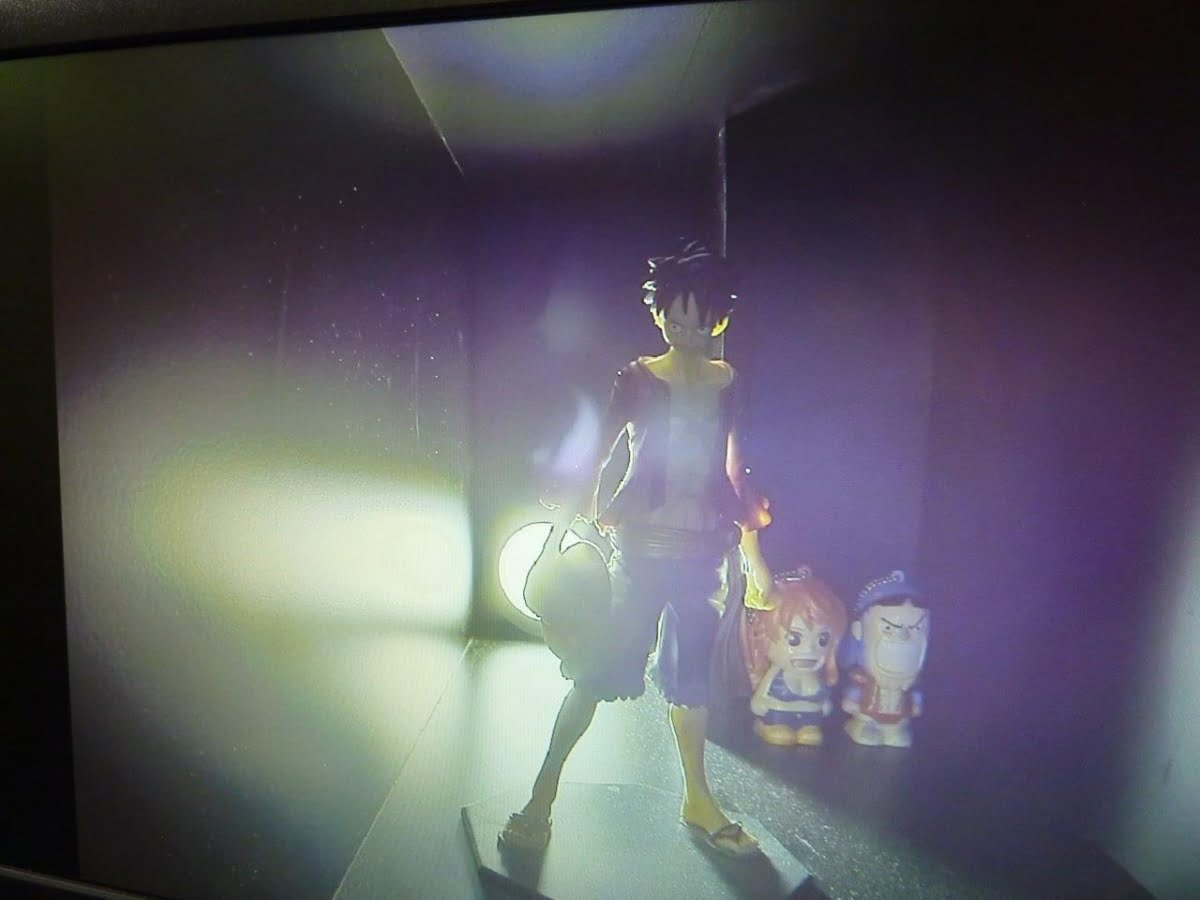 Now Lee takes me around to have a look at the low light performance of the camera – there’s another test chamber – this one is dark as a platypus burrow. I literally can’t see anything inside the chamber. Once I let my eyes adjust and I can kind of see something lighter coloured but I can’t make out what it is.

Again, the performance of the camera is excellent. The WDR Pro is unassisted but it’s making the most whatever light is getting in through the weeny viewing aperture. It’s at this point I ask Lee which camera we are looking at. My brain doesn’t make a connection between WDR and low light in a single camera. 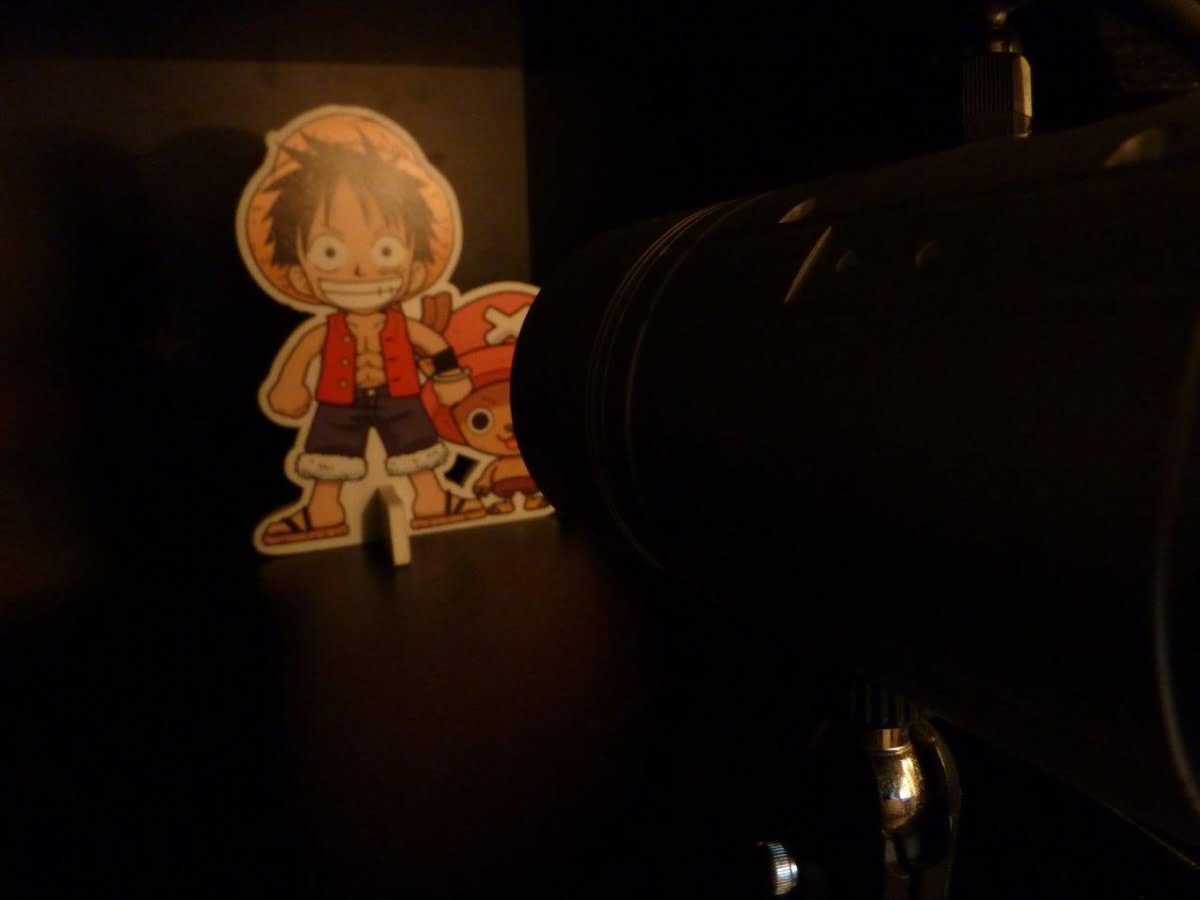 The key thing with WDR Pro technology is that it enables a camera to capture both the dark and bright parts of an image with 2 or 3 shutters, enabling 2 or 3 frames to be combined to generate a highly realistic image representative of the original scene, while WDR Pro II enables the camera to provide an increased level of visibility with the capture and combination of 4 separate frames.

Additionally, as a professional day/night camera, IP8355EH features Smart IR technology which prevents overexposure and provides noise reduction to adjust IR lighting intensity instantaneously based on the changes of light in the ambient environment.

Also strong, the IP8355EH also comes with a P-iris lens, which controls the iris with extreme precision with its built-in stepper motor. By using software controls, the lens maintains the iris opening at an optimal level at all times, resulting in superior sharpness and depth of field as well as image quality.

For installers, properly adjusting the focus of a megapixel network camera can be difficult due to the level of image detail. The IP8355EH has Vivotek’s Smart Focus System to make installation and adjustment easier by using remote focus and zoom adjustment.

This camera has an IP67-rated housing designed to protect the camera body from being immersed in the water to a depth of 1 metre. A wide temperature range further enhances the IP8355EH’s performance and reliability in extremely cold and hot weather.