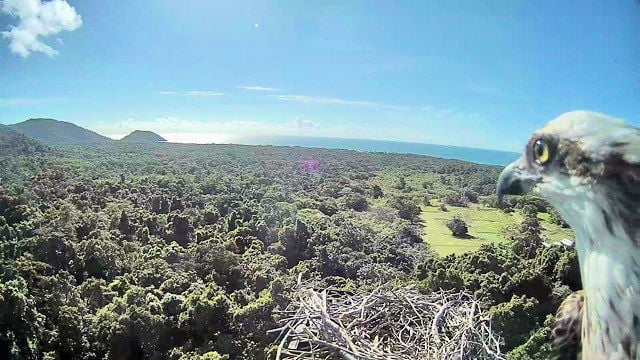 CoastalCOMS has installed Sony CCTV cameras and a Milestone VMS to allow James Cook University in Queensland a powerful and flexible remote surveillance solution to monitor wildlife in the canopy of the Daintree Rainforest.

A LATERAL application that leverages the power and flexibility of the latest video surveillance solutions is empowering James Cook University (JCU) researchers at the JCU Daintree Rainforest Observatory.

JCU’s Daintree Rainforest Observatory is one of only 5 long-term ecological monitoring sites in Australia. There are 2 laboratories onsite, one open-air teaching lab and one traditional air-conditioned laboratory, equipped to support the basic needs of most rainforest research. The observatory includes JCU’s canopy crane, which allows researchers to explore the rainforest from above, where the atmosphere is different, down through its various levels and into the soils and subterranean water resources. The wide variety of micro-climates present in the rainforest make it possible for researchers to conduct many experiments they could not conduct elsewhere, such as exposing a small section of the rainforest to drought conditions to test the effects. 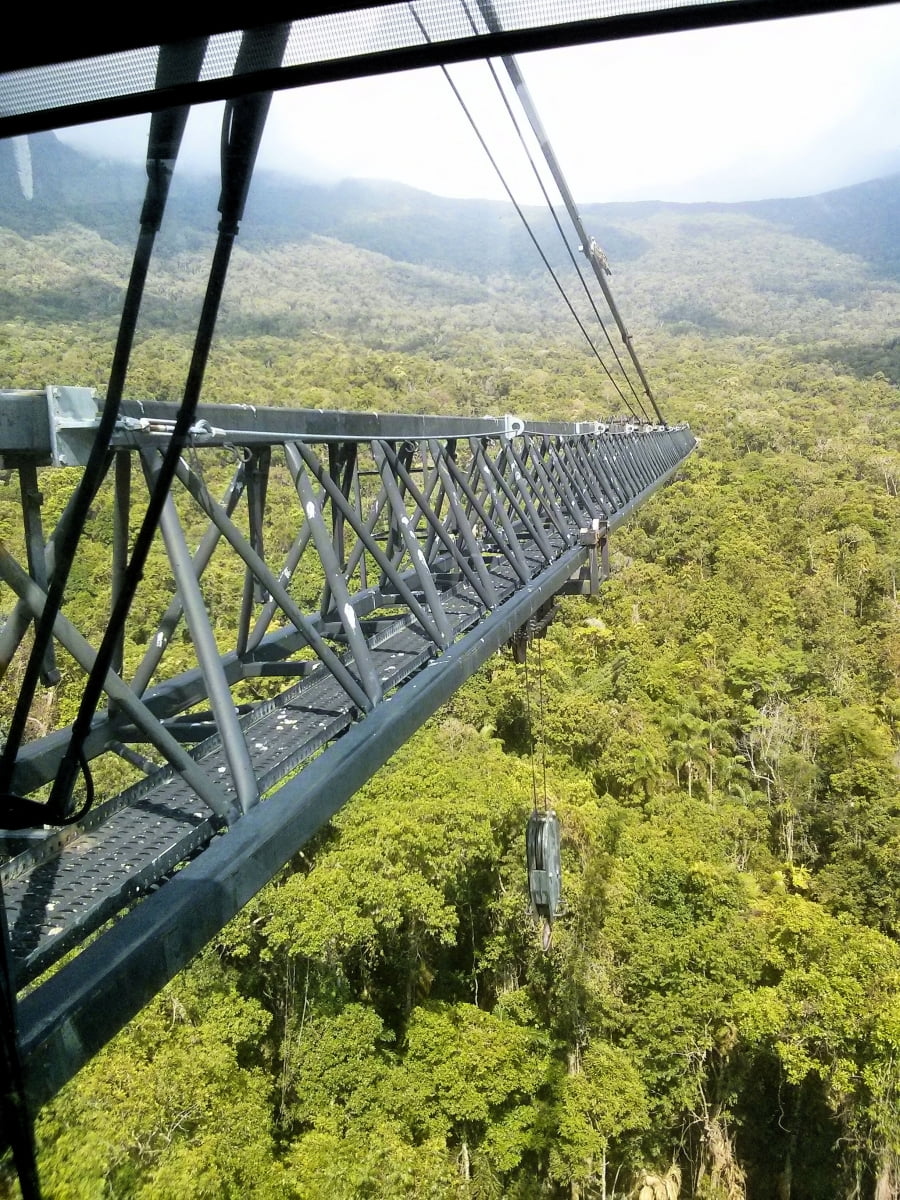 One of the drivers of this application was an osprey nest on top of a canopy crane at the uppermost rainforest layer that encompasses the branches and leaves of the trees and serves as the richest habitat for plant and animal life. Monitoring the fortunes of a top predator gives researchers a bellwether for the entire Daintree ecosystem, as well as allowing them to monitor the behaviour of these beautiful birds in greater detail than they usually could.

To enable JCU researchers to monitor the ospreys, JCU needed a CCTV camera that could be mounted in a delicate position and a system that could monitor the ospreys’ movements and everything happening in and around the nest. They also needed flexible video data storage management and a system that was easy for researchers to download and use. To assist with the application, JCU enlisted the help of CoastalCOMS, a company specializing in cloud-hosted environmental digital asset management and a long-time Milestone solutions partner.

To handle the task, CoastalCOMS mounted a Sony VM632R network camera at the end of the crane boom and a robotic SNC-WR630 on the crane tower. A fibre optic cable is used to connect the cameras to a JCU server room. The camera, which operates at 1 megabit per second, sends its data for viewing and recording on Milestone XProtect Essential video management software (VMS). With a camera mounted on the crane, researchers are now able to closely monitor the birds without disturbing them. They can also isolate video segments to capture still shots of the ospreys to export and share. The easy-to-use VMS interfaces allow research fellows with no prior VMS experience to quickly download and monitor the osprey camera output from various remote research facilities. 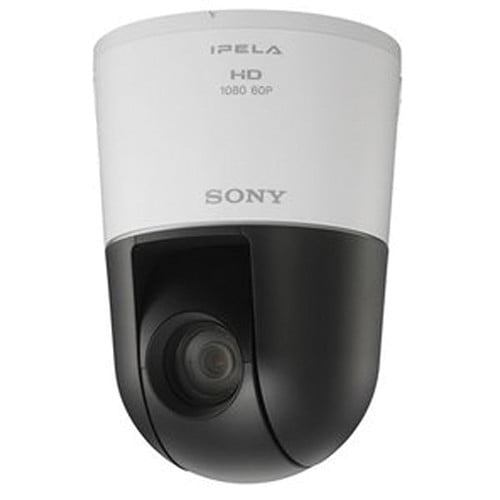 According to Nigel Sim, application development manager for CoastalComs, a division of Coastalwatch, the ospreys have been nesting in Daintree for years, but now the Milestone solution is giving researchers the chance to observe them up close.

“Researchers had no reliable way to access these birds,” Sim says. “We thought about a GoPro camera but it was way too inconvenient to have to constantly shift the camera angles and send people to collect the footage. With Milestone, we have every setting and feature we could want at our fingertips – remotely. It’s an incredibly powerful monitoring tool.”

Meanwhile, Chris Lane, general manager at Coastalwatch, says that the day after the cameras were installed, the ospreys began to investigate their new neighbour and the results were stunning.

“The birds were curious from the start,” Lane says. “They would fly right up to the camera and poke their heads around it. Nigel and I happened to be around the observatory one day, and one of the people monitoring the camera excitedly called us into the control room. The Sony camera and Milestone VMS had recorded an osprey looking right into the lens! Nigel archived a 2-minute clip of her flying up into the nest and back down, and we isolated single frames from the VMS. There’s an incredible shot of her looking out at the entire rainforest. It’s one of the best shots we’ve ever captured.” 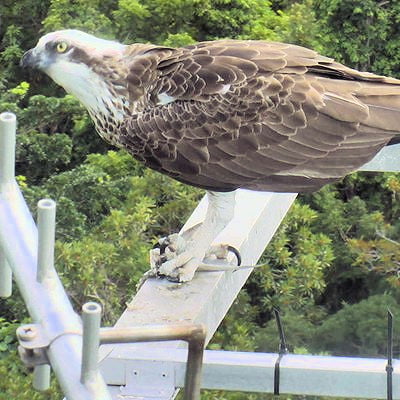 Lane says that researchers are encouraged to download Milestone Mobile on their phones and tablets and are provided with logins to view the cameras and extract imagery.

“It’s been a big success,” Sim says. “We have a steady stream of happy researchers using Milestone for various projects. They pick it up really quickly.”

Lane is also excited to share the osprey cam with the public in the near future.

“Right now the nest is comprised of 2 ospreys bringing up their young in that nest,” Lane says. “My hope is that in 12-18 months, satellite connections will improve to the point that we can stream the camera live to the public, so they can get as excited as we are about it. We may even be able to show a live hatch.” 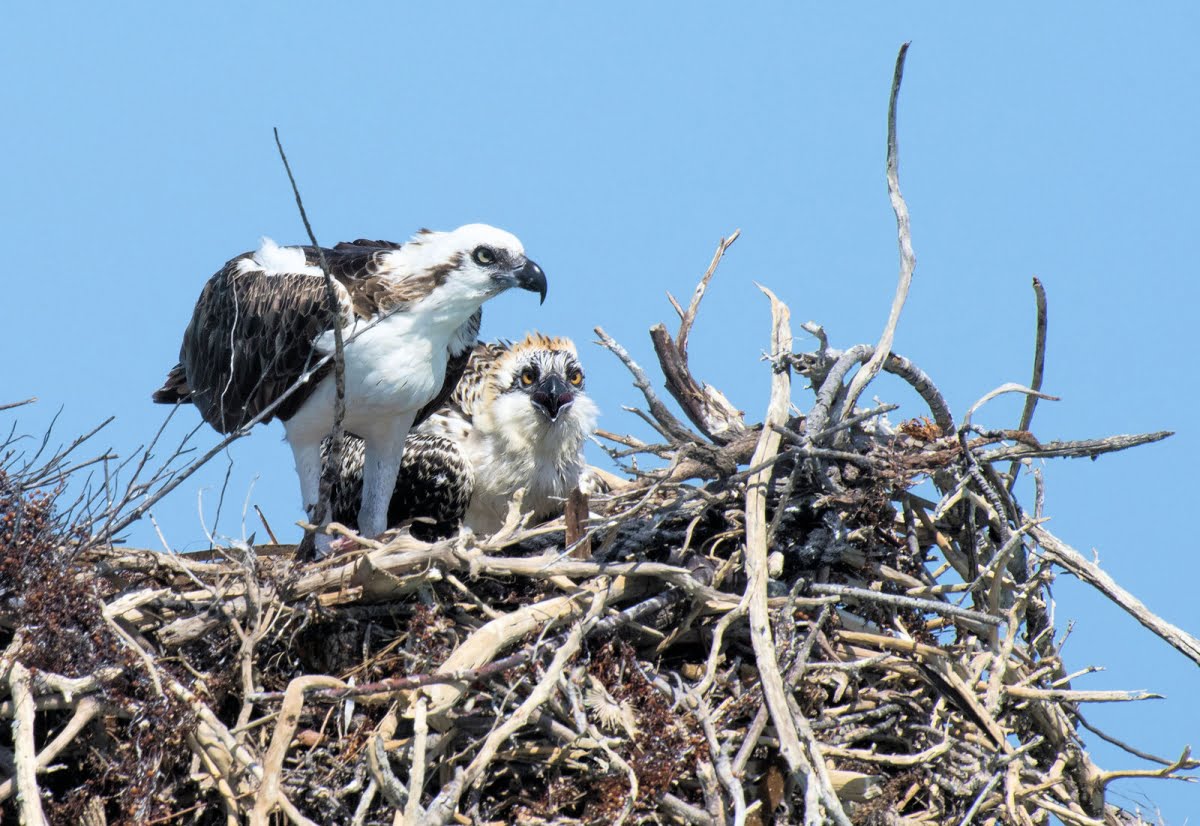 Meanwhile, Sim says based on the success of what’s being called Osprey-Cam, researchers asked for 5 static Sony VM632R cameras to be installed to monitor a group of possums they thought were living in a particular location. But when the cameras went live, they saw that no possums were there after all, however, a large colony of huge tree ants had made its home there. 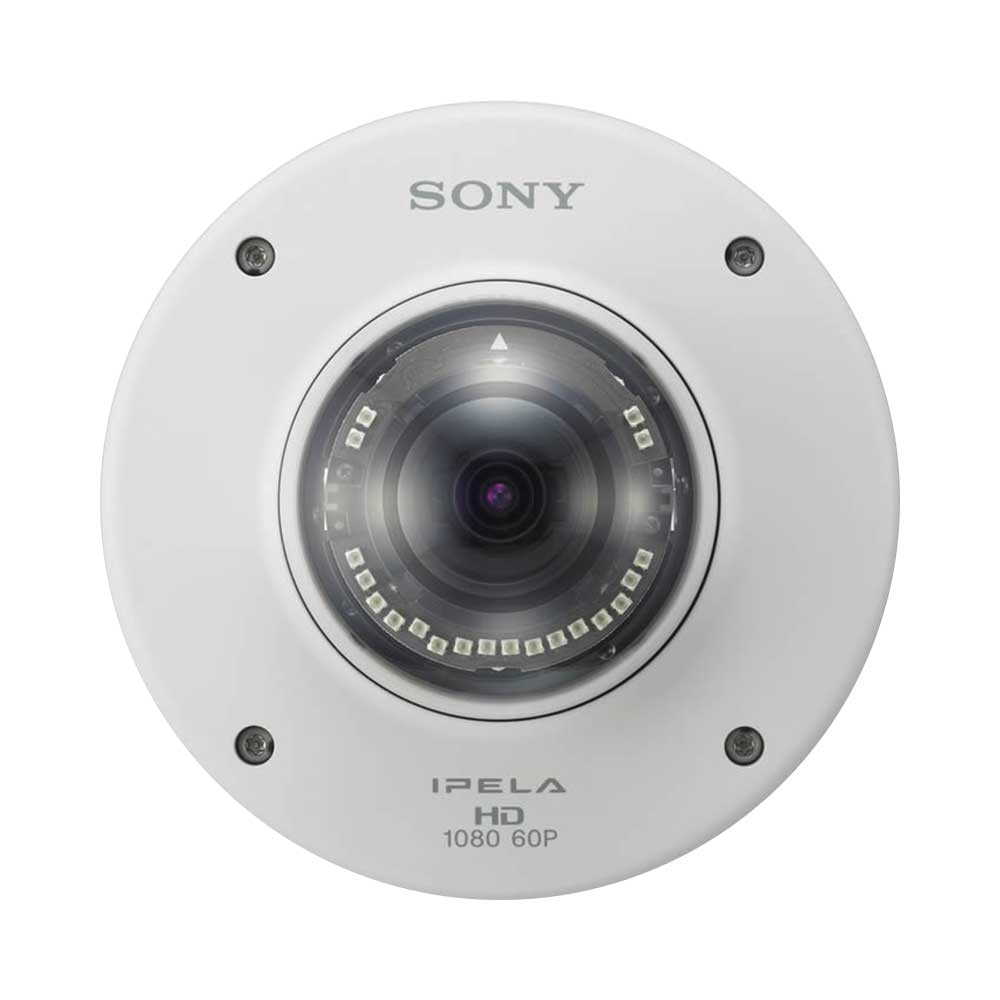 “While it turned out to be a completely different research project, we got incredible footage of these enormous ants,” Lane says. “The ecologists were super excited to get live shots of the ant nest getting built. Without Milestone, none of this would have happened.”

Lane says there are also cameras monitoring penguins in Victoria.

“They’re affiliated with the penguins on Phillip Island, which is the biggest penguin colony in mainland Australia,” Lane says. “With just a camera or 2 connected to Milestone, biologists and ecologists are now able to do research that just a few years ago they were only dreaming about.”