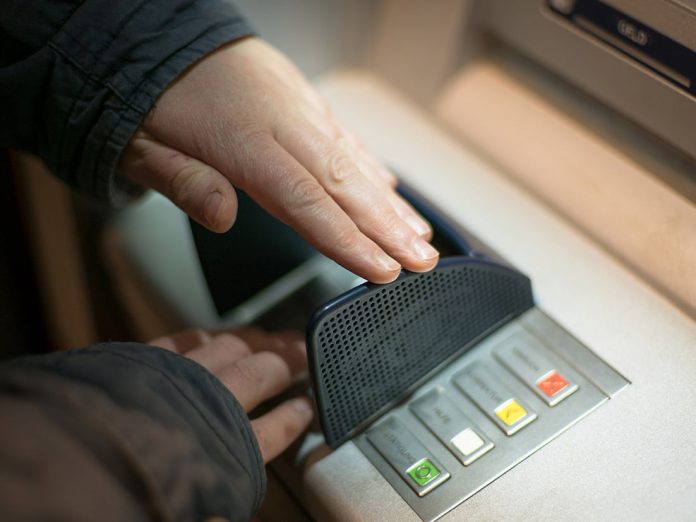 NEWS that National Australia Bank has begun to trail a new generation of ATMs which use face recognition as an authenticator highlight the increasing reliability of the technology, as well as the attraction of a hands-off biometric for card-free ATM transactions.

NAB’s new biometric ATMs will be shown at Sibos in Sydney this week and introduced to the wider public only if NAB feels it has taken care of the privacy and security concerns of consumer biometric applications. In operation, the biometric ATM’s will first recognise a customer and then require a PIN during the transaction.

According to NAB chief technology and operations officer Patrick Wright, the bank’s customers liked AI-enabled solutions that gave them more personalisation and connected experiences which in this case will help guard against the fraudulent use of stolen cards and card-skimming.

While these are attractions, the real prize would have to be widespread acceptance of face recognition authentication for online transactions – an area where all banks have been suffering significant losses for many years.

“It will be interesting to hear how people interact with it and what they think about this sort of technology,” Wright said. “It has been created with the aim of seeing how people receive it; using facial recognition and a second-factor PIN at an ATM, improving the convenience by removing the need for them to be carrying a bank card.”

For electronic security people, the acceptance of face recognition as a biometric authenticator would be a significant development. Biometric technologies, including face recognition and fingerprint authentication has already reached a level of reliability from false positives and rejections and a price point where they can compete with card readers. Acceptance from users is the sticking point.