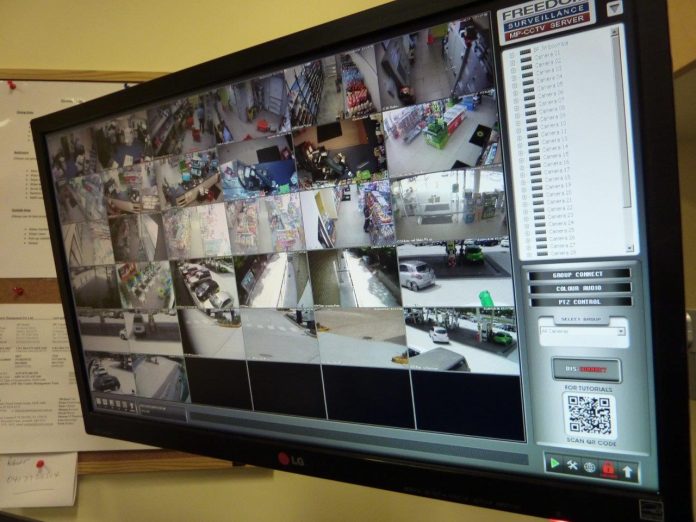 According to Camvex’ Andrew Del Biondo, Join Computer and Control was the leading developer of real time multi camera recording of video and audio for surveillance.

“The company did pioneering work in China in 1995 winning major projects locally, then opened an office in Australia in 2001 when Charles Chen came to Australia,” explains Del Biondo.

“We formed an agreement in 2006 to work together to build a new video management solution from scratch. Our initial work was on Freedom client, which was integrated with the major Chinese embedded NVR brands like Hikvision and Dahua.”

According to Del Biondo, after developing Freedom Client engineers moved on to develop Freedom Server, which competes with PC or server-based VMS solutions and works with all major video surveillance technologies.

“It’s the only software we know of in the world that is compatible with all 5 current CCTV technologies across multiple brands,” Del Biondo says.

“This means users can keep their existing hardware, and upgrade and drive the system from a single management solution.”

“Most other VMS products are skewed towards IP – they can migrate analogue cameras in with encoders with few that can integrate with DVRs and they don’t support HD-SDI or HDCVI,” Del Biondo says.

“That was the principle behind Freedom. If you have compatible legacy DVRs and you want to connect to them via a client, you put Freedom client software onto a workstation and you have far superior control.” 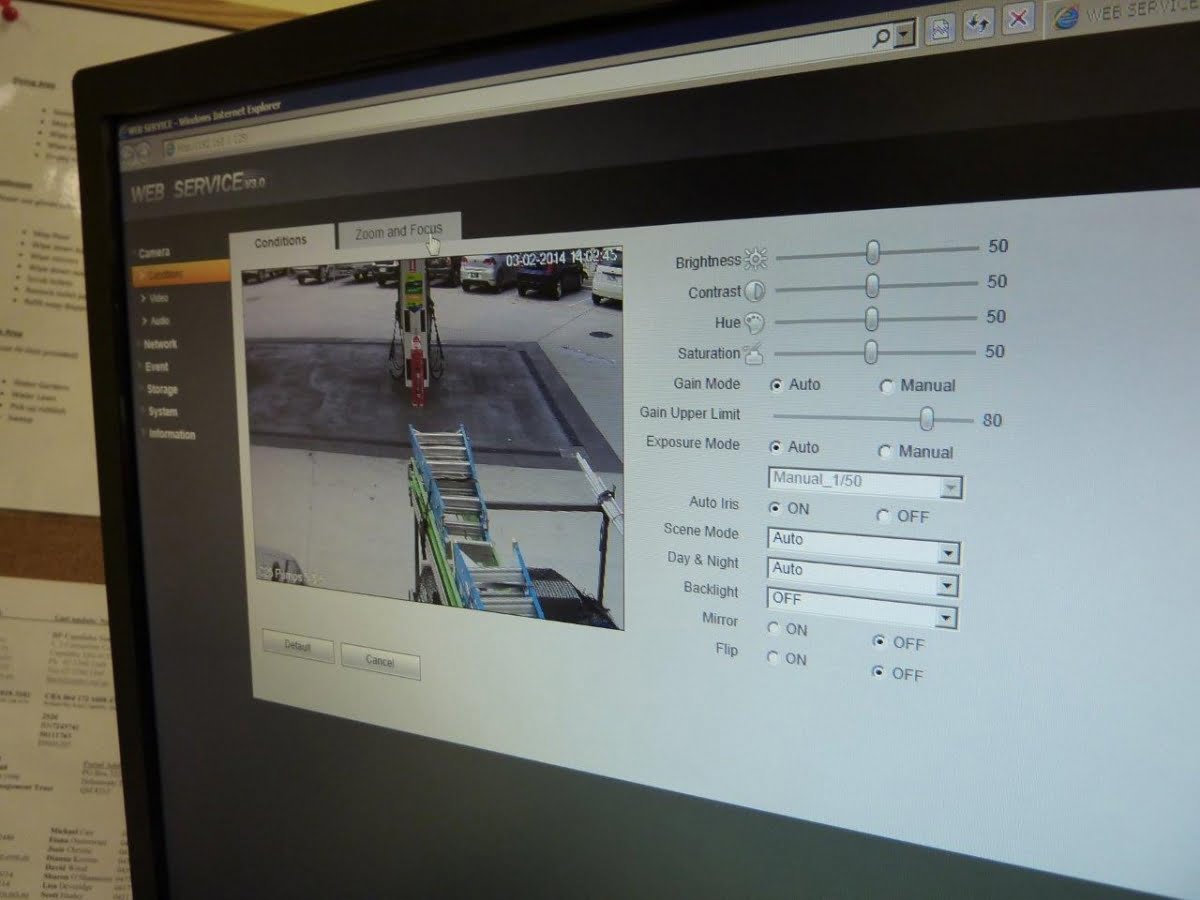 From an operational point of view, Freedom Video Management Software (VMS) supports up to 36 synchronised live HD video displays and recording of 64 cameras per Freedom Pro Server. And the key functional element of Freedom is that it leverages eMaps.

“The key to the Freedom VMS system – doesn’t matter if it’s entry level analogue DVR, HD-SDI or enterprise IP – is eMaps,” says Del Biondo. “About 90 per cent of Freedom VMS solutions we supply are installed with eMaps. Properly configured, eMaps make system operation much faster and easier – security operators no longer need to learn their way around a site – camera views are in front of them all the time.

“Something extra our eMap implementation offers is that it works on playback and this assists staff, too. If they want to review play back of cameras, they drag and drop from the eMap to the display and use the controls to view playback. Users find it extremely simple.”

In a typical installation, the Freedom VMS eMap screen shows all the cameras on selectable maps. There’s also a camera tree on the right of the Freedom VMS and from here you drag and drop cameras from the tree and onto a viewing tile.

From the perspective of an operator, you can view all cameras in the system or a user-defined group of cameras saved to a viewer. The system will show on eMap the cameras in a nominated group and different icon status colours show which cameras are streaming. If operators want to bring up a camera to stream they just drag from the map and drop on the screen. If they want to disconnect a streaming camera from the workstation, they can do so with a click.

You can get into all the settings of the cameras via the Freedom Server – tweak BLC, WDR, profiles setups, schedules of settings for day or night – all of which makes for easier installation and management. You can also save the configuration file for a particular camera and upload it to other cameras if there are multiple cameras in the same or a similar location.

And if there’s an event that needs to be investigated, a self-executable player is added to any removable media footage is downloaded to. It allows functions like play, pause, FF, zoom, print, save a still and watermark verification. Another solid feature of Freedom Surveillance VMS is transcoding. 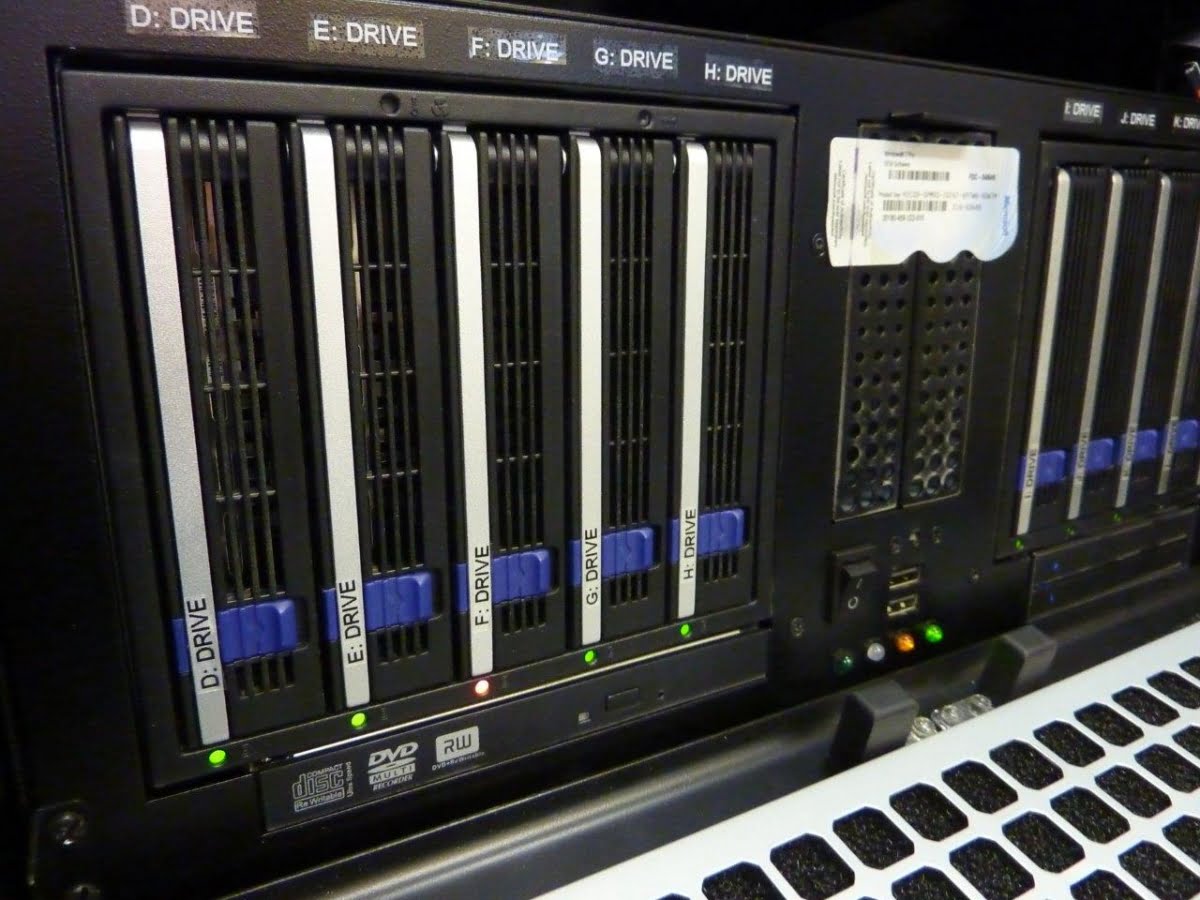 “For remote site connections, there are 3 user configurable profiles that can be re-encoded on the fly,” says Del Biondo. “What we are able to do is fast forward through an HD recording at a lower resolution. Essentially, when we connect we can tell the system what profile to use – mainstream (2MB), or up to 3 H.264 transcode profiles, high, medium or low.

“The transcode takes the recorded stream from a Freedom Pro server and re-encodes it again to reduce the amount of data to push through low bandwidth connections. Imagine if you had to playback 4 HD cameras from the remote site at 2 or 4MB each – it’s not going to work. That’s why we developed transcode via the client for Freedom Server Pro. That’s where a lot of VMS solutions struggle. An embedded IP NVR – how well are they going to playback their HD footage remotely over low bandwidth connections we typically have here in Australia?”

Freedom Server allows the addition of other recording devices. If a site has more than one server, one of the Freedom servers becomes a master and the other devices connect to it. Once the system is fully configured, you end up with a tree showing every camera on the site. Normally you would need a client PC to do this but with Freedom it can be done from the server.

Another neat thing about Freedom server is an automated health diagnostics server that gives system-wide alerts from the unit if there are any critical problems including HDD failure and camera failure. A recent improvement includes notification when the intended recording duration isn’t being achieved which can be critical for some users for legislated compliance. This makes Freedom a more reliable solution that is easier to manage.

“Something installers will love is that they are always working with the same software interface and that was the principle behind the development of Freedom VMS,” says Del Biondo. “We wanted technicians installing the systems and end users driving the system, to always be using the same software interface regardless of the underlying technology of the particular solution.”

Helping customers further on the Freedom VMS website are storage and bandwidth calculators and tutorials that are very simple and easy. Work out what size HDD needed based on file sizes, frame rate, storage time. It tells you the bit rate per camera and globally. You can work it out for analogue cameras, IP and HD-SDI cameras. It’s very easy and very fast. 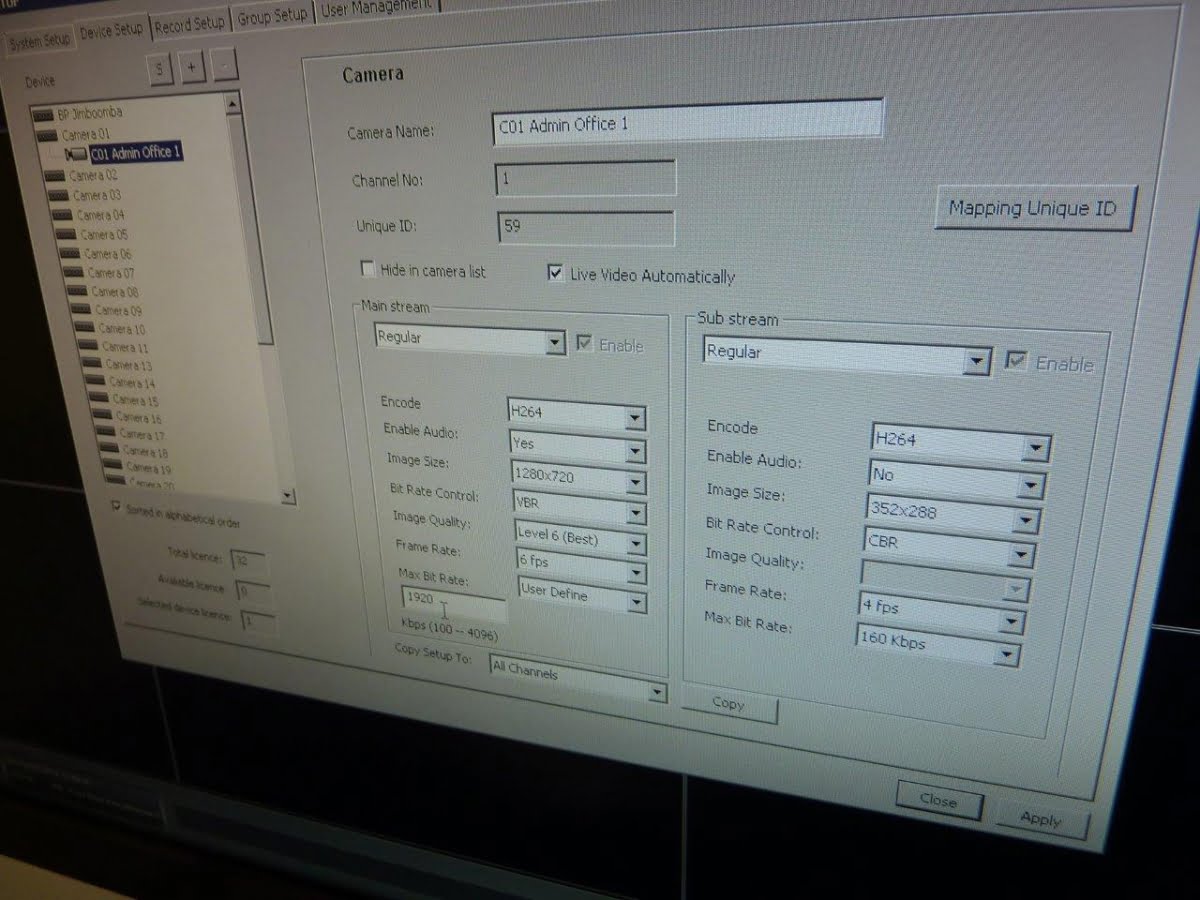 “Freedom Lite server software has 30 cameras per server purchased in groups of 6 channel upgrades at $50 + GST (RRP)per channel, while Freedom Pro is 64 channels per server at $100 + GST (RRP)per channel upgradable in increments of 1. What customers like most is there are no base licences or recurrent software maintenance fees. Furthermore, you can upgrade from Lite to Pro by only paying the difference between their upfront costs.”