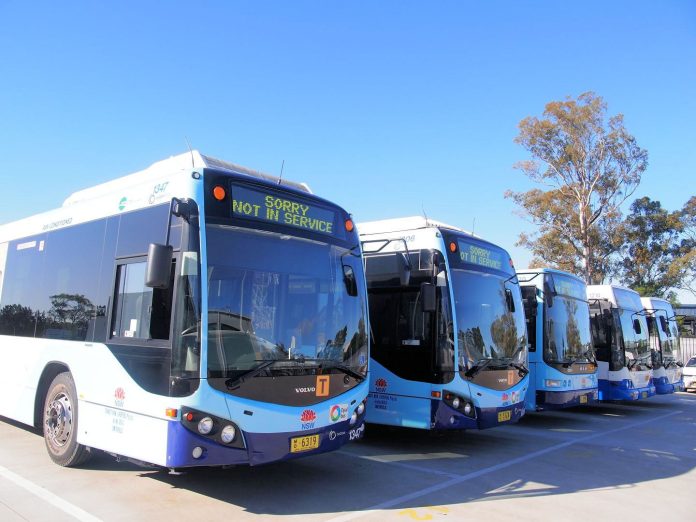 FROM humble beginnings providing bus services along the New South Wales and Queensland coasts in Australia, Transit Systems has not only gone on to become one of Australia’s biggest public transport providers, but has also made significant inroads overseas, having purchased several bus routes from the First Group London, United Kingdom, in 2013. 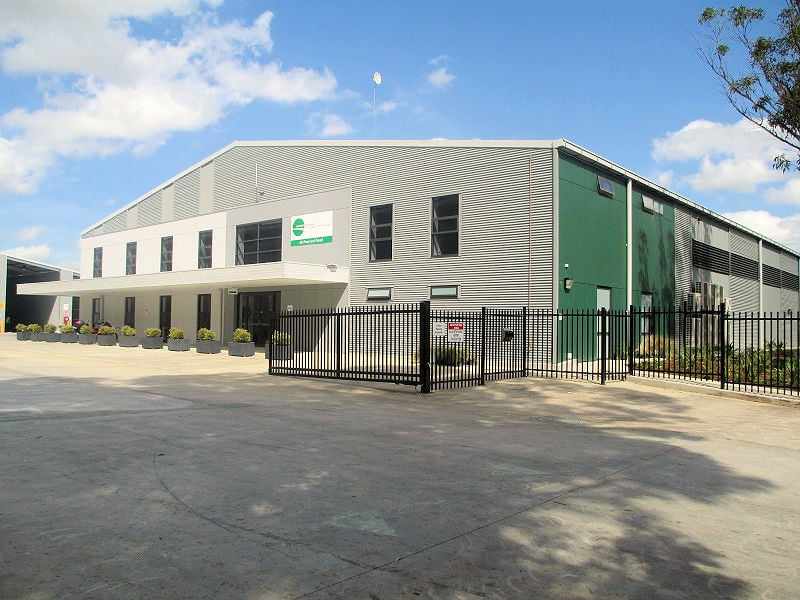 Now employing over 2500 staff Australia-wide, Transit Systems operates from 26 depots and terminals, with a fleet of 500 buses and 40 ferries. When Quorum Security Systems was approached by the company to install an access control and surveillance system at their newest Sydney depot, they were able to develop a multi-faceted solution providing far more than just security. Sydney-based security integrator Quorum Security Systems, named MOBOTIX dealer of the year in 2014 and 2015, is a strong proponent of a consulting-based approach to design. 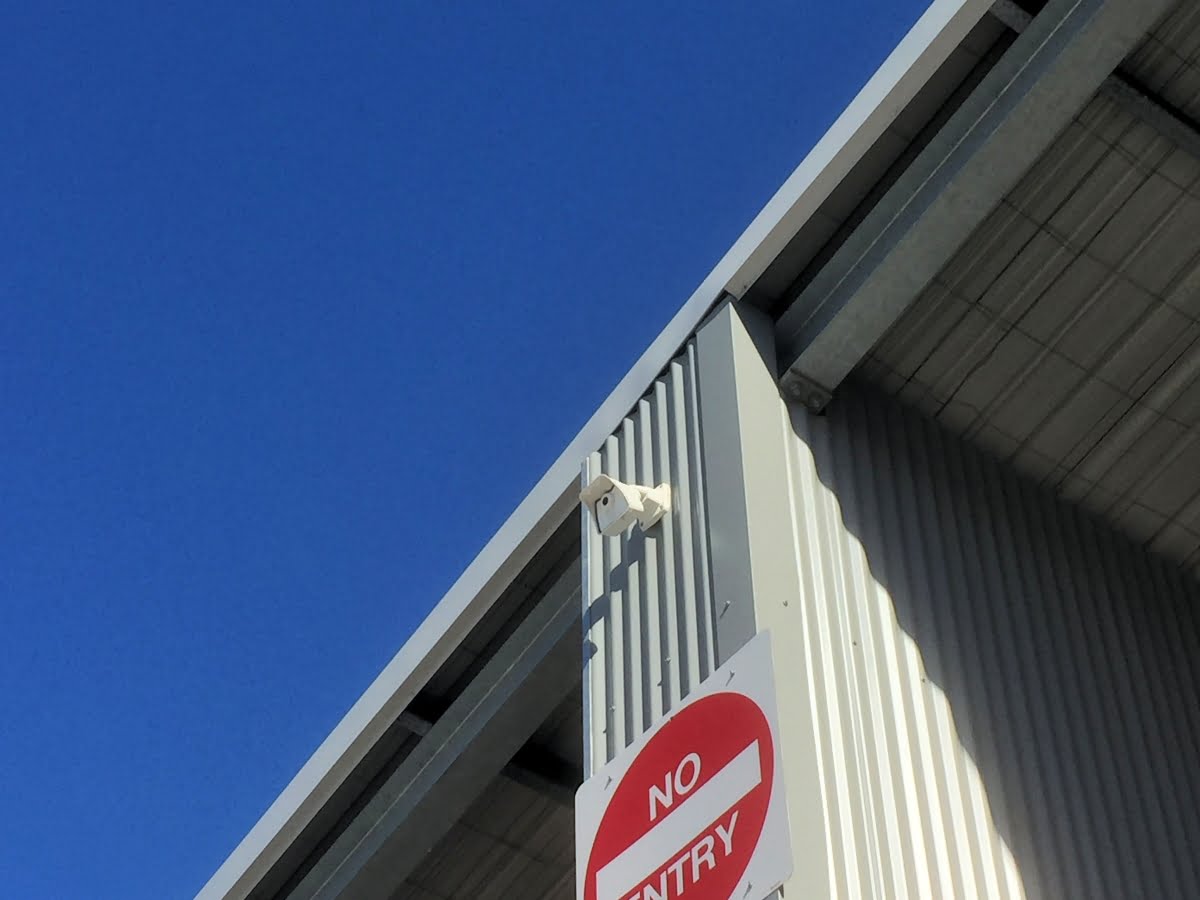 “After a series of meetings and site visits, we created an extensive business case with the client, along with detailed ROIs. This was then developed into a totally bespoke system, which went far beyond security,” explains Chris Pearson, managing director at Quorum Security Systems.

“Surveillance is fast leaving behind its traditional role of securing premises against unlawful entry,” he adds. “It is moving increasingly into the spheres of risk mitigation, compliance monitoring and process management.” 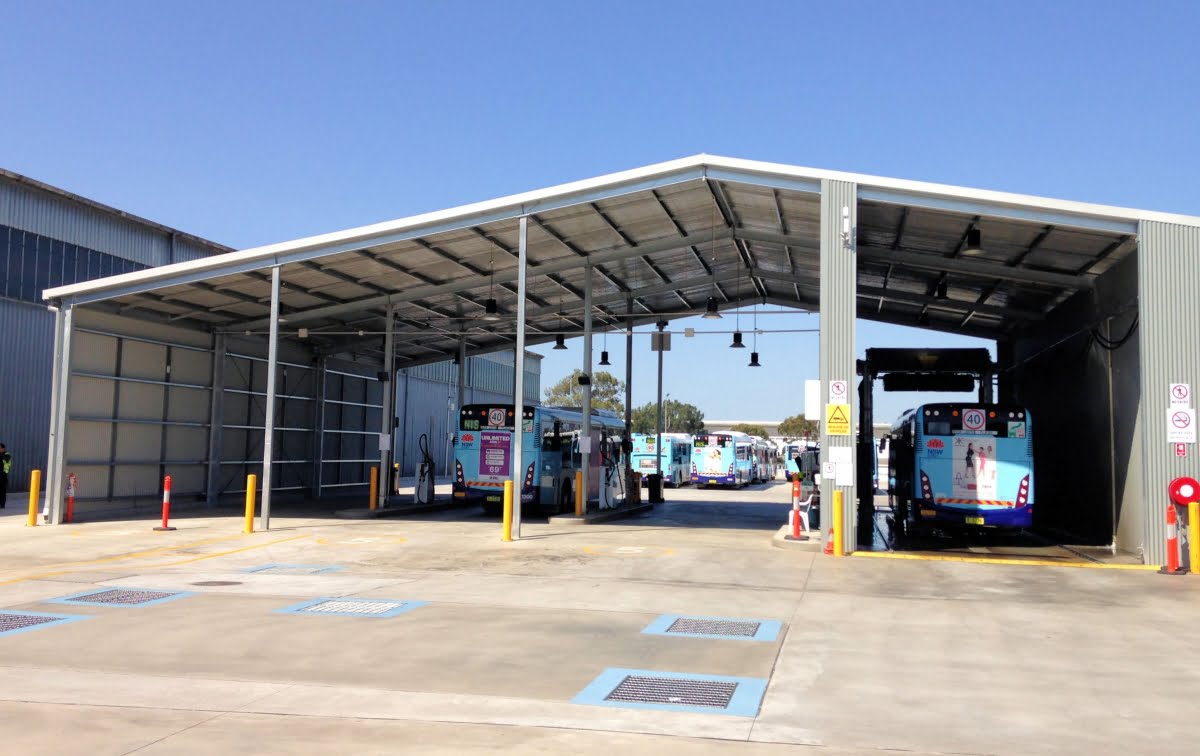 Working to identify the core needs of Transit Systems, it became clear that an integrated approach using IP surveillance cameras, along with access control and fleet tracking technology, would best serve to improve services and cut costs, while offering a clear audit trail along the way.

MOBOTIX IP cameras were integrated with a sophisticated access control system incorporated with long-range RFID readers with prox-boosters to allow dual custody-tagging of either buses and drivers, or buses and routes. Armed with a wealth of fully traceable real-time information, Transit Systems is now able to streamline and enhance its business and operational processes, saving both time and money. 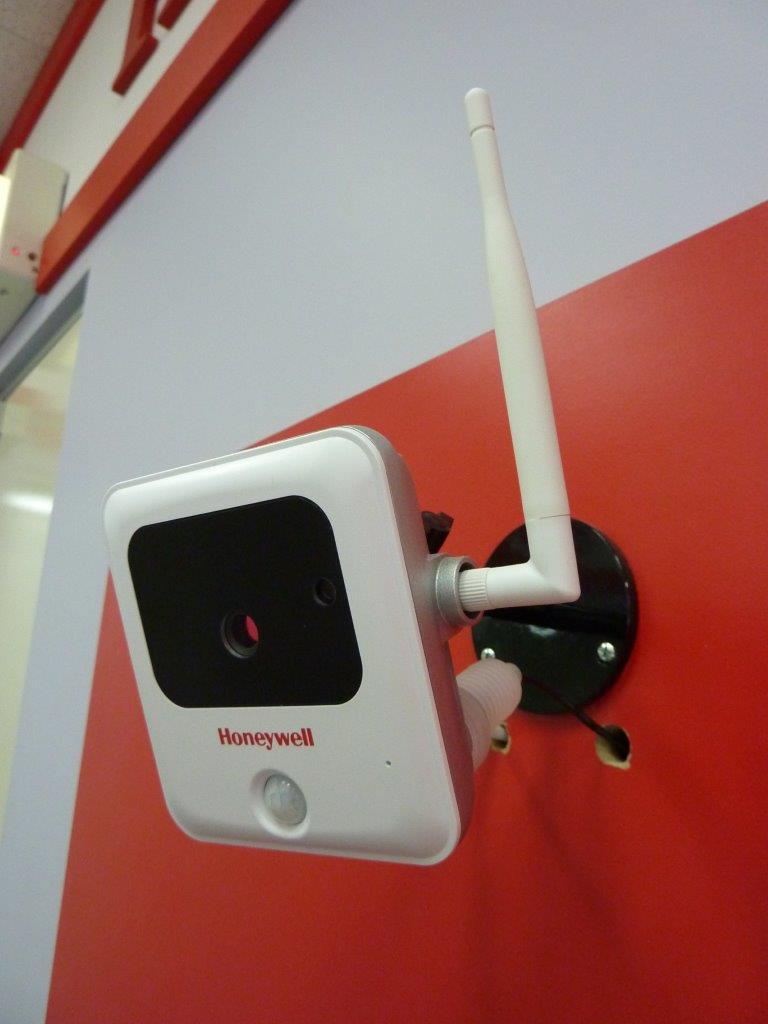 Surveillance monitoring is ensuring that buses are refuelled before leaving the depot and that any vehicle damage is always reported, a comprehensive record of driver and vehicle movements is used for dispatching and scheduling purposes, and OH&S compliance is enforced, with the footage also serving as proof that due diligence has been carried out. In addition to this, payroll time and attendance has also been automated. The installation also doubles up as a PA system, which is essential for mustering on a dangerous goods site and also extremely useful communicating with staff over such a large area.

Easy to install and configure, with low power and network bandwidth consumption, the MOBOTIX cameras offered just the flexibility, functionality, and high image quality required to achieve effective coverage throughout the depot. The versatile mounting of the S15 camera, with its dual lenses, each connected to a cable of up to 2 metres, means vehicles sitting in the fuelling bays or repair docks can be monitored from all sides. 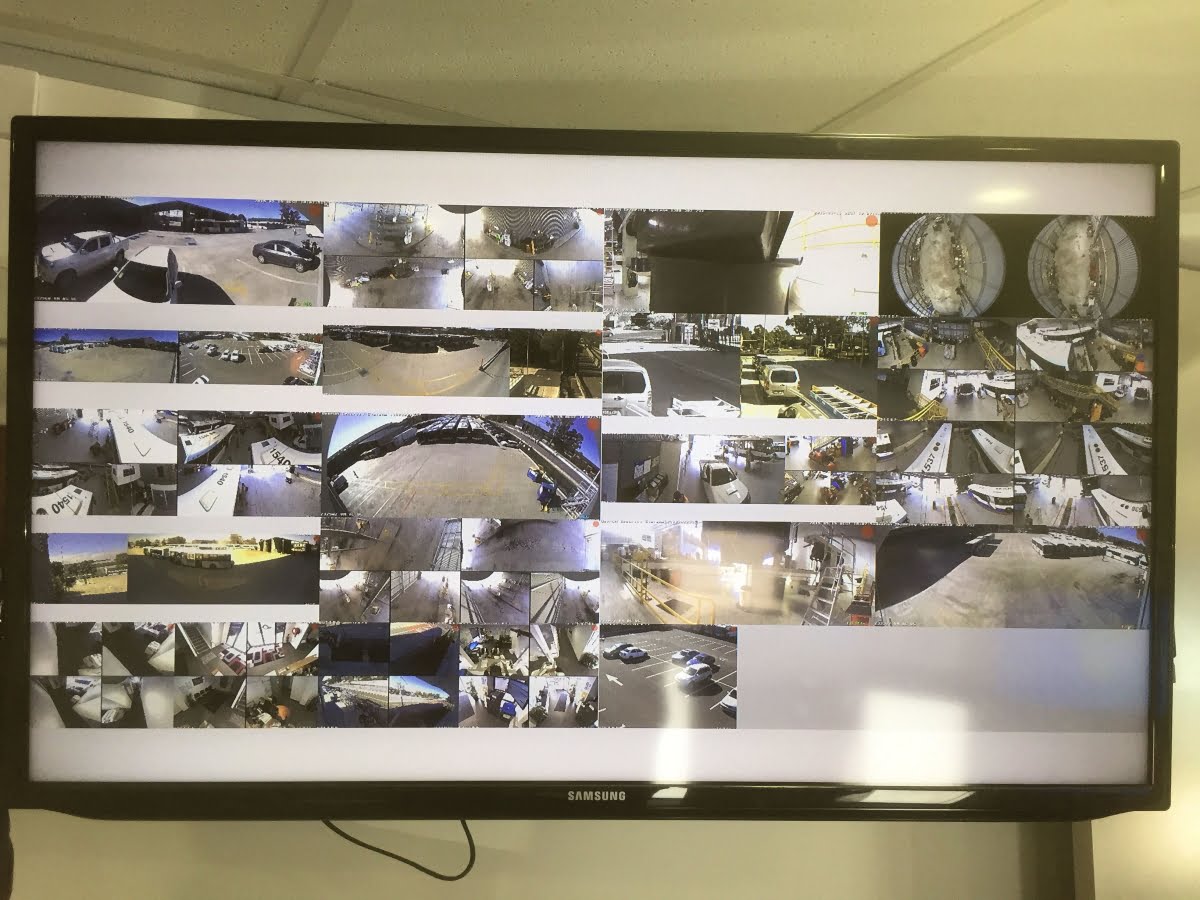 An M15 camera with a long-pass filter and ANPR (Automatic Number Plate Recognition) technology, records the number plate of every vehicle that leaves and enters the depot, and hands-free entry and exit both increases site security, safety of drivers and reduces manpower requirements. Furthermore, the cameras provide a foolproof real-time backup of all movements recorded by the access control system for auditing and compliance purposes.

Of course, retro-fitting such a large installation into the purpose-built depot was not without its challenges.

“You’re talking about 2-foot thick concrete slabs in the bus bays throughout the whole depot which meant that cabling through the concrete was unfeasible from a financial and time point of view,” Chris explains. “Instead, the MOBOTIX cameras were powered from existing poles inside the depot and we used Ubiquiti Wi-Fi to transmit video streams back to the NAS.” 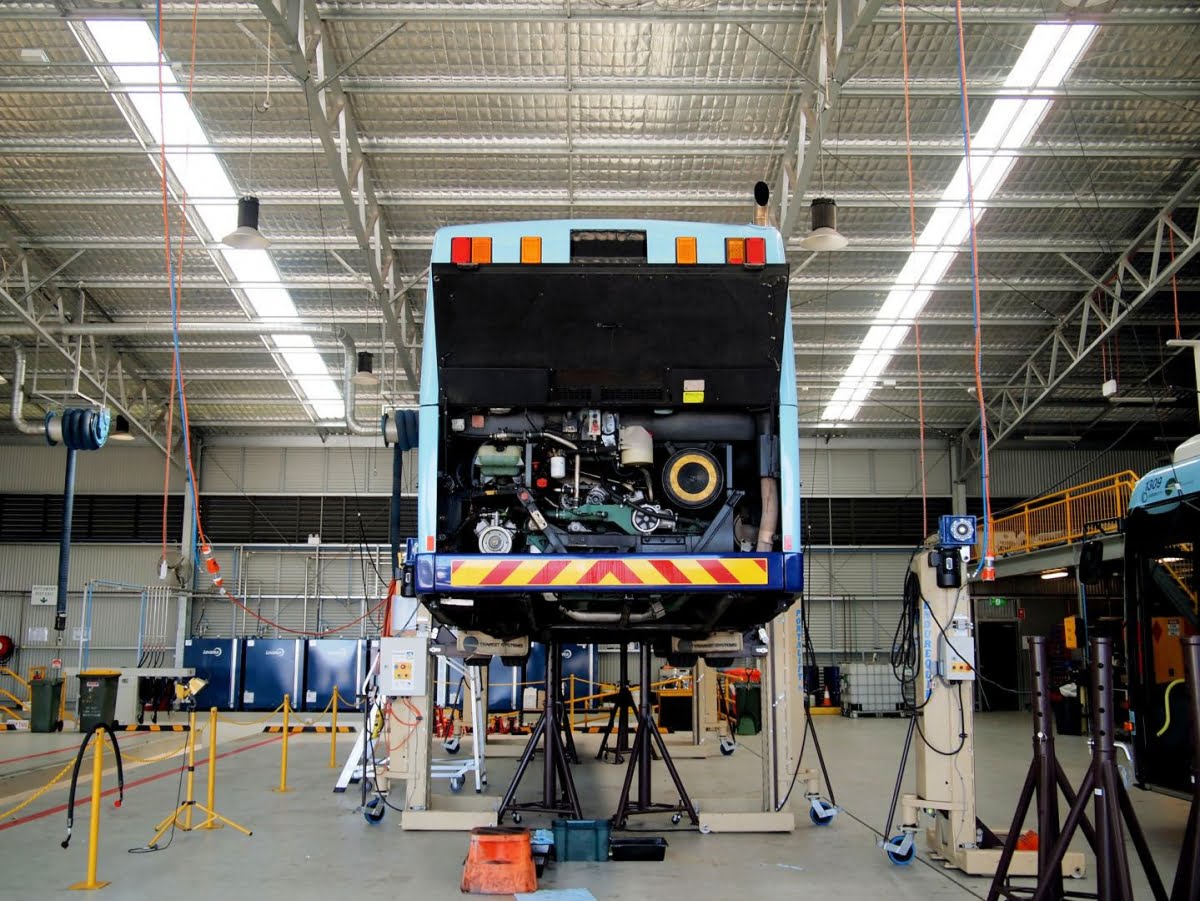 The MOBOTIX decentralised concept makes this easy because the recordings are compressed and stored on the SD card inside the camera, so the bandwidth required to transfer the images to the NAS is very low. All other things being equal, MOBOTIX says its systems can support up to 10 times more cameras per server compared with a centralised VMS-based recording system, requiring no additional computers.

This new surveillance and access control system has enabled Transit Systems to monitor the behaviour of vehicles and people throughout the depot, bringing a significant increase in effectiveness, efficiency and safety. With Government funded bus routes incurring penalties for failing to meet on-time targets by at least 9 per cent, this achievement promises further financial savings.

Equally, because the video surveillance system footage provides protection against negligence claims by proving due diligence, expensive litigation proceedings can be avoided. The role of security is evolving and this example shows one of the many diverse ways in which security can be applied to modern business practices to make operations more efficient and economical. ♦