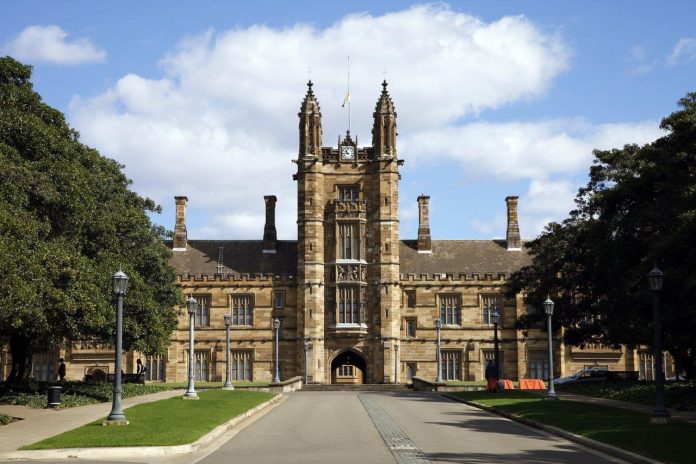 The University of Sydney is continuing to expand its Avigilon high definition video surveillance solution, which it says has reduced crime, lowered demands on infrastructure and saved money thanks to a need for fewer cameras.

EVERY university’s security department faces a fundamental paradox. To create a safe, secure and yet open learning environment for tens of thousands of students and staff across multiple, sprawling campuses. It was this challenge that led the University of Sydney to select an Avigilon high definition video surveillance solution.

Founded in 1850, the University of Sydney is one of the oldest universities in Australia, attracting students, staff and researchers from all over the world to its state of the art campus. Dedicated to providing a safe and secure environment in which staff and students can achieve their teaching, learning and research goals, the university has deployed Avigilon’s high definition surveillance system as a key element of its campus-wide security plan.

With 32,000 full-time students, 16,000 part time students and 16,000 staff and affiliates, the University of Sydney faces the same security risks as a small city, including theft, disorderly conduct, assault and vandalism.

“With just one camera, we can track a person moving along the boardwalk for a seamless view of an incident, instead of having to switch from camera to camera”

“Spread across 6 campuses, more than 530 hectares, and with 640,000 square metres of indoor space, we actually have our own post code,” explains Morgan Andrews, manager of the campus security unit at Sydney University.

With an existing analogue-based CCTV system in some of its buildings, the university decided it was time to expand coverage to all major open spaces, including pedestrian corridors, athletic fields, and all entry and exit points. After undergoing a thorough review of 7 high definition surveillance system manufacturers, the University of Sydney selected Avigilon for its superior image quality, ease of use and cost effectiveness.

“We wanted to find the best way to achieve our surveillance goals for the best value,” said Andrews. “It made more sense for us to deploy a higher grade system like Avigilon’s than one that involves more, less powerful cameras that require multiple installations.”

Thanks to its higher image quality and zooming capabilities, the high definition Avigilon system means fewer cameras are required, while HDSM means the cameras take up the least possible space on the university’s network. 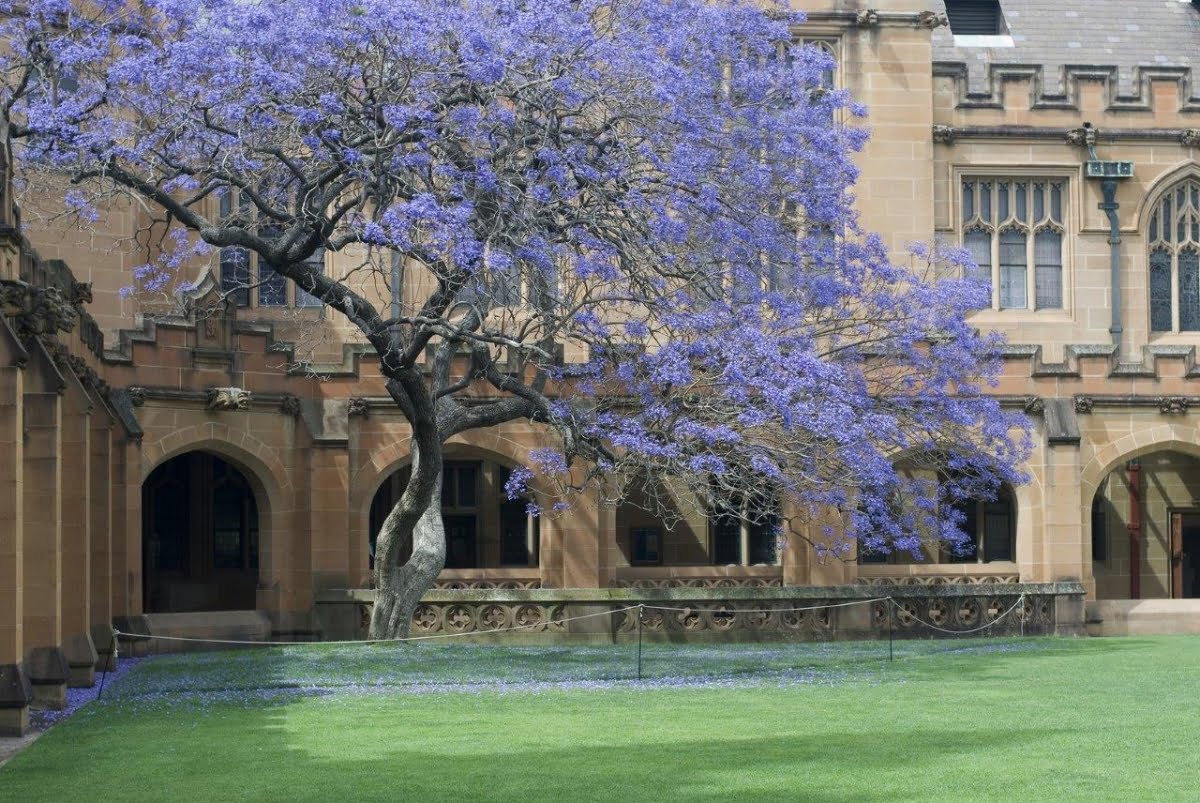 Sydney University has 100 Avigilon HD cameras, ranging from 1MP to 16MP as well as HD 360-degree panoramic dome cameras to provide coverage of its campuses. There are also 45 Avigilon analogue encoders to improve the performance of existing analogue cameras that have been retained.

The Avigilon HD cameras have been installed to provide coverage of teh Camperdown/Darlington and Cumberland campuses, monitoring all entry and exit points, 24-hour learning centres, such as computer labs and libraries, and most high-use open areas. The HD 360-degree dome cameras are monitoring small classrooms and laboratories. To improve performance of its existing analogue cameras, Sydney University deployed Avigilon analogue video encoders.

“The Avigilon encoders have extended the life of our existing analogue-based cameras, saving us significant infrastructure investment,” says Andrews.

“Our Avigilon high definition surveillance systemhas played a key role in our ability to reduce crime by 25 per cent year-over-year since its installation.”

According to Andrews, a key selling point of the Avigilon high definition surveillance system is that it delivers superior image quality with fewer cameras and less infrastructure.

“Because Avigilon delivers exceptional image quality and zooming capabilities, we were able to install Avigilon HD 11MP and 16MP cameras on our buildings and leverage our existing network infrastructure,” says Andrews. “This saved us the time and cost of having to dig trenches, install poles and run masses of cables and electrical wiring.”

“Avigilon Control Center software is so easy to use, it has allowed us to improve the success of our investigations and also save time,” explained Andrews. For instance, the University installed just one Avigilon HD camera to monitor its entire boardwalk, an area that would have required up to 15 analogue cameras.

“With just one camera, we can track a person moving along the boardwalk for a seamless view of an incident, instead of having to switch from camera to camera.”

The university recently leveraged the high definition Avigilon system to capture indisputable evidence of a robbery that occurred on the boardwalk, which resulted in an arrest and a conviction.

“We clearly identified the perpetrator from 200 metres out,” says Andrews.

The system has played a key role in multiple investigations because the university can provide information to local police to finalise a criminal investigation.

“The image quality is so high that it some cases it is better than looking at a photo, helping police to identify offenders.”

A key requirement for the new high definition surveillance system was that it be able to integrate easily with the university’s existing Cardax access control and intruder alarm system to further assist in investigations.

“By integrating the Avigilon high definition surveillance system with our access control and alarm system, we can better assess a situation before we dispatch our guards,” explains Andrews. “Now we can determine the nature of the call and prepared our officers to handle the situation appropriately.”

The integration of the surveillance system and the access control and alarm system also haelps save time, freeing up guards from having to respond to non-urgent situations, including accidental false alarms across the site. 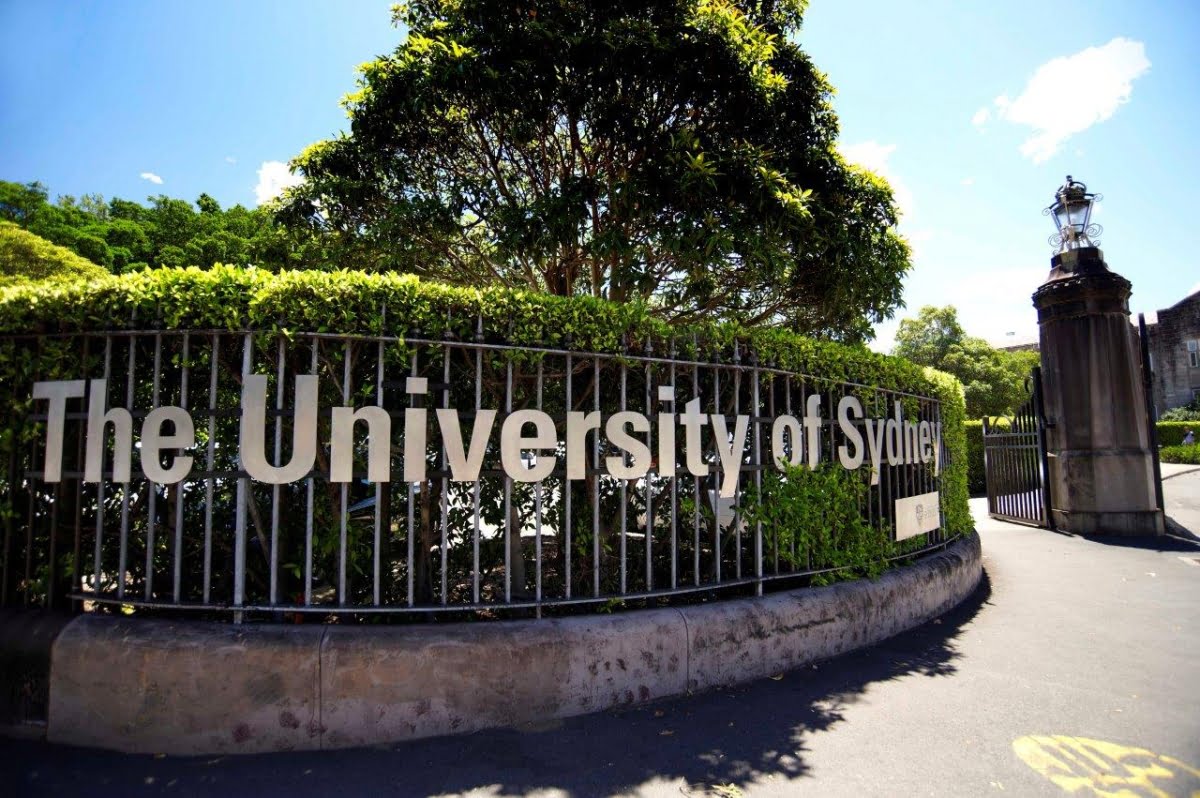 Along with operational performance and affordability, the core measurement of the success of the surveillance system is its impact on crime and this Avigilon system has certainly delivered.

“Our Avigilon high definition surveillance systemhas played a key role in our ability to reduce crime by 25 per cent year-over-year since its installation,” says Andrews. “We are continuing to install more Avigilon cameras in high traffic areas across all our campuses to reduce our crime rate even further.” ♦