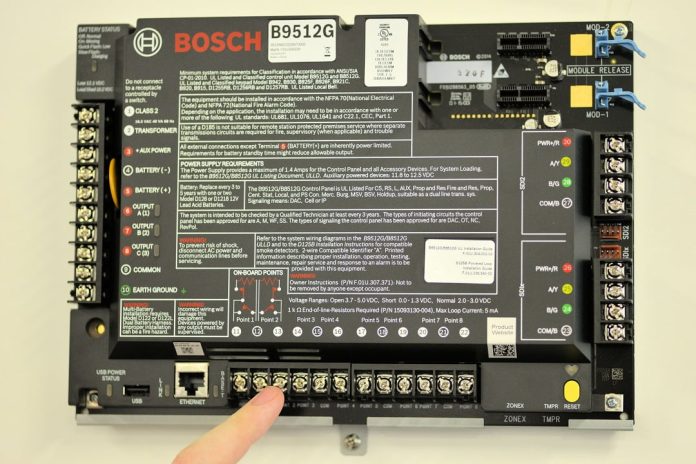 BOSCH has been circling access control for a number of years. But after releasing the excellent Solution 6000 at Security 2012 in Sydney there was a growing demand from its installer base that the company develop a fully distributed access control solution. Distributed architecture is the key with access control system because it puts control at the door so there’s no downside to LAN failure.

Initially, it was planned that a control panel would be developed in Australia and would combine intrusion detection and access control capabilities in the way Aussie installers favour. But recently it was decided to bring in a product developed in the United States specifically to combine these and other functions – Bosch’s G Series panel. 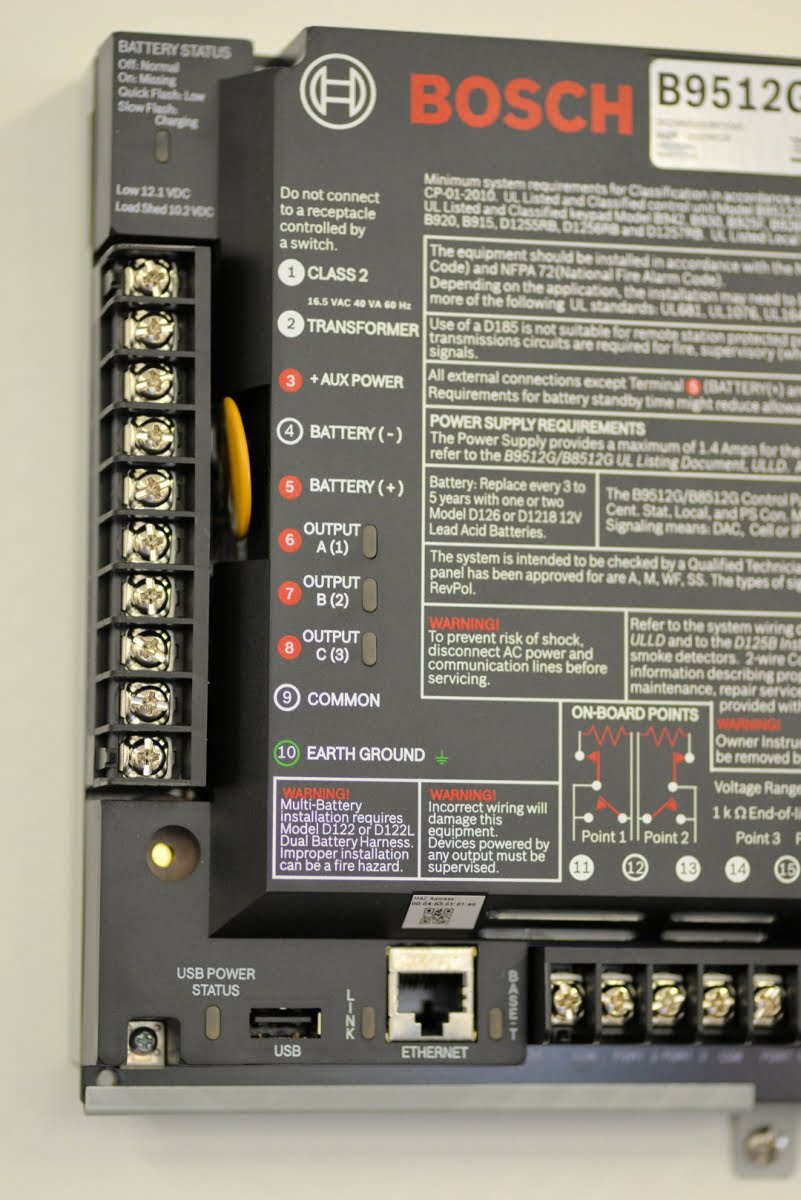 According to James Layton, Bosch Security Systems has wanted to push into integrated access control in Australia for a long time but the nature of local solutions didn’t make that easy.

“This country is unique in having systems like Concept and Challenger that offer access control and intrusion detection in a single controller,” says Layton. “In most countries, those things are separate. The Solution 6000 targets this area with 144 alarm inputs and 16 doors but it’s a compact solution comparatively speaking.

“What we are doing is leveraging products we already have overseas – we have just released what we call our G Series panels, which feature integrated intrusion, fire, access, IP video, home automation and mobile support. The flagship is the G9512, which scales to 600 inputs, 32 doors, 32 keypads and 2000 users. It’s still compact but is considerably larger than the Solution 6000, so it gives us more penetration into that access market.” 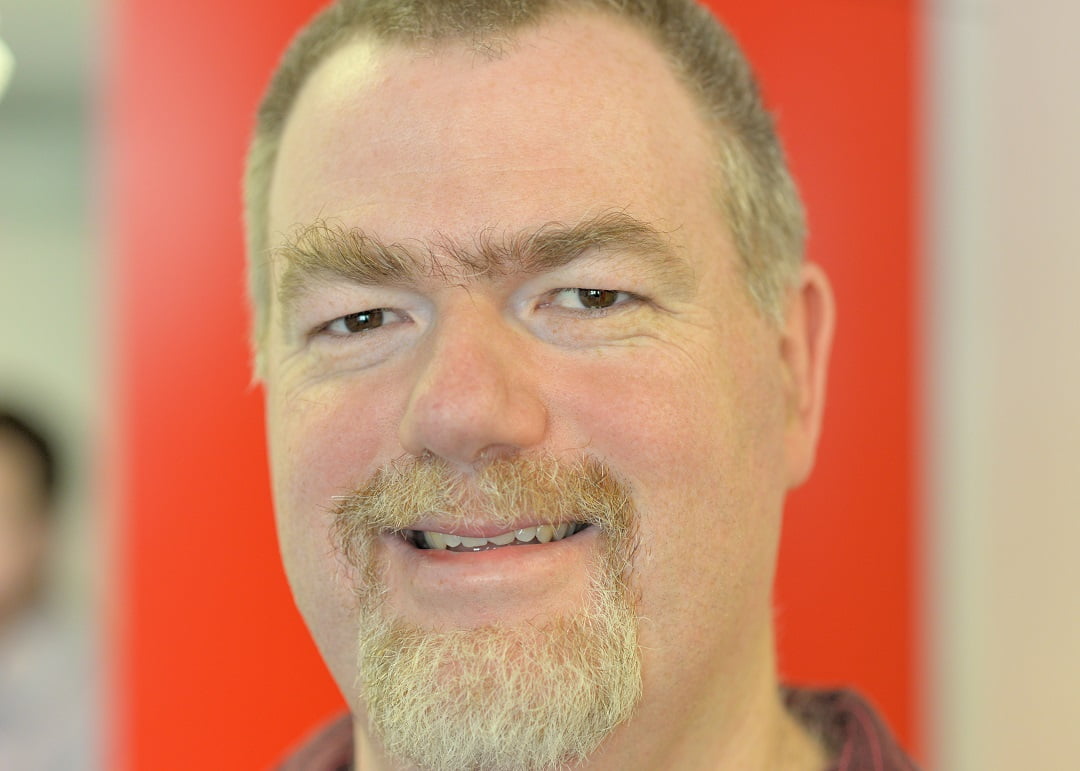 The G9512’s distributed B901 Access Control Module provides a direct interface to 26-bit Wiegand card readers, offering 14 programmable levels of access authority. Authority for access can be controlled by the user level, the group of the user, the time of day, the door state, and the area armed state. It’s also possible to create up to 32 custom functions where a single action or presentation of access credentials can initiate multiple system functions. This means easy arming for overtime work, holidays, meetings after hours, and more.

But the really big deal for Layton, and for Bosch, is the G Series panel’s topology.

“The G9512 will be the first access control panel Bosch has released with field intelligence and that’s a big step forward,” says Layton. “We are very positive about their success – these G Series products are successful in other countries and we see this as another step in the process of becoming a serious player in the integrated access control market.

“Obviously, not every application needs thousands of alarm inputs and hundreds of doors but even smaller systems need field intelligence to ensure operation of doors in the event of LAN failure – that’s what Bosch G Series is about. It gives us a solution that meets probably the most fundamental requirement of access control – distributed intelligence.

“It’s new for us but it uses a lot of common components with the Solution 2000/3000 – things like expanders, comms modules – it’s the same the architecture – which is actually the architecture of the American B Series panels. The new G Series simply takes that to a higher level. For instance, something else G Series has is high level video integration with Bosch cameras – including functions like IVA.” 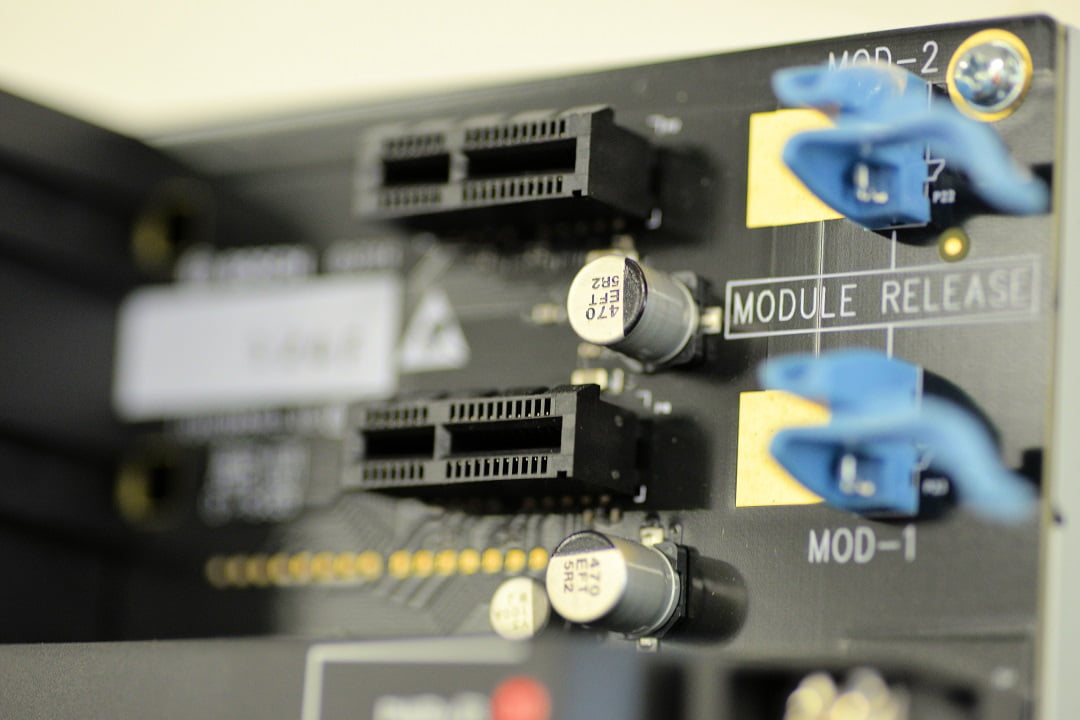 The functionality means G Series panels can utilize and directly control up to 16 Bosch cameras via the IP network, and support up to 8 video analytics alarm inputs per camera. This augments the panel’s input capabilities with intelligent video analytics functions such as motion detection, line crossing, and idle object. In addition, panel output conditions and events can trigger camera actions such as moving camera pre-sets or recording settings, and initiate the transmission of video snapshots via email.

“The management system for the G Series is a piece of Bosch software called Remote Programming Software, which is very similar to SolutionLink. It has the same sort of functionality but it’s the same software for both installer and end user,” explains Layton.

“The G Series of panels is designed to be programmed with the software and there are features you can only program with the software. This won’t be an issue for installers who are happy working on a computer but for those who prefer keypad programming it will be a handful. There are programming keys, so you can do setup at home and download it to the panel in the field.”

Bosch’s free Remote Security Control app allows users to operate the system from an iOS or Android device. They can arm or disarm individual areas, check system status and control monitored points or doors using the Internet or a local wireless network. They can also view live video from Bosch IP cameras integrated with the panel and get a notification email or text message whenever an event occurs. 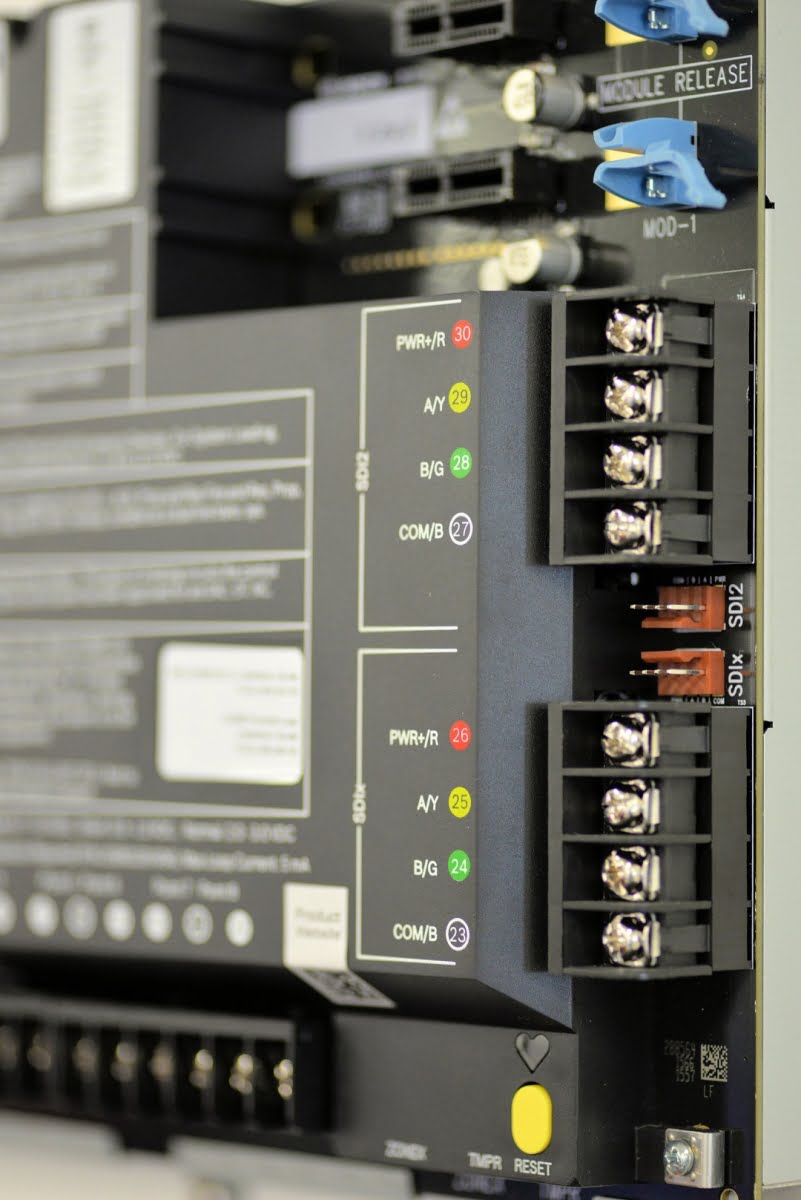 The G Series can also be integrated with the Bosch Video Management System (BVMS), providing up to 20 panel connections per BVMS server. Panel status and events can be displayed on a graphical map. The panel can trigger BVMS events and be armed or disarmed through BVMS. G Series also interfaces with BIS, the latter of which could also be used to manage access control by end users of this panel as well.

“The first step is compliance, then we’ll get our distributors in, train them up and make sure they are comfortable with where this solution fits in the market,” explains Layton. “We’ll have trials in Q1 – the product is already built and ready to go so there should not be any significant delay. And there’s certainly been plenty of interest from our installer base.

“Moving forward the 2000/3000 will be our residential and light commercial, integrated access control will come from the Solution 6000 and then the high end G9512 will offer intrusion, access control, distributed intelligence and integration with video surveillance." ♦