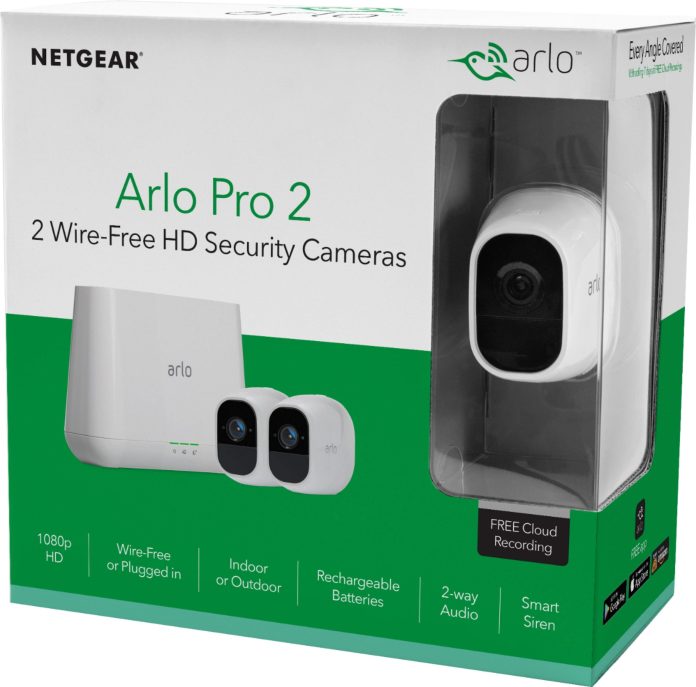 CCTV for the home is on the rise in part because consumers now have more control over their surveillance systems, according to researcher, IHS Markit.

“Cameras are becoming a gateway into the home, expanding their use beyond just security,” says Blake Kozak, principal analyst, smart home and security technology, IHS Markit.

Sales revenue from Arlo, Nest and other standalone smart home video surveillance cameras reached $US966 million globally in 2017 and it’s estimated they will reach $1.1 billion by the end of 2018. The United States was by far the largest country for these camera types, representing about 48% of unit shipments in 2017.

“Users of network systems can log in and view footage using their smartphones, share clips via social media or speak to their families through two-way audio-enabled cameras,” Kozak said. “Cameras are becoming a gateway into the home, expanding their use beyond just security.”

Some of the biggest trends creating change in consumer video cameras today include improvements in camera resolution and the transition to 4K, analytics and battery-powered cameras. Globally, fewer than 1 per cent of standalone network cameras in 2017 were capable of 4K resolution or above, however, around 20 per cent will possess this capability by 2022. For 2018, 720p or lower is forecast to be the most popular resolution, comprising 48 per cent of cameras.

“Camera resolution remains one of the most important measures that vendors use to convey the quality of their products to end-users,” Kozak said. “It is a feature that consumers understand and are familiar with, due to past experiences purchasing televisions, personal computer monitors, smartphones and other consumer devices.”