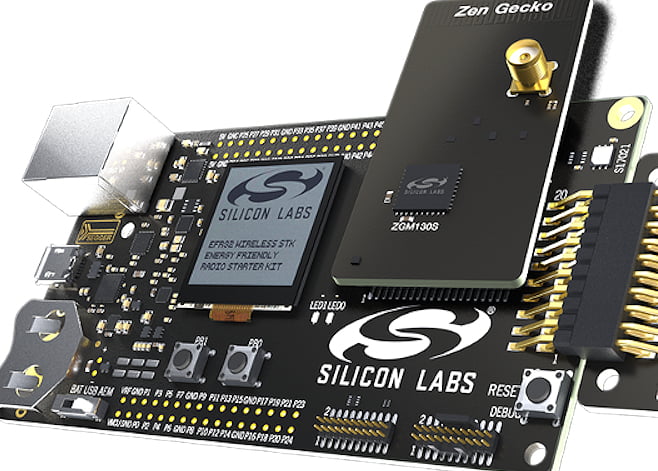 “Increased range and decreased power consumption provided by the Z-Wave 700 platform will enable them to deploy sensors and devices within their installations that were previously cost prohibitive or too difficult,” Pederson said.

“On a single coin cell battery, sensors on the Z-Wave 700 platform are expected to benefit from decade-long battery life which provides installers the flexibility to install an increased number of devices throughout the home and in new ways including embedded within furniture or behind dry wall. Smaller, more compact security and smart home sensors featuring longer range and increased battery life will benefit all security dealers and integrators.”

Z-Wave 700 combines an ARM processor-based platform with large on-chip memory to enable greater intelligence at the edge and secure inclusion in less than one second, according to the company.

“We have built the groundbreaking Z-Wave 700 platform with an eye to the future and an ear to our ecosystem partners who can deploy this long-range, low-power and future-proof platform for their new smart home applications,” said Raoul Wijgergangs, vice president and general manager of Z-Wave for Silicon Labs.