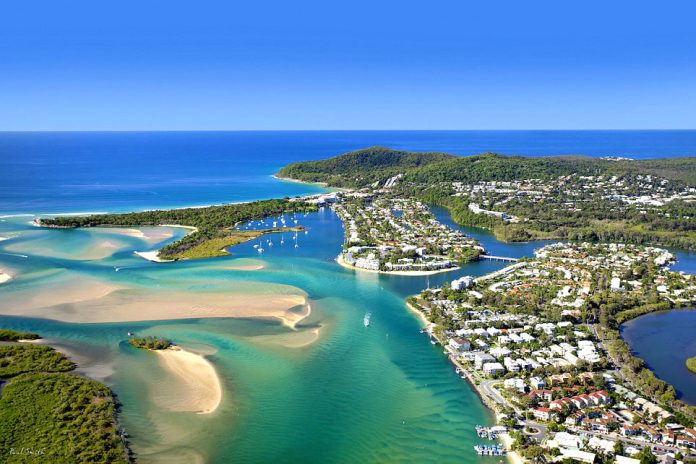 NOOSA Council has powered up its expanded public safety CCTV system, with new cameras, including Hikvision’s PanaVu with PTZ, installed along Hastings Street and at the Noosa Heads Bus Exchange.

The 12 new fixed and PTZ cameras also offer coverage of the car park adjacent to the Noosa Surf Club as well as at the taxi rank while 2 cameras will now monitor the bus interchange. The expansion was funded by an $A155,920 grant from the Australian Government’s Safer Communities Fund and installed by Stanley Security Solutions.

According to Noosa Mayor, Tony Wellington, the upgrade includes the installation of a new server and larger monitor allowing Queensland Police at Noosa to view live and recorded footage over a period of up to 30 days from all the linked cameras. He said the new system also incorporates number-plate recognition technology.

“It is important to ensure that the Hastings Street precinct continues to remain a safe, secure destination with low levels of crime and anti-social behaviour,” Mayor Hastings said.

“While the rate of crime throughout the Hastings Street precinct is far from concerning, the upgraded system will allow police to act with more precision and speed,” he said.

Officer in charge at Noosa Police Station, acting senior sergeant Gordon Holmes welcomed the upgrade of the camera system stating the Queensland Police Service had worked in partnership with Noosa Council and other stakeholders to bring the project to fruition.

“The evidentiary value that the upgraded cameras provide will greatly assist in the successful prosecution of offences in the Hastings Street precinct and ultimately deliver a safer environment for the general public,” Snr Sgt Holmes said.

The system expansion was designed and project managed by Doug Grant of CCTV Specialist Consulting Services.