The Sunset of Electronic Security Solutions? 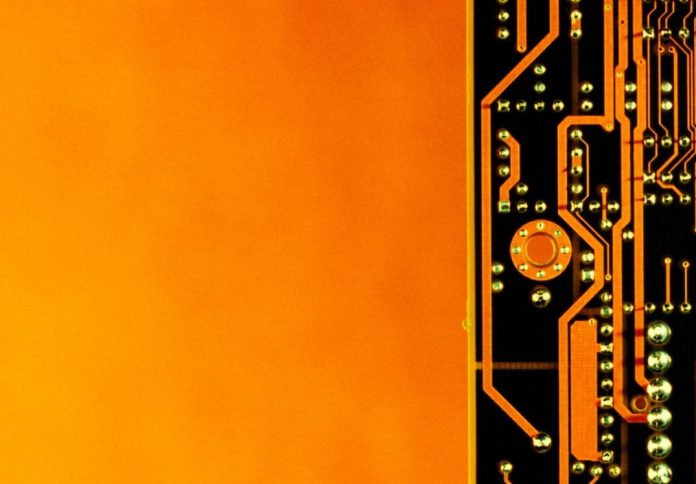 YOU could be forgiven for imagining we’re seeing the sunset of electronic security as we know it. There’s an all-round cheapening of hardware, a dumbing down of alarm sensor technology, a shift to hubs, use of the cheapest wireless mesh regardless of projected lifespan or warranty, investment in video surveillance primarily in software.

You can get a sense of the nature of much of the latest hardware by holding it in your hand. Every year there’s less to it. With security systems residing more and more on networks, there’s less reason to house smarts in controllers when that logic offers a more agreeable business model delivered via cloud. The broader market, from management of keys to management of integrated solutions, seems to have caught the app bug at the expense of development elsewhere.

Cost cutting in electronic security is nothing new. Less plastic, metal and glass costs less to build, while smaller and lighter systems are cheaper to ship. OEM, which used to represent a small portion of the overall market, is now a pervasive business model for the businesses of nearly everyone. Famous manufacturers buy finished solutions from offshore makers, slap on stickers, tweak firmware, then overlay a cloud backend.

Having cost as the primary driver of performance-based security solutions is a concern when it means the solutions themselves not only aren’t as good as they used to be but aren’t as good as they could be. For instance, devices like mirror optic quad PIRs are becoming rare. You could argue this is a good thing. Thermal optical sensing systems supported by smart software can be far more discerning, allowing security teams the capacity for proactive response to developing events. But such sensors and the solutions that serve them remain more expensive than quality alarm systems – no one would argue they are becoming as pervasive as junk alarm systems that won’t outlast device battery life.

Cameras are another area where low cost is threatening to overwhelm operational functionality. There’s an entire generation of inexpensive CCTV cameras that function perfectly well in good light at ideal depths of field but fail to deliver more than situational awareness outside these parameters. We’ve argued in SEN before that thoughtful security managers should use price falls at the bottom end of the market as a lever to pry best value from manufacturers’ top tier ranges. That argument is now stronger than ever.

Excellent camera systems are available in multiple form factors at previously unthinkable prices, yet cameras not fit for purpose continue to be installed in low light and public surveillance applications. Their poor performance is certain to cancel out future developments in video analytics. It’s such a curious trend…

So, is it true that sunset is falling on electronics? Will we see a continued swing towards the lowest quality sensing devices that bunny-hop data streams onto the nearest network in the least expensive way, then flick pass them to thousand-dollar smart phones for monitoring and management? That’s a difficult question to answer. For a start, the electronics market, and particularly the consumer electronics market, is continuing to grow globally (in developed economies, too), at rates of up to 6 per cent. 2018 global consumer electronic sales are running at over $US350 billion, which is up around 4 per cent, year on year. Tracking alongside electronics is semiconductor manufacturing, which is growing at 7.7 per cent annually with revenues around $450 billion.

From the point of view of security electronics, the interesting aspect of this growth is where it’s coming from – smart phones and smart TVs on one hand and wearable technology, drones for personal and commercial use, connectivity devices, artificial intelligence and voice recognition on the other. There’s a silver lining to price falls we’ve touched on here already – it’s that lower cost, higher quality electronics is driving up-take and fuelling the replacement cycle. In video surveillance and alarms and automation that replacement cycle is a deep well of future sales, especially now we can see the fibre NBN in Australia’s metro areas actually works.

And there’s more. Currently the biggest trends in electronics include that rampaging semiconductor market, the continuing push to OEM (we know about that, don’t we), the outsourcing of product design to electronic manufacturing services, the use of virtual reality models to pursue efficiencies in electronics manufacturing, growth in robotics and automation, and the acceleration of internet of things technologies into the domestic and SME markets with spill-over into larger organisations.

The jury remains out on some aspects of IoT thinking, including the integration of appliances like washing machines, fridges and coffee makers into loose smart home applications. But that push is impacting on Wi-Fi, Bluetooth Low Energy comms and micro servers. It’s impacting on consumer thinking, too, and that’s probably the most important aspect of the equation for electronic security manufacturers, suppliers and installers.

Security and home automation systems, still in their infancy from a developmental point of view, are at the sharp end of a fast-growing electronics industry. Clever, secure solutions that deliver our customers security, efficiency and functionality in ever more intuitive ways are not going to be a sunset but a dawn.