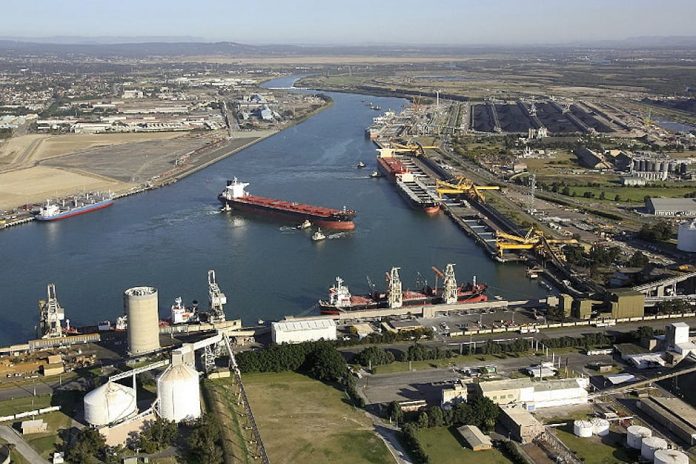 A LARGE port-side industrial site adjacent to Port of Newcastle, covering hundreds of hectares and operating at 20 locations around the clock, is being secured by EVVA locking solutions.

According to EVVA, there were several issues at the site with previous master key systems. The first was age – the master key solution had been installed over decades and comprised multiple systems. There were also many unaccounted for master keys in circulation, meaning security was compromised. Being a maritime environment, there were also issues with salt and dust binding up locks which then required service.

The site required a maximum-security master key system upgrade, which needed to be highly resistant to the sites environmental factors as well as having the ability to create a highly complex master key hierarchy to cope with the specific access needs of the 160 various key holders. Keys also needed to be smooth to insert and effortless to operate.

The user decided that the EVVA 3KSplus system was ideal for the project. The 2 main factors influencing the decision were an ability to handle the tough environment and to create a highly complex master key hierarchy which would avoid issuing too many master keys. A key cost saving feature with the 3KSplus system was the ability to re-barrel existing padlocks.

Certain 3KSplus design features make the system highly resistant to environmental challenges. These include internal sliders (pins) that are teflon coated. This meant that there was no need for lubrication of the cylinders which would only act as an additional attractant for dust and salt. The spring-less design reduces wear on keys, as well as reducing the impact of  environmental factors exacerbated as the key actively places sliders.

According to the client, since initial installation more than 600 3KSplus cylinders have been installed at the site. During this time there has only been one jammed lock, the cause of which was put down to shackle failure and not cylinder issues. The customer described the system as being “extremely versatile, hardy and easy to use”.