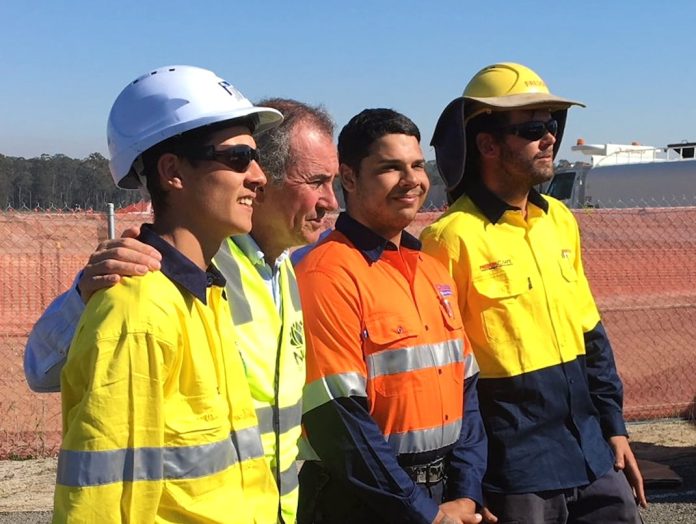 AUSTRALIA’S largest prison, Clarence Correctional Centre outside Grafton in northern NSW, remains on track for completion mid-2020, with 10 per cent of cells built, 20 kilometres of in-ground services installed, 350,000 cubic metres of earth moved, and half the perimeter security fence completed.

According to Minister for Corrections, David Elliott, the new prison would inject $A560 million into the local economy over the next 20 years creating 1100 jobs during construction and 600 once operational.

“This is the nation’s largest prison and has a strong focus on security, surveillance as well as rehabilitation of inmates,” Elliott said.

There are several security and electronic contractors, including Chubb Security, while Fredon Electrical is providing a site-wide medium voltage network, electrical lighting and power, as well as 3 site-wide communications networks on behalf of overall contractor, John Holland.

“We are delighted to once again be involved in delivering critical infrastructure to serve the Australian community,” said Fredon’s group managing director and CEO, David Simpson, recently.

Meanwhile, Saab Australia is currently installing 60 per cent of the conduit and cabling – the data backbone of the OneView security system which will control all electronic security – within the Clarence Correctional Centre.